According to a new report, Scalebound, an Xbox game canceled, could be linked to a switch. 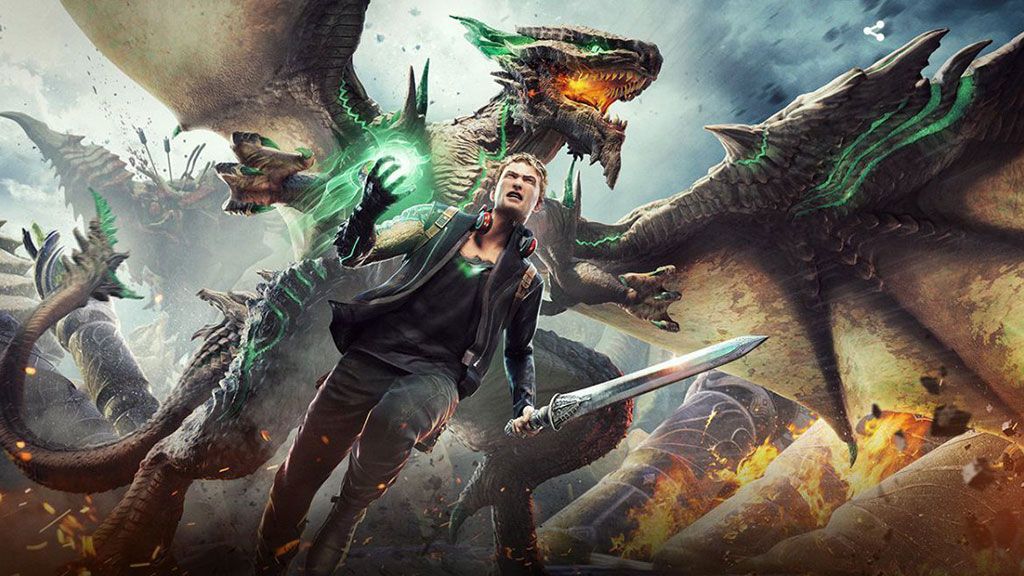 Formerly considered one of the most promising titles on Xbox One, Scalebound of Platinum Games was unceremoniously canceled by Microsoft in early 2017 for failing to meet the company's high standards in exclusivity. (and curiously, Crackdown 3 exists …)

Fortunately, it seems that the dragon-centric RPG could have a second chance to live on Nintendo Switch, according to a new report written by Alex Seedhouse of Nintendo Insider.

Quoting Imran Khan's comments from Game Informer on Kinda Funny Games on YouTube, in which the editor describes a "game considered dead from Nintendo's rebirth," the report says Scalebound is most likely the game in question.

"I trust my sources to indicate that I understand that Scalebound has been resurrected as a project to be released as an exclusive Nintendo Switch," Seedhouse said.

Of course, if Scalebound reaches the less powerful Switch console, it is assumed that the graphics of the game will have to be reduced from the original game footage presented by IGN in 2015, which you can view below.

Platinum Games CEO Kenichi Sato expressed his disappointment over the cancellation of Scalebound on the company's blog in January 2017, the title being an exciting project for Platinum co-founder and game director Hideki Kamiya.

That said, Xbox's boss, Phil Spencer, called the cancellation a "hard decision" and that "the result is better for Xbox players." Let's hope we have a chance to decide this for ourselves.