According to FDA, medical scopes continue to cause infections and deaths by superbugs 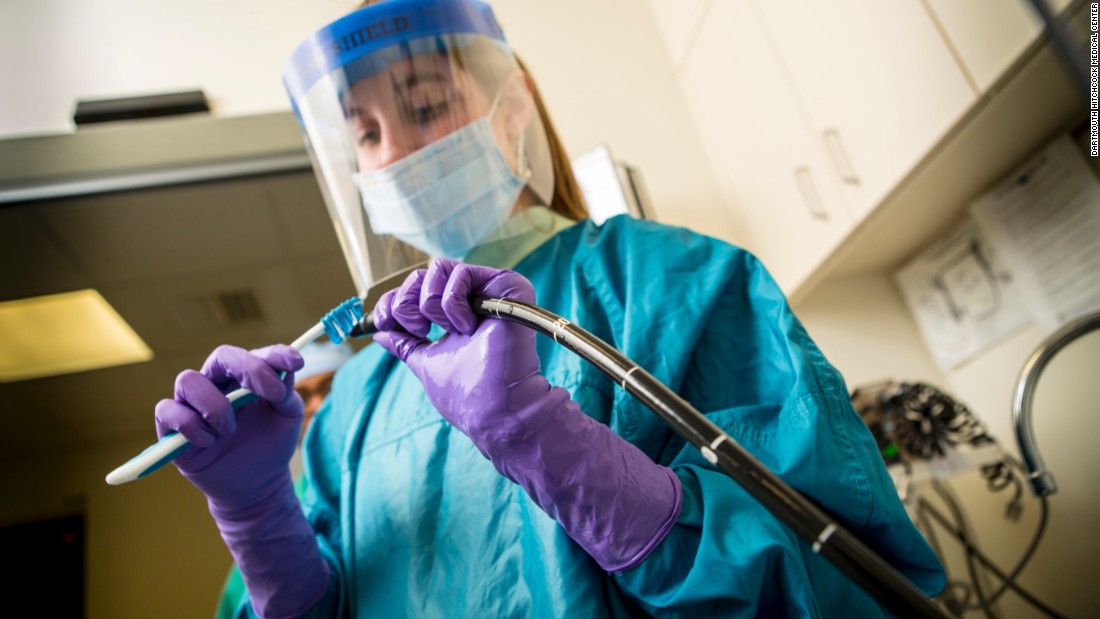 Reusable scopes, manufactured by three manufacturers – Fujifilm Medical Systems USA Inc., Olympus Medical Systems Corporation and Pentax of America – are known to be difficult to decontaminate. They have been associated with fatal epidemics of Enterobacteriaceae, or CRE, resistant to carbapenem. Contamination problems result from damaged litter and inappropriate decontamination.

In 2015, the FDA asked manufacturers to conduct post-market surveillance studies to resolve the problem.

The agency said Friday: "The preliminary results of March 2019 indicate higher levels of contamination than expected."

In December, the FDA said that the number of infections and cases of contamination detected on devices had decreased thanks to the security measures put in place in 2015.

"Our analysis of medical device reports associated with patient infections for the duodenoscope indicates that the number of medical device reports peaked in 2015 at 250 reports and decreased from 62% to less than 100 reports per year in 2017 ", according to a safety communication issued by the FDA on Friday. But new reports of contaminated devices and patient infections were published "late 2018," the agency said.

Of the 205 reports of medical devices that were submitted between October 15 and March 31, there were 45 reports of patient infections, a report of a patient who had been exposed to the Infection but had not fallen ill, and 159 reports of contaminated instruments. These reports also included three deaths in 2018 related to these areas.

"These reports indicate that even though the number of reports has decreased, there is still a need to improve the security of retired duodenoscopes," the report says.

The FDA has stated that its recommendations for the maintenance and decontamination of the device have not changed. "The FDA is actively collaborating with reprocessing experts, medical device manufacturers, and other government agencies to develop innovative ways to reduce duodenoscope-related infections," the agency said in a statement. on security.

Shuren added in a statement Friday: "But we continue to evaluate the benefit / risk profile of these devices and we would like to see strong evidence that proper cleaning and treatment can virtually eliminate any bacterial residue that may spreading infections, this evidence is missing, and we are looking at what additional regulatory measures may be needed. "

The agency also said it sent warning letters to the three manufacturers of these devices in March 2018, as companies failed to provide sufficient data required by post-market surveillance studies. The FDA said all companies had provided plans for further studies and collection of samples.

The agency said it still follows reports of infection and contamination of devices on a monthly basis. It also works with facilities and care providers to change processes and reduce risks for patients.

In addition, efforts are underway to "encourage the development of new technologies and design features, such as disposable components, to improve patient safety".

Previously, the FDA had stated that the benefits outweighed the risks of infection associated with these fields of application, used for more than 500,000 procedures per year.

Coronavirus live updates: Fauci describes what it was like working with Trump