According to scientists, indoor pollution due to cooking is as bad as in downtown 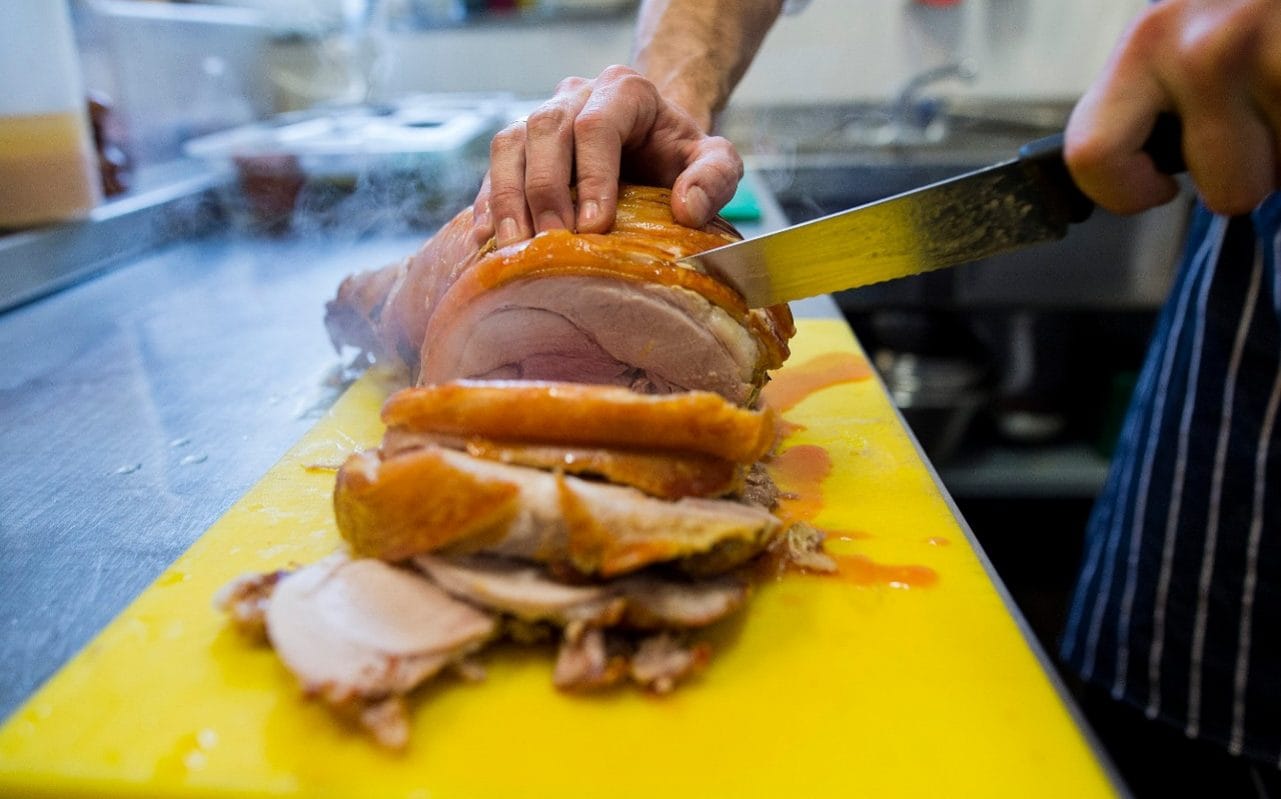 FThe scientists said families should boil rather than roast their Sunday lunches to avoid higher indoor pollution levels than those in the most toxic cities on the planet.

The largest gathering of scientists in the world has learned that pollutants from roasting include particles of PM2.5, which are particularly harmful because they are small enough to sink deep into the lungs and in some cases even penetrate in the blood.

In the United States, experiments conducted during Thanksgiving revealed that cooking a full roast turkey dinner pushed readings to peaks of 200 micrograms per day.