Acquisition of Celgene: Why will the biggest shareholders in Bristol fight to break the contract? 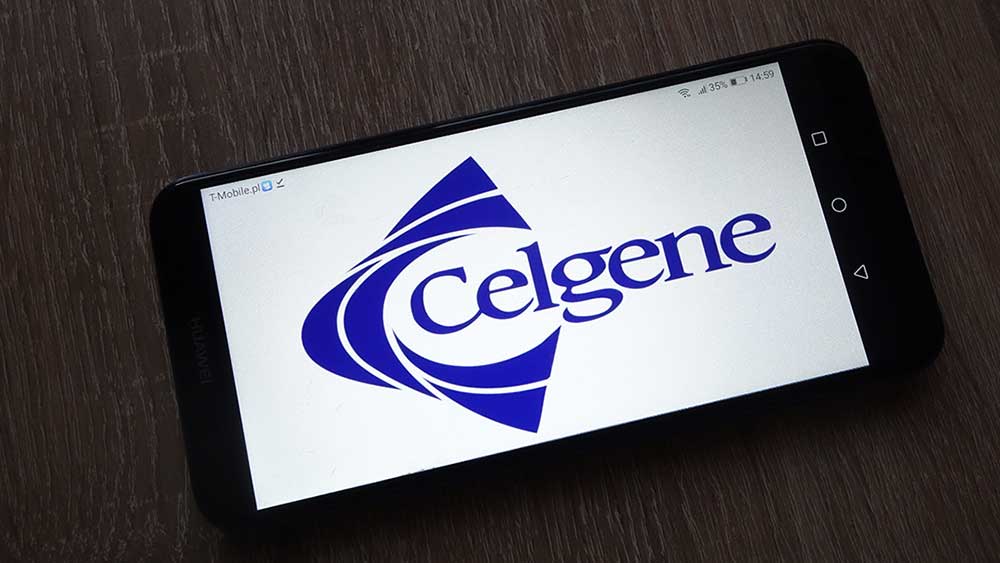 Three of Bristol-Myers SquibbThe biggest lenders (BMY) are struggling to finance the acquisition of Celgene, amounting to $ 74 billion, an analyst said Friday.


Over the past week, Wellington Management, an investment management firm, and activist investor Starboard Value have spoken out against the Celgene (CELG). The duo thinks the merger is risky and underestimates Bristol's action.

According to Reuters, the mutual fund manager Dodge & Cox is also dissatisfied with the contract.

Together, Wellington and Dodge & Cox hold about 11% of Bristol, said John Newman, an analyst at Canaccord Genuity. However, Wellington controls only a portion of its voting rights. The two companies therefore represent only about 4.3% of the votes. Starboard's participation is minimal – about 0.06%.

"We do not expect the Bristol-Myers shareholders to reject the deal, despite the recent increase in the number of dissenting votes," Newman said in a report to his clients. He noted that they face a "long road".

The majority would need to reject the Celgene acquisition

It would require a 51% majority of the shareholders of both companies to cancel the Celgene acquisition, he said. Celgene investors are unlikely to "vote against an agreement generating significant economic benefits for their positions in Celgene," said Newman.

He also noted that none of Bristol's major shareholders also held a significant position in Celgene. It is likely that Starboard – which claims that the management of Bristol passes a deal "bet on the company" – will attempt to recruit the help of Bristol's large shareholders to oppose the Celgene acquisition .

Meanwhile, it is possible that a third-party voting advisor may issue a recommendation on the Celgene acquisition, said Newman.

"We believe that a possible proxy recommendation could influence the middle-of-the-road voters and some less convinced shareholders, which could be enough to influence the outcome of the vote," he said.

Shareholders are expected to vote on April 12. When it is approved, governments will review the acquisition of Celgene in search of antitrust issues. Newman demands that this be a relatively fast process. He notes that the patent expiry of Celgene's largest drug, Revlimid, could be an excess.

"But major short-term launches could solve this negative problem," he said.

If the transaction fails, Bristol will have to pay Celgene a $ 2.2 billion termination fee. An additional $ 40 million could be repaid in case of additional activity related to the merger, he noted.

Newman maintained its sustainment rating and price target of 102 on the Celgene stock. Celgene shares rose 2.7% to nearly 85.40 at midday trading. The Bristol stock also rose 1.8% to nearly 52.60.

Which pharmaceutical actions outperform all other actions?

Biden to appeal to law professor who wants to ‘end banking as we know it’ as OCC chief: reports – The Hill