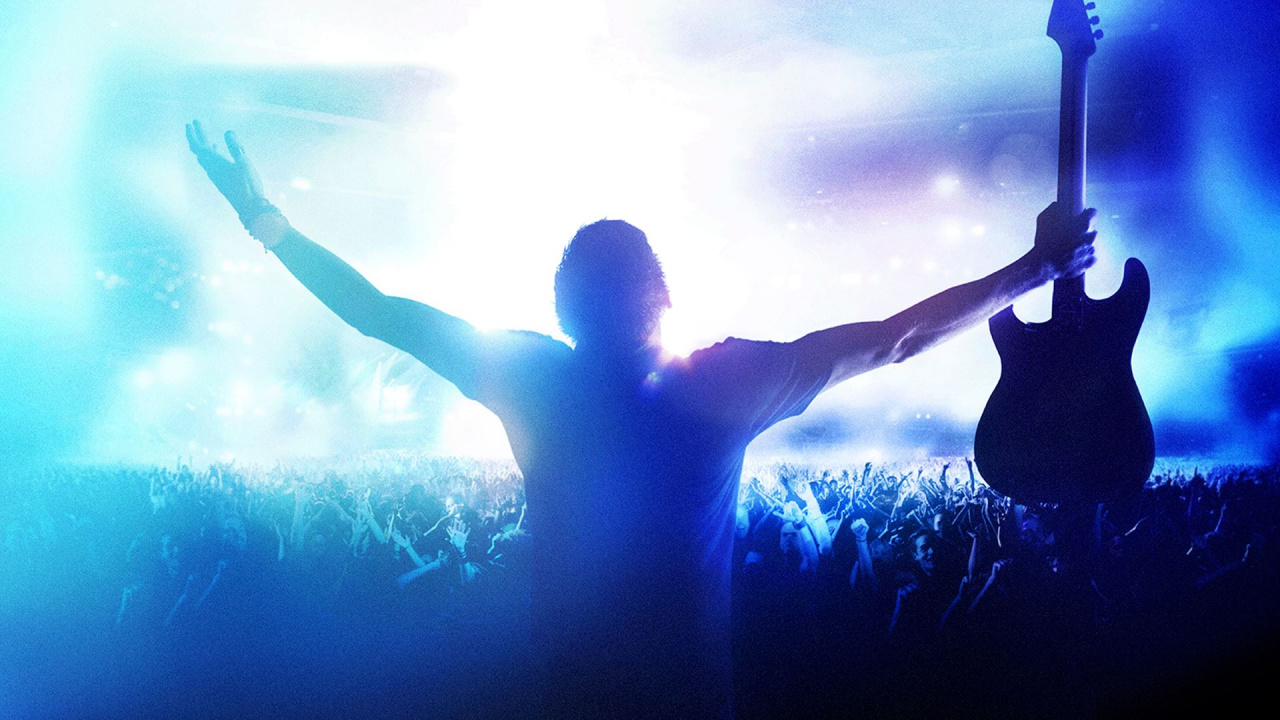 Activision has opened a refund program for US customers who have purchased Guitar Hero Live from 1 December 2017 after the closure of the game GHTV service.

Originally launched in 2015, Guitar Hero Live featured two main game modes: an offline game that made you play in front of a host of real prerecorded actors and an online mode where you could listen to official music videos in streaming to you on various channels, in the game, like television. For hardcore fans of the heavy-duty series, it was a real comeback, but disappointing sales led to its rapid demise.

In December 2018, Activision revealed that it would close the GHTV mode online, essentially removing a huge portion (and arguably the best part) of the game. To avoid any vexation and potentially any lawsuit from consumers in anger, the publisher now offers refunds to all US buyers who purchased the game within one year of stopping it.

Activision offers a voluntary rebate program to customers who purchased the Guitar Hero Live gaming system as of December 1, 2017 in the United States. Customers can claim a refund if:

1) They purchased Guitar Hero Live in the United States between December 1, 2017 and January 1, 2019;
2) they submit a completed claim form by the deadline of May 1, 2019; and
3) Their purchase of Guitar Hero Live since December 2017 can be confirmed by Activision

If you qualify for this rebate and wish to apply, you can do so here. Even if you do not have proof of purchase via a receipt or a credit card statement, Activision will still try to verify its eligibility. It is unclear whether this repayment process will also happen in other regions.

Did you get Guitar Hero Live on Wii U? Were you sad to see GHTV leave? Tell us below.