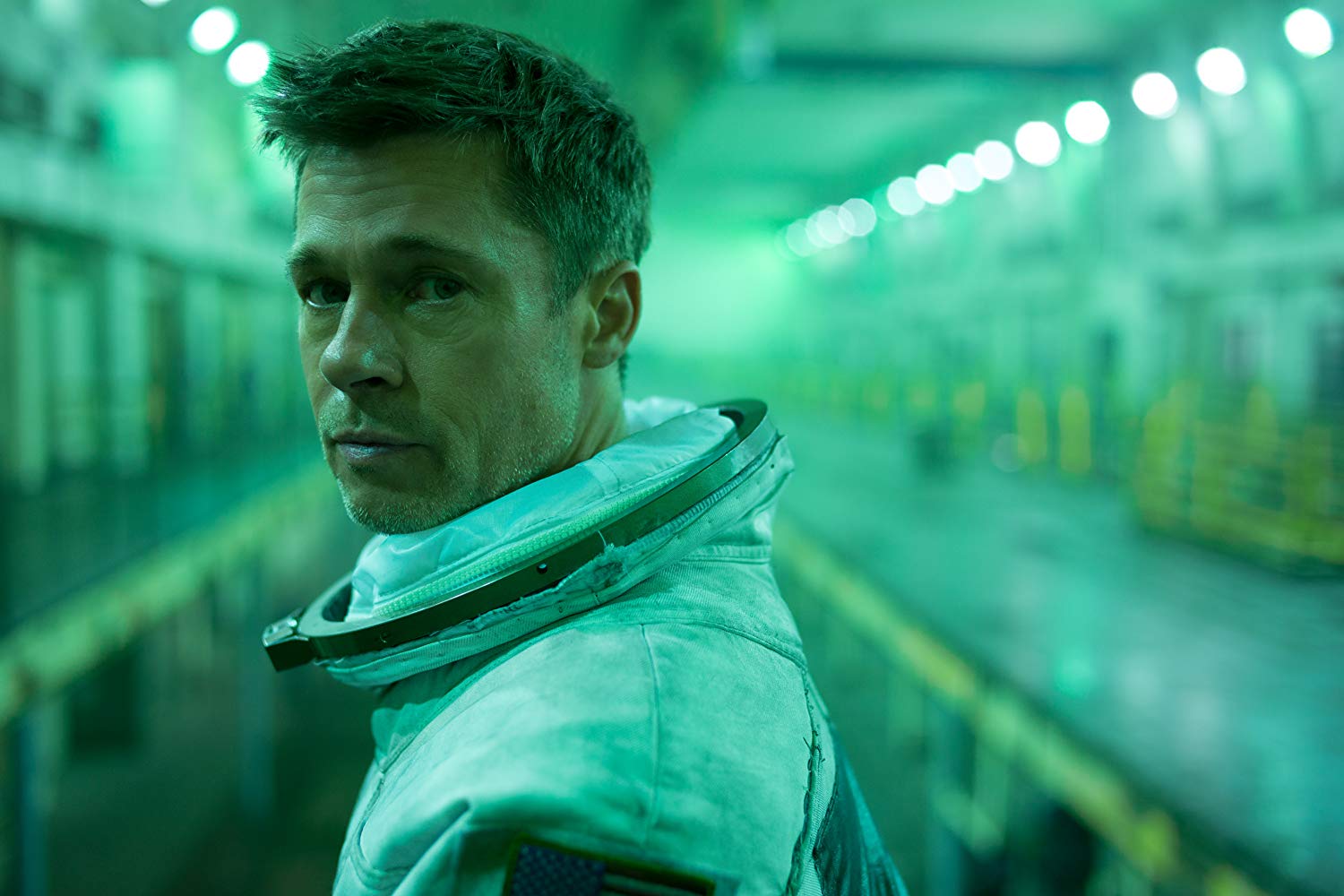 Ad Astra is finally here. Take off this week at the Venice Film Festival with huge ambitions but a somewhat limited push, the long-awaited adaptation of James Gray's Joseph Conrad series Heart of darkness (This beautifully malleable text) is growing like a supernova without ever really inspiring the introspection it needs to thrive. The result is a rarity that should be seen, no matter. It's a deeply personal film about human nature, directed by a beloved filmmaker, who has received the greatest imaginable canvas – with all the necessary accompaniments – that eventually turns out to be a little tedious.

In the near future, Gray's seventh film as a director (co-written with recent collaborator Ethan Gross) follows the story of a man who is sent to the outskirts of the solar system to find the only person potentially able to save the Earth from imminent destiny: his father. Brad Pitt plays the role of Major Roy McBride, astronaut of the First man/ The Neil Armstrong variety, that is to say: fresh as a cucumber and as dull as one. Tommy Lee Jones plays Clifford McBride, his old man (the Kurtz to his Marlow), captain of a legendary mission to Neptune that had disappeared nearly twenty years ago.

This is a remarkable production: Hoyte van Hoytema's cinematography finds beauty in reflections and shadows; Pitt controls the screen with a little more than beautiful uniforms and pure charisma; Max Richter offers a particularly touching score. The sets are in themselves a treasure of retro-futuristic design, a mix of the utopianism of the late 60s as movies 2001 alongside the patinated technology of Christopher Nolan Interstellar. (Hoytema shot both, making Nolan's film a promising presence, and Donald Sutherland even comes in as Michael Caine.)

Working with his budget by far the largest to date, Gray exploits these talents to produce a spectacular but imperfect anomaly: an idyllic, slow-paced, yet costly $ 90 million project-and that money shows it. Astra begins, for example, with a huge montage of the international space antenna – a Babelian structure conceived in the hope of touching distant forms of life – which echoes the openness to the Gravity with all his flying debris and restless human bodies. Subsequent sections reveal fascinating colonies on the Moon and Mars.

Without saying too much, McBride's trip leaves room for some of the film's best moments – an Arbies on the Moon here, a recording kiosk brilliantly designed on Mars out there – and Gray even amuses him with the idea of ​​commercial trip in space as past or even grotesque. Ad Astra is, for all intents and purposes, as direct as it is, a film that examines the great issues of travel and interplanetary contacts, but signals its conclusions too early – and can not help but get bogged down. The feeling that at home is where the heart is playing, is like the leitmotiv of the film and although the director really comes to something with regard to our relationship with what has come out, it is at best a familiar catch and at worst, rather painful.

Yes, Ad Astra is finally with us. It's huge. It's personal. It's sometimes beautiful. And it's finally quite satisfying.

Ad Astra presented at the Venice Film Festival and opened on September 20th.