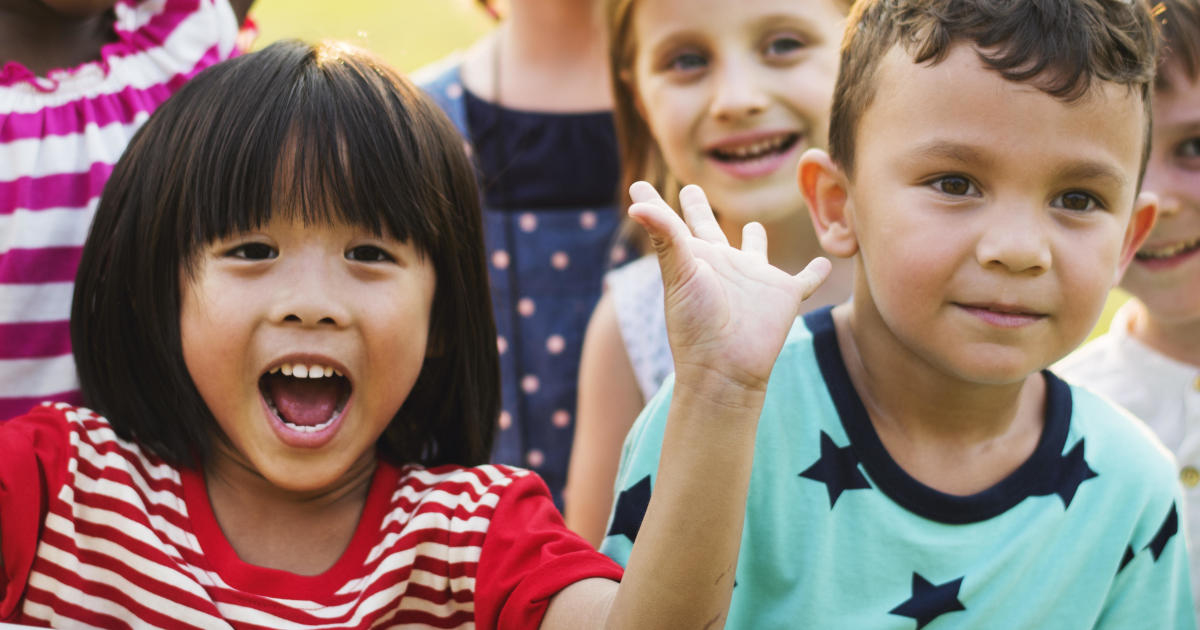 Does being the youngest in the class increase the risk that your child is wrongly diagnosed with Attention Deficit Hyperactivity Disorder (ADHD)?

It could. A new study suggests that these children seem to be about 30% more likely to receive a diagnostic of ADHD. However, this probably does not change the real risk of developing ADHD for a child.

So, if your child was a baby in August and your school district has a deadline for the September 1 birth date for school admissions, your child will be one of the youngest in the class . And, especially in smaller classes, these age differences can make a big difference in behavior, the researchers said.

"Physicians need to take into account the age of a child compared to his peers.Normal behavior for this child may seem abnormal compared to his older peers," explained the author of The study, Timothy Layton, assistant professor of health policy at Harvard Medical School.

The consequences of not taking into account the age could be overdiagnosis and excessive treatment of the disorder, according to Layton. He noted that children born in August (in regions marked by the September anniversary date) were also more likely to receive medication for Symptoms of ADHD.

ADHD is a common neurodevelopmental disorder in children, but does not last forever until adulthood, according to the US Center for Disease Control and Prevention. Children with ADHD may have difficulty controlling their behavior, may act impulsively and be too active, says the CDC.

ADHD rates have risen sharply among young Americans. In the last two decades, the the rate of ADHD jumped from 6% to 10%, according to a recent study from the University of Iowa.

In children aged 2 to 5 years, the diagnosis rate of ADHD increased by 50% between 2007 and 2012, according to background information provided by the study. In 2016, more than 5% of American children received treatment for ADHD.

According to the CDC, no test can diagnose ADHD. Instead, doctors must rely on a medical examination and information provided by parents, teachers and sometimes the child. Physicians should exclude other disorders that may cause symptoms similar to ADHD.

To determine the potential impact of a child's date of birth on the risk of ADHD diagnosis, researchers looked at data from a large insurance database containing information on more 400,000 young people from 50 states. The children were born between 2007 and 2009 and were followed until 2015.

In states that had a deadline of September 1 to start kindergarten, researchers found that 85 of the 10,000 children born in August had ADHD. For those born in September, the rate of ADHD was 64 per 10,000 children.

Dr. Andrew Adesman, Head of Development and Behavioral Pediatrics Department at Cohen Children's Medical Center in New Hyde Park, NY, said, "This well-designed study has confirmed what many more researchers have also demonstrated: the youngest children likely to be diagnosed with ADHD than older children in the same class. "

Adesman, who was not part of the study, said that if researchers examined younger children at the same level, say a few months apart, the differences would probably be smaller.

He added that this study suggests that parents of very young children with ADHD symptoms might consider asking their child to repeat. This could give a child time to mature, so that he behaves better in school.

The results were published on November 28 in the New England Journal of Medicine.