After the fight, a veteran finds solace in sheep farming: NPR 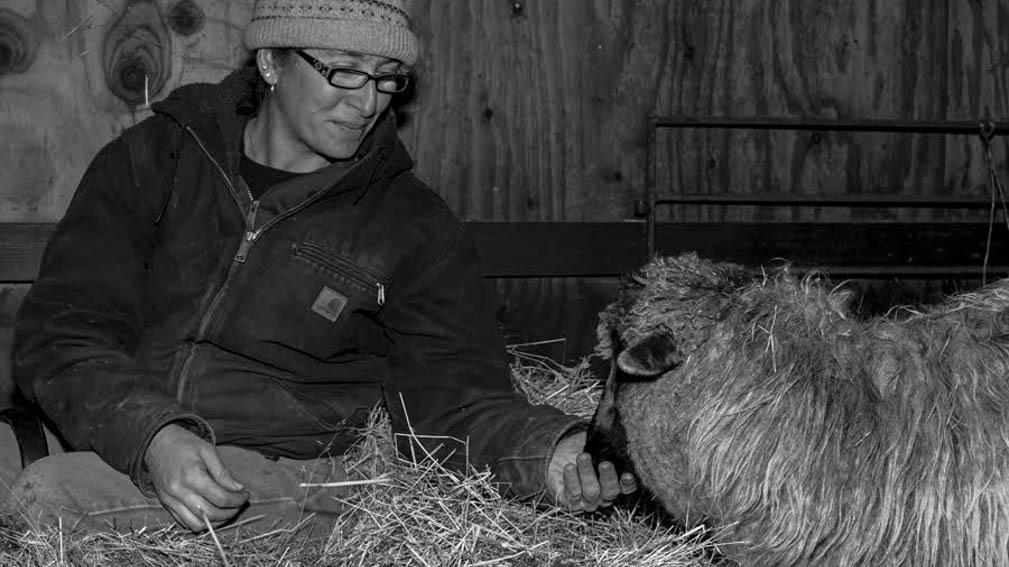 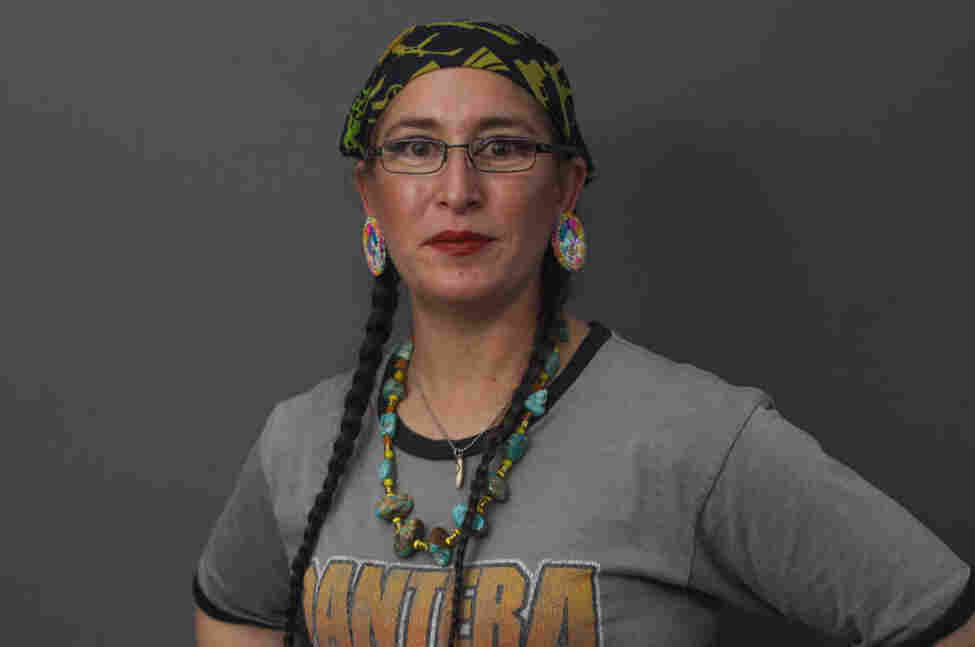 Mickey Willenbring told StoryCorps in January that the operation of a Navajo-Churro sheep farm had helped her cope with the symptoms of PTSD. 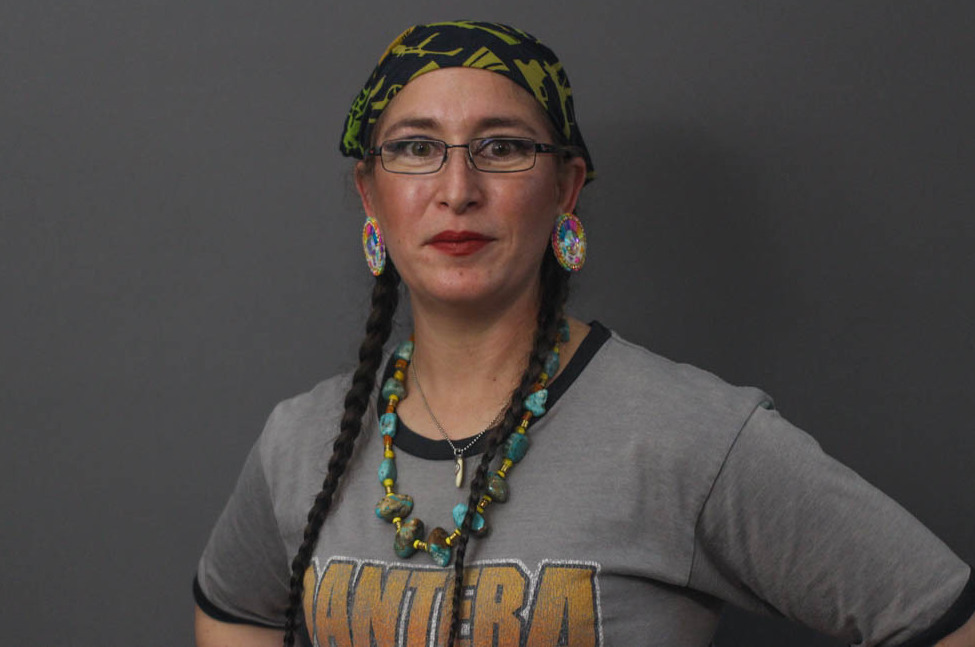 Mickey Willenbring told StoryCorps in January that the operation of a Navajo-Churro sheep farm had helped her cope with the symptoms of PTSD.

Sgt. Army veteran Mickey Willenbring has always been a fighter. She grew up between families – with her parents on the west coast, with her family in the Upper Midwestern Indian Reserves and in the country's foster care system – during a teenage age that she sometimes described as violent.

But the army hit Willenbring to channel the aggression she reports during an unstable education. In 1998, Willenbring, then 20 years old, enlisted in the army and deployed to Iraq five years later.

At StoryCorps, Willenbring remembers that his biggest fight would not be on the battlefield, but on his way home. She returned from the war with post-traumatic stress disorder and became calm again as a sheep farmer in rural Oregon.

In Iraq, she worked as a construction equipment mechanic. She obtained a certificate to use weapons mounted on vehicles carrying convoys left behind.

"I was one of the first women in my battalion to obtain service weapon certification," she said. "In other words, I have very big guns, and fully automatic grenade launchers."

Her training also meant that she was part of the fighting in Iraq, before women were technically allowed into such roles.

"We were actually part of the initial force to go into [to Iraq], "she says." And I can not even describe the chaos. There were burning tanks on the road that we had to borrow so that our convoys could pass. "

In the midst of scenes of destruction, Willenbring remembers a daily show that took her briefly out of the stress of war.

"We have just gone through the worst of the situation and suddenly I see this shepherd walking his sheep on the road," she says. "I was just like" "Damn it, my son, no matter what is burning or who is responsible or who is not responsible." The animals must always be fed. "

Willenbring says that at the end of his deployment, his luck was at the rendezvous. "I was badly hurt," she says. "I came out of the hospital."

She immediately returned to the United States and spent three years in Salem, Oregon, trying to return to school. But she struggled to adapt to civilian life. The fireworks would trigger particularly difficult episodes. "I had so much post-traumatic stress disorder that I could not live in a city anymore," she says.

Instead, she moved away from the noise of the city. "I started looking for a plot to grow," she says.

In 2010, Willenbring settled on a field with sheep in the rural area of ​​Oregon. Sheep, she says, have helped her manage her trauma symptoms. She is surrounded by animals that reflect her emotions and keep her on the ground. 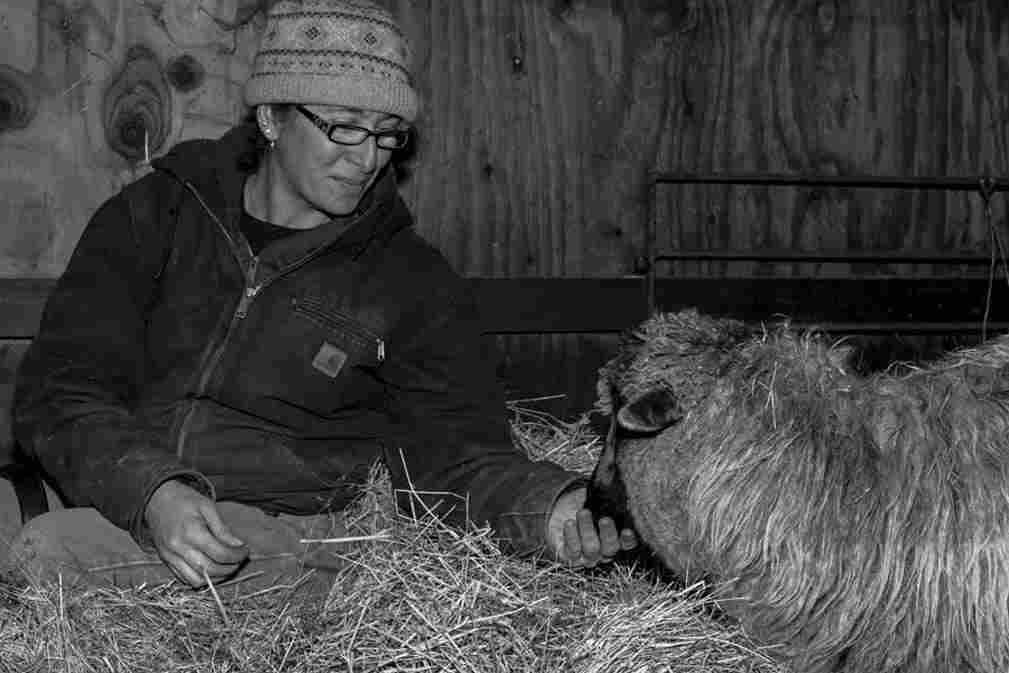 Mickey Willenbring holds one of his Navajo-Churro sheep at Dot Ranch in Scio, Oregon. 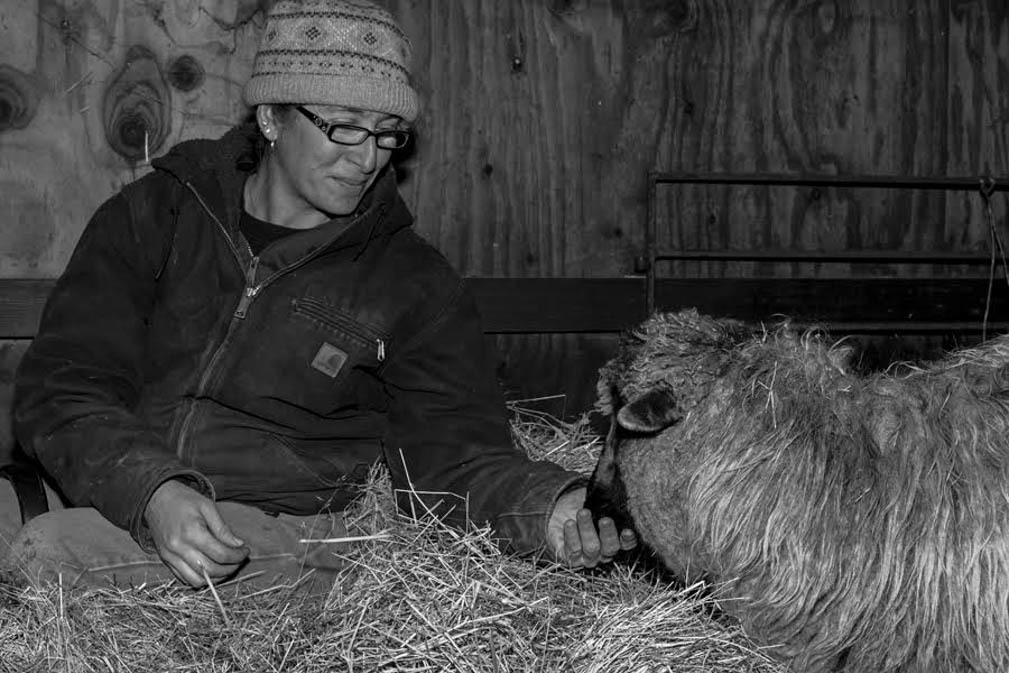 Mickey Willenbring holds one of his Navajo-Churro sheep at Dot Ranch in Scio, Oregon.

"Animals help, animals isolate," she says. "I can tell my own mood, where I'm going, whether I'm getting too dark or going too far south because of the sheep's reaction to me, and I can get out of the cliff."

The Navajo-Churro sheep, the first sheep of America, is prized in the Navajo culture. Willenbring occupies the Churro breed on his farm.

"There is a Navajo who says," she says. "It's" dibé beiiná ", and that means that sheep are life, sheep are your kids, your mother, your grandmother, they're your responsibility, but they're # 39; also occupy you. "

The slowness of agrarian life contrasts with the chaos of battle. Willenbring explains that since the beginning of Dot Ranch sheep breeding eight years ago, she has not had any major episode related to her PTSD.

"When you are in combat, the danger can come at any time in any direction," she says.

StoryCorps is a national non-profit organization that gives people the chance to interview friends and family about their lives. These conversations are archived at the US Folklife Center at the Library of Congress, allowing attendees to leave a legacy for future generations. Learn more, including how to interview someone in your life, to StoryCorps.org.