After the week of internal conflict, Democrats are wondering where to draw a line in the speech 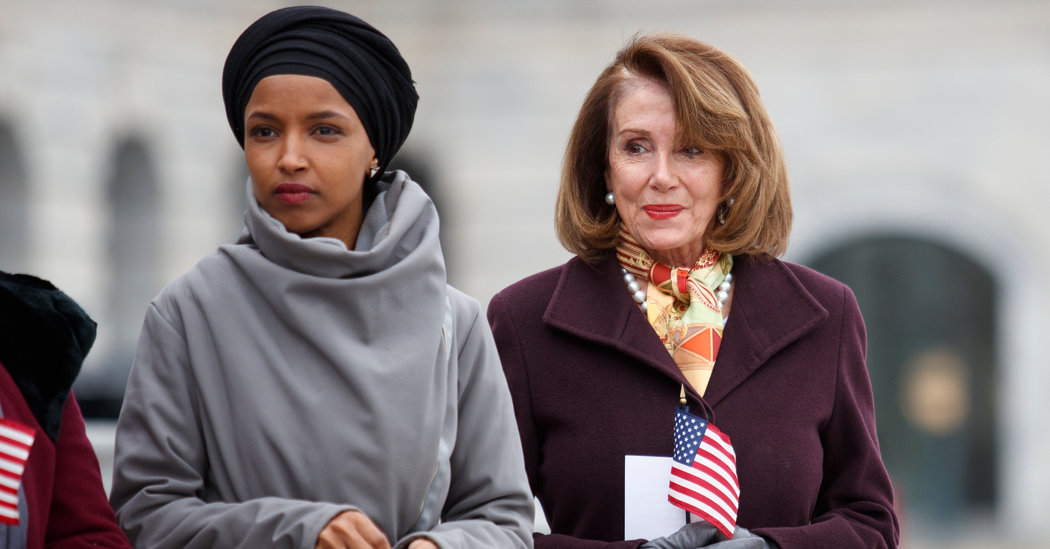 On Tuesday evening, President Nancy Pelosi – who insisted that Ms. Omar not be appointed and who wanted a broader resolution – intervened, informing her members that the resolution would be amended to include anti-Muslim bias; finally, it has been expanded to include a condemnation of all forms of bigotry.

Mr. King abstained from the vote and 23 Republicans voted against the resolution, most of them saying it was a void vote. Some said the Democrats should have treated Ms. Omar as the representative of Republican leader Kevin McCarthy of California has treated Mr. King by stripping him of his duties on the committee.

California Democrat Zoe Lofgren, who serves in the House of Commons for a quarter of a century, said there was no comparison between Ms. Omar's situation and King's transgressions. In June, when Mr. King retweeted a Nazi sympathizer, Republican leaders and Republicans did not say anything. They acted only after getting his seat after his toughest reelection bid.

"They accepted his outrageous comments for more than a decade and acted only because they thought it would hurt the Republican brand," she said.

Several Democratic members privately questioned Pelosi's decision to discuss the resolution, saying the issue should have been dealt with privately to avoid a confusing and distracting public debate. Others have compared the internal debate on the resolution to a weeklong family therapy session, a painful but necessary aeration of grievances.

"This is the bright side of things," said Georgia Democrat Representative Hank Johnson, who came to power in 2007 after defeating a Democratic colleague also accused of anti-Semitism. "We have to talk about things like that."

Representative Jamie Raskin, Democrat of Maryland and author of the resolution on antigigotry, said that Ms. Pelosi had established guidelines for future behavior.