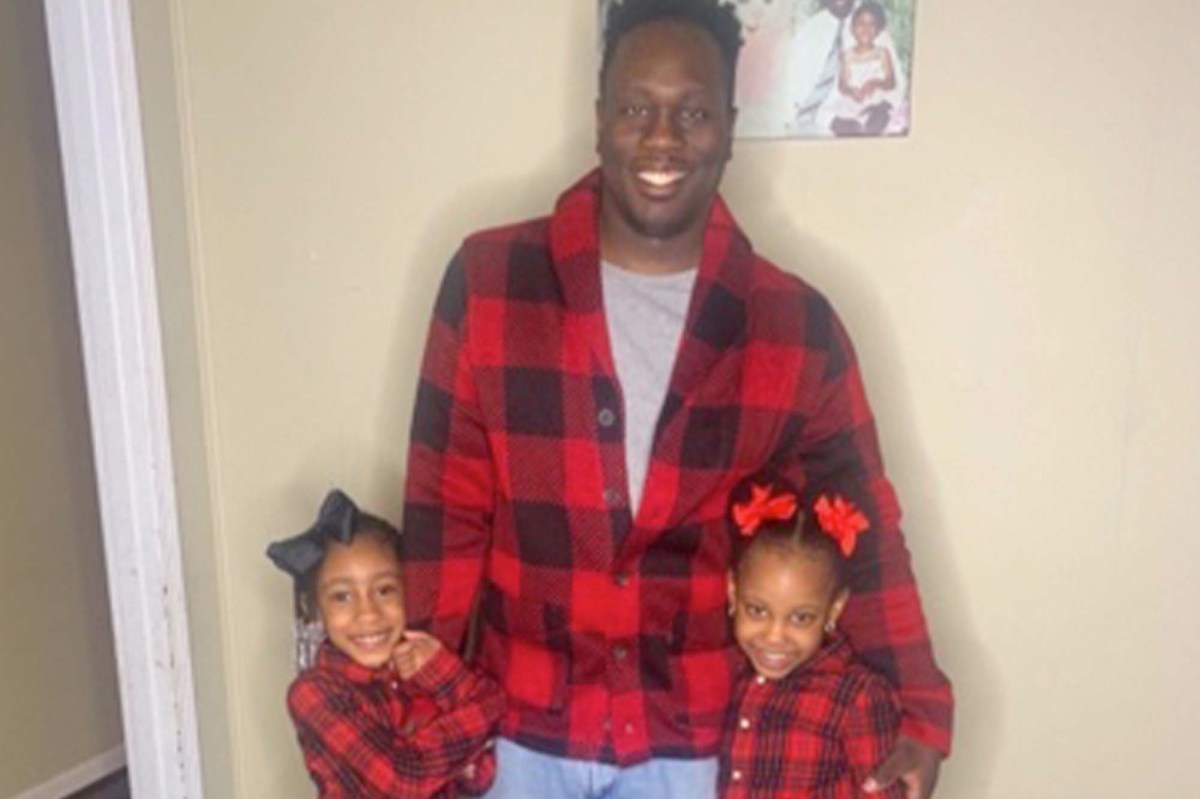 A father of two in Alabama who contracted the UK variant of COVID-19 has lost his battle with the highly contagious virus, his wife has said.

Alfonzia Jackson Jr. started getting sick around Christmas and his symptoms worsened when he started having trouble breathing two weeks ago, his wife Ashley Jackson told Birmingham News.

Jackson was admitted to UAB Hospital in Birmingham on January 22, and his wife later learned he had tested positive for the British variant which was spreading rapidly in the United States.

On Tuesday, she posted on Facebook that her beloved husband has passed away.

“Lord, this day has been difficult,” she wrote. “I wouldn’t wish that on anyone when I said goodbye to my wonderful husband. I remembered the day I said I do and we vowed to spend the rest of our lives together.

Medical experts fear the vaccines will be less effective against different strains of the coronavirus – including those in the UK, South Africa and Brazil.