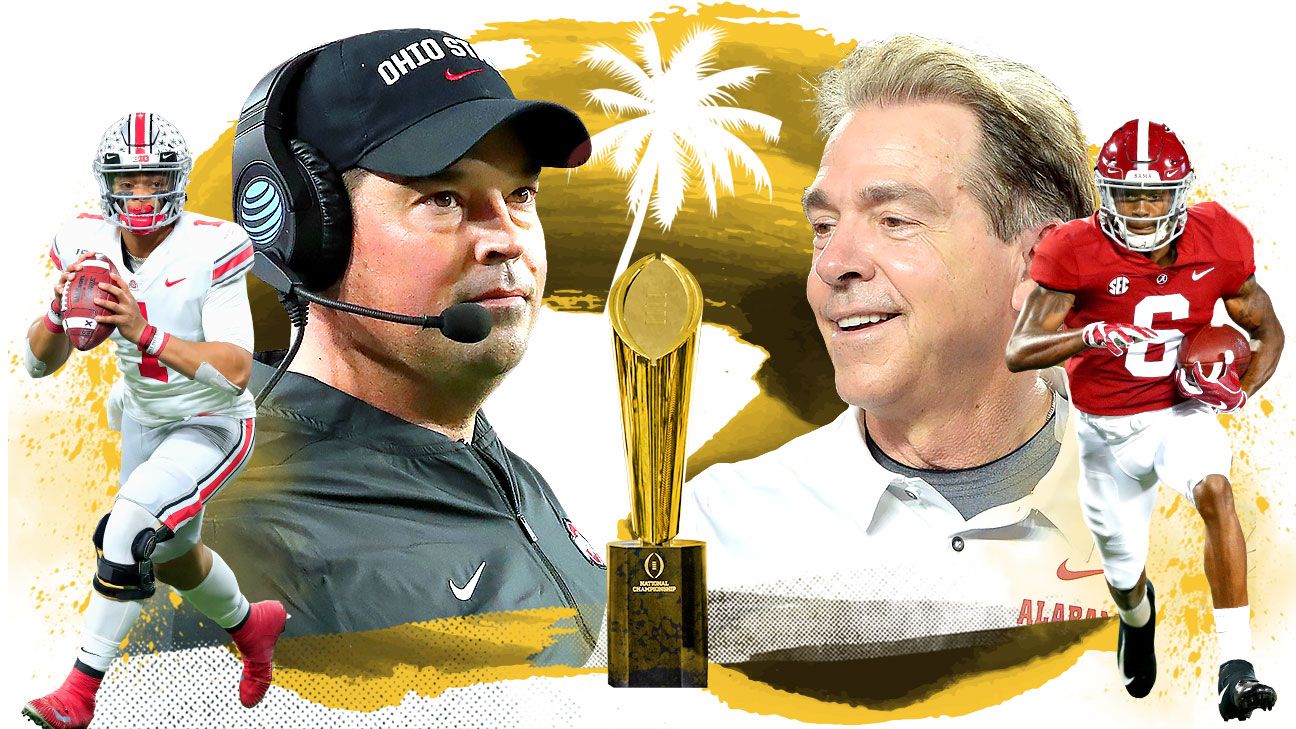 Even in a time without any semblance of parity – and college football has had plenty of it – an Alabama-Ohio state game feels huge.

In 2014, they played in the first semifinals of the college football playoffs; six years later, they’re playing with a national title on the line (8 p.m. ET, Mondays on the ESPN / ESPN app). Here’s everything you need to know about this titanic and rare showdown.

Subscribe to ESPN + to access all premium items, fantasy tools, plus thousands of your favorite sporting events and ESPN + originals for just $ 5.99 / month