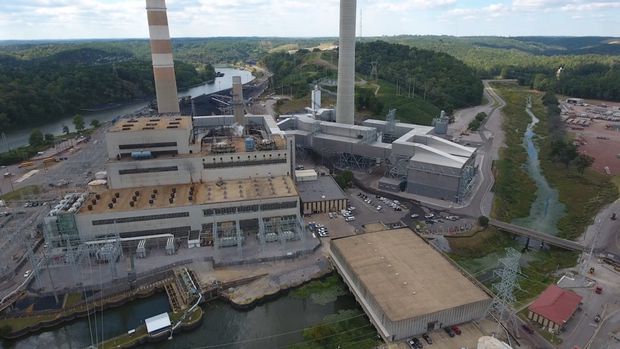 The plant, usually referred to simply as Plant Gorgas, has been producing electricity since 1917 on the shores of the Black Warrior River near the town of Parrish, and currently operates three coal-fired units.

A combination of stricter federal environmental laws, growing concerns about the legacy of coal ash ponds and low natural gas prices since the expansion of hydraulic fracturing techniques in the early 2010s resulted in dramatic withdrawals from coal plants in Alabama and across the country.

"We recognize that Plant Gorgas and the men and women who have exploited it have brought great value to Alabama Power, our customers and the local community," said Heilbron. "We are also concerned that more regulations are on the horizon and may require additional and costly expenses at the factory."

Heilbron said in the press release that it would take an additional $ 300 million to operate the plant in accordance with the latest environmental mandates.

Alabama Power states that the retirement will not affect its ability to provide electricity to its customers and that "Alabama Power and its employees will continue to be an integral part of the local community and to actively participate. . "

"Alabama Power strives to provide its customers with reliable, affordable electricity while protecting the environment we all share," said Heilbron. He added that the company is continually reviewing its production fleet and fuel mix to determine the most cost-effective way to meet the needs of its customers, while meeting all government requirements.