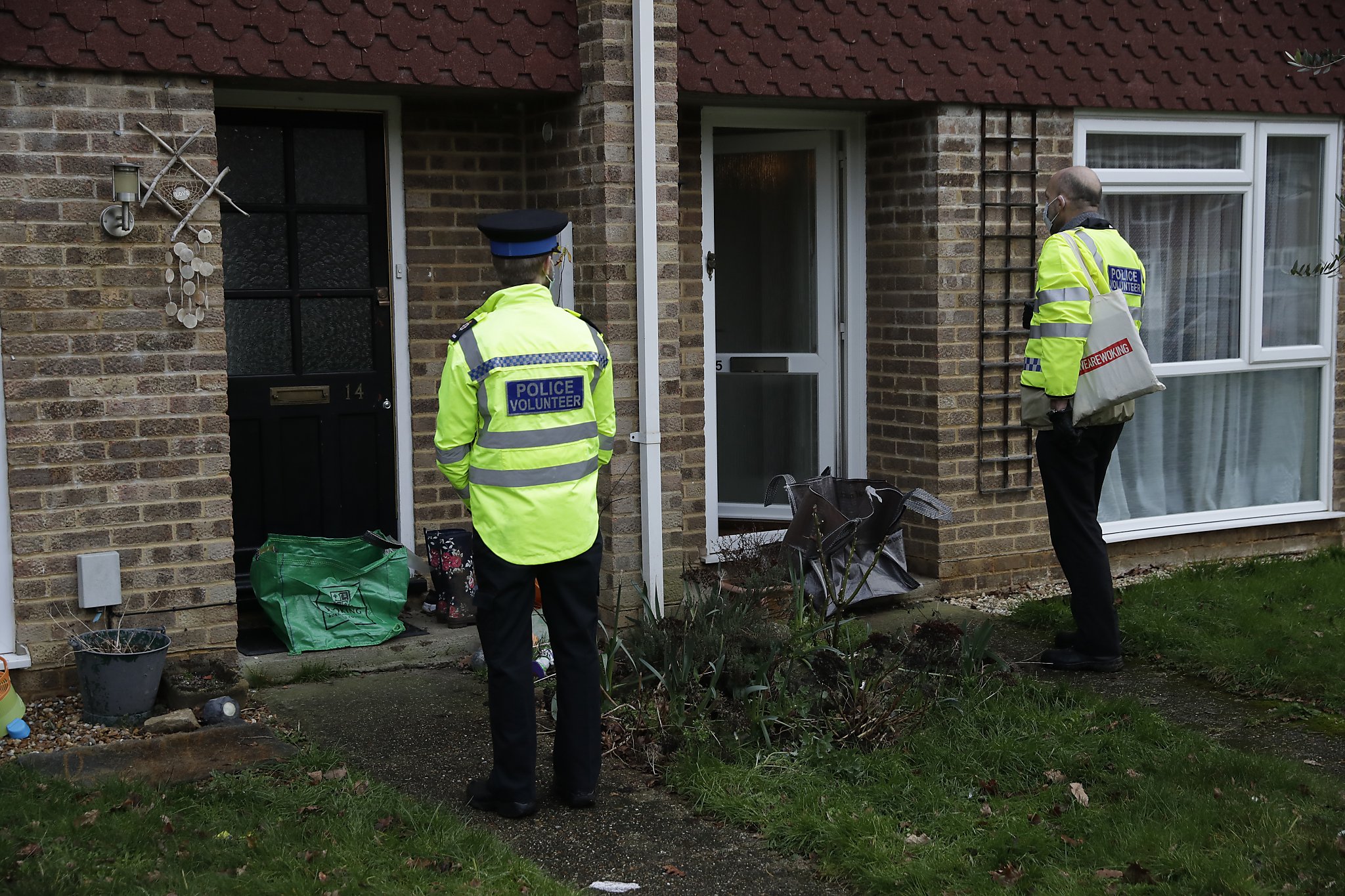 Alameda County on Tuesday reported six confirmed or suspected cases of a new, highly infectious variant of the coronavirus discovered in the UK.

The cases are the first of this variant linked to a specific county in the Bay Area. Stanford scientists had identified a handful of cases in the region last week, but declined to say which counties they came from.

The variant, known as B.1.1.7, has been identified in other parts of the state, primarily southern California, and 127 cases were reported in California on Monday, according to the Centers for Disease Control and Prevention. Nationwide, 541 cases of the variant have been reported in 33 states.

But public health officials say the variant is likely much more widespread and has yet to be identified due to lack of testing and genetic sequencing. They expect the numbers to rise as the state and country step up monitoring of new variants.

“What is happening now is that the labs are doing more and more sequencing than before,” said Dr Nicholas Moss, Alameda County health officer. “People have stepped up this effort.”

Moss noted that the new variants so far do not appear to interfere with the drop in the number of cases and hospitalizations in the region as the winter wave continues to diminish. But he and other public health experts say they fear that the variants – either those already circulating or others that have not yet emerged or been identified – could lead to new waves of disease in the months to come. .

“Whatever happens with these variants, it hasn’t changed our trajectory yet. But that warns us based on what we are seeing in other parts of the world, ”he said. “We are happy to be in a time when we can reopen some things and we are grateful to have vaccines, but we have to be prepared for future flare-ups.

All six cases in Alameda County are under investigation, Moss said. He was not yet sure if any individuals had traveled recently, but he believes they were all infected in the community.

He said the county had also identified cases of the variant identified in California earlier this month, known as B.1.429. Alameda County has yet to find any cases of the identified variants in South Africa or Brazil, both of which are of concern as they may be able to partially evade vaccines.

The UK variant is believed to be around 50% more infectious than the original virus and therefore capable of spreading faster and causing more disease. It can also lead to more serious illness, although more research is needed.

Moss said he was not surprised to find the B.1.1.7 and B.1.429 variants in Alameda County, given the number of cases reported in other parts of the state.

“Any variant that has been detected in a number of the larger counties in California, odds are it’s already present,” he said. “Even with travel restrictions and stay-at-home orders, our populations are interconnected.”