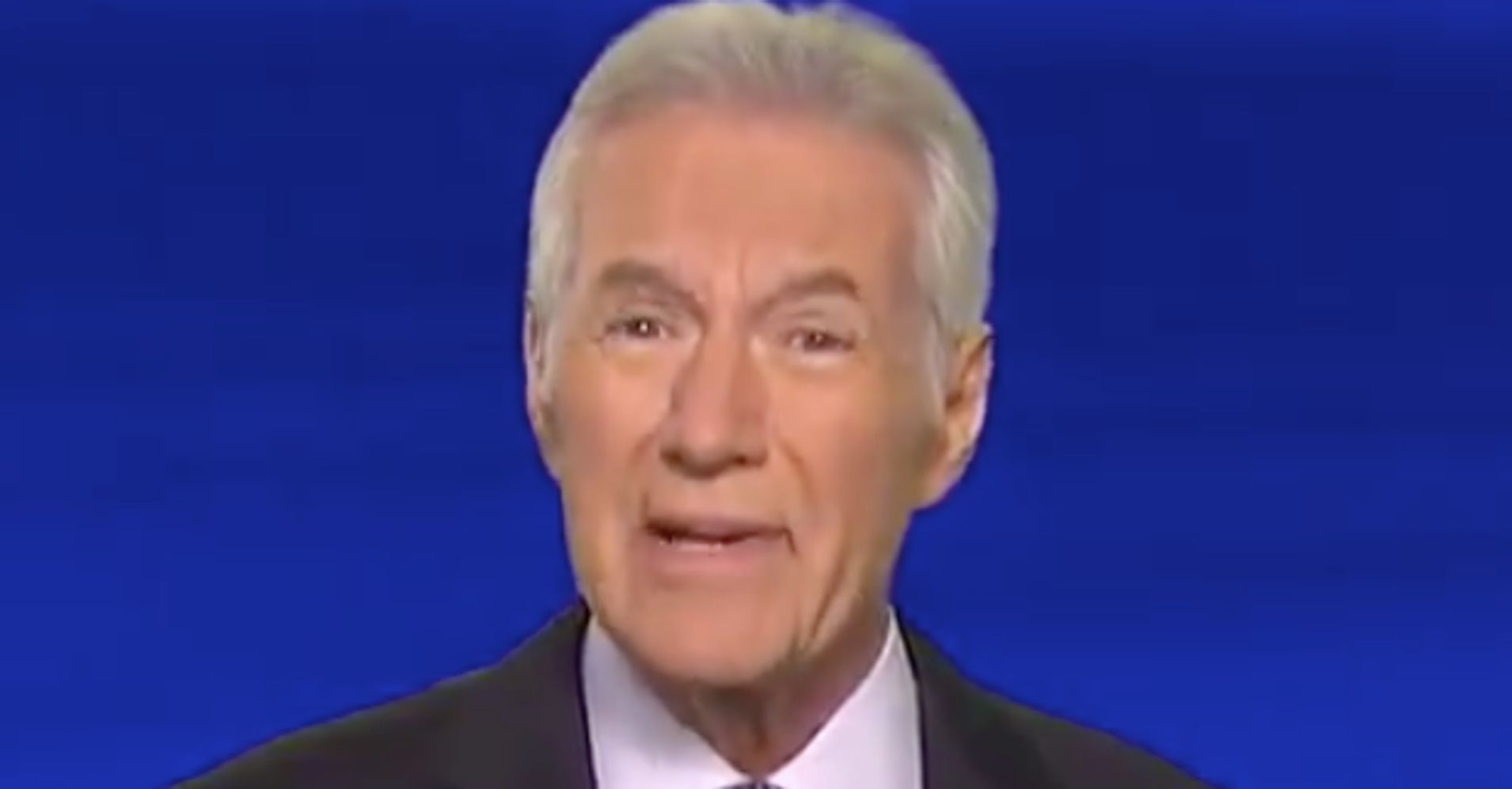 The "Jeopardy" facilitator, Alex Trebek, is back at work nearly a week after announcing that he had been diagnosed with stage 4 pancreatic cancer.

The show resumed production Tuesday and Trebek was back behind the lectern, according to CNN.

The show records several episodes a day, but Trebek took the time Thursday to tweet a message of thanks to millions of people – and a supercomputer – who wished him good luck.

"Hello everyone, I just want to take a few moments to thank, believe it or not, hundreds of thousands of people who sent tweets, texts, emails, cards and letters to wish me luck after my recent announcement on health "Trebek said in the clip below." I've heard about former candidates – even Watson, the IBM computer has sent a prompt card recovery!"

Trebek added that he had been touched by the warm words as well as the prayers addressed to him by the fans.

Trebek announced his diagnosis of cancer on Twitter on March 6 and announced his intention to "beat statistics on the low survival rate for this disease."

He joked that he had a good reason to stay healthy: he is under contract until 2022.