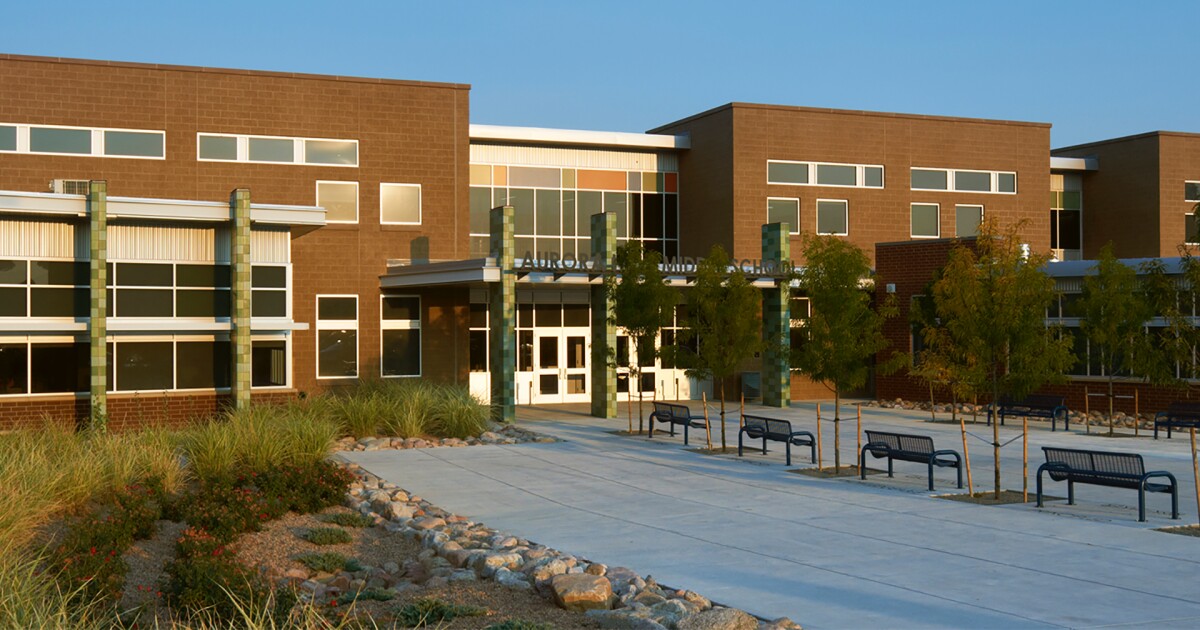 AURORA, Colorado – All students and staff who were at Aurora Hills High School during the fall 2018 semester will need to be screened for TB.

the authorities launched an investigation

possible exposure to TB in school.

The January tests did not show that students had been infected with TB. However, repeated tests done last week on the same people showed that some had been infected but were not sick, according to a joint press release from Denver Public Health, County Tri Department of Health and APS. Those who have the infection but are not sick can not transmit TB to other people. These people receive treatment to protect them from future diseases.

The tests were expanded to include all students and staff who were at Aurora Hills High School during the fall semester. The tests will begin on March 4th.

According to the press release, so far, the Denver Public Health Center has found no other TB patient. There is therefore no risk of exposure to the school.

Tuberculosis is a disease caused by germs that spread in the air. Most exposed people are not infected. Typical symptoms include a chronic cough, fever or night sweats that persist for several weeks and usually worsen. For more information on Tuberculosis, visit the website