All the songs in question: NPR 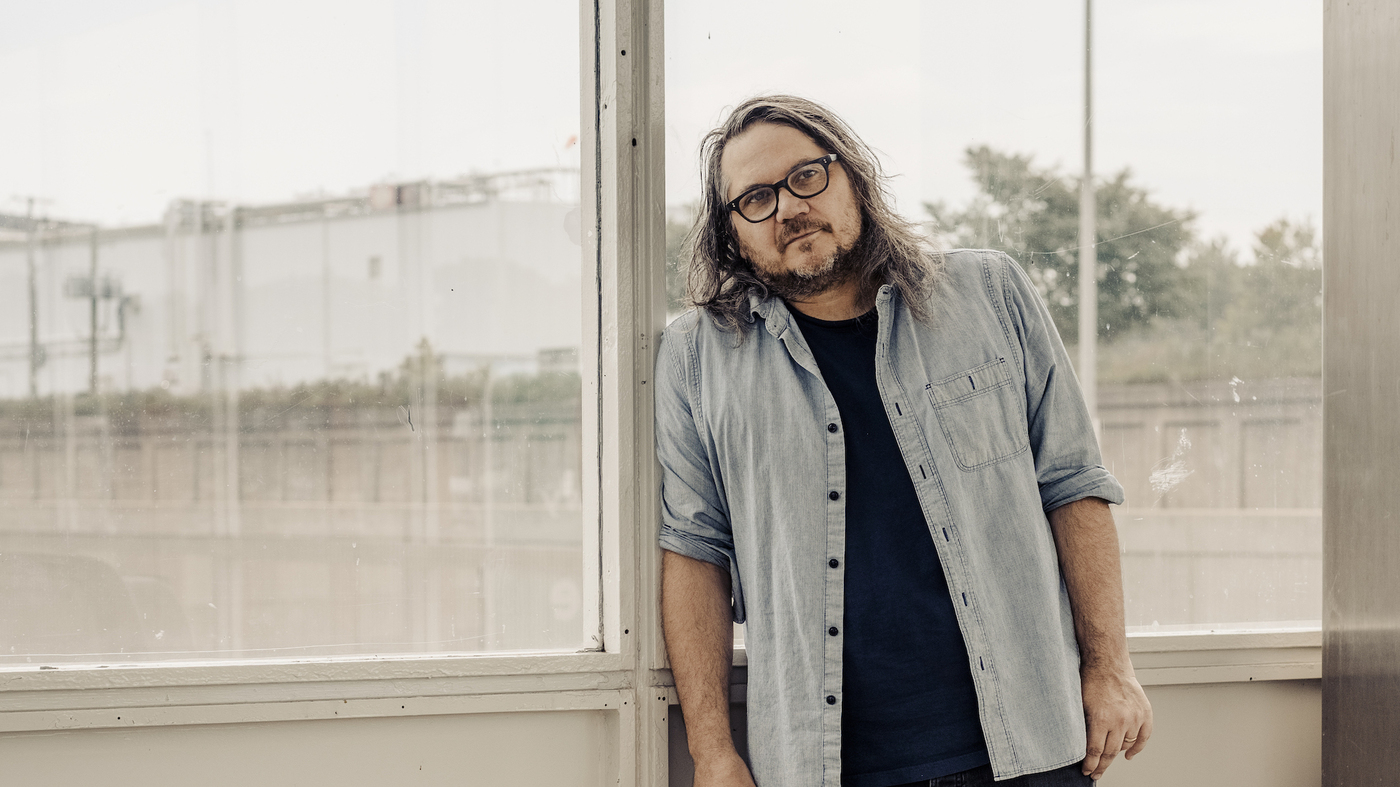 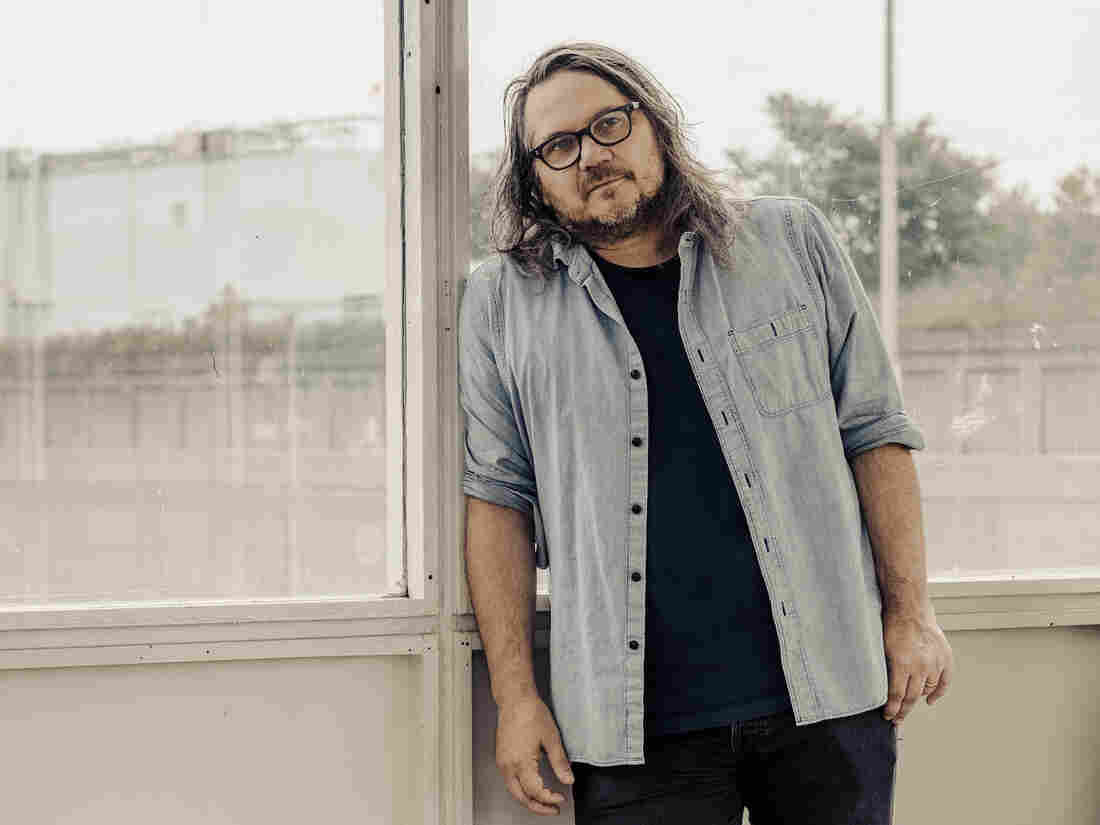 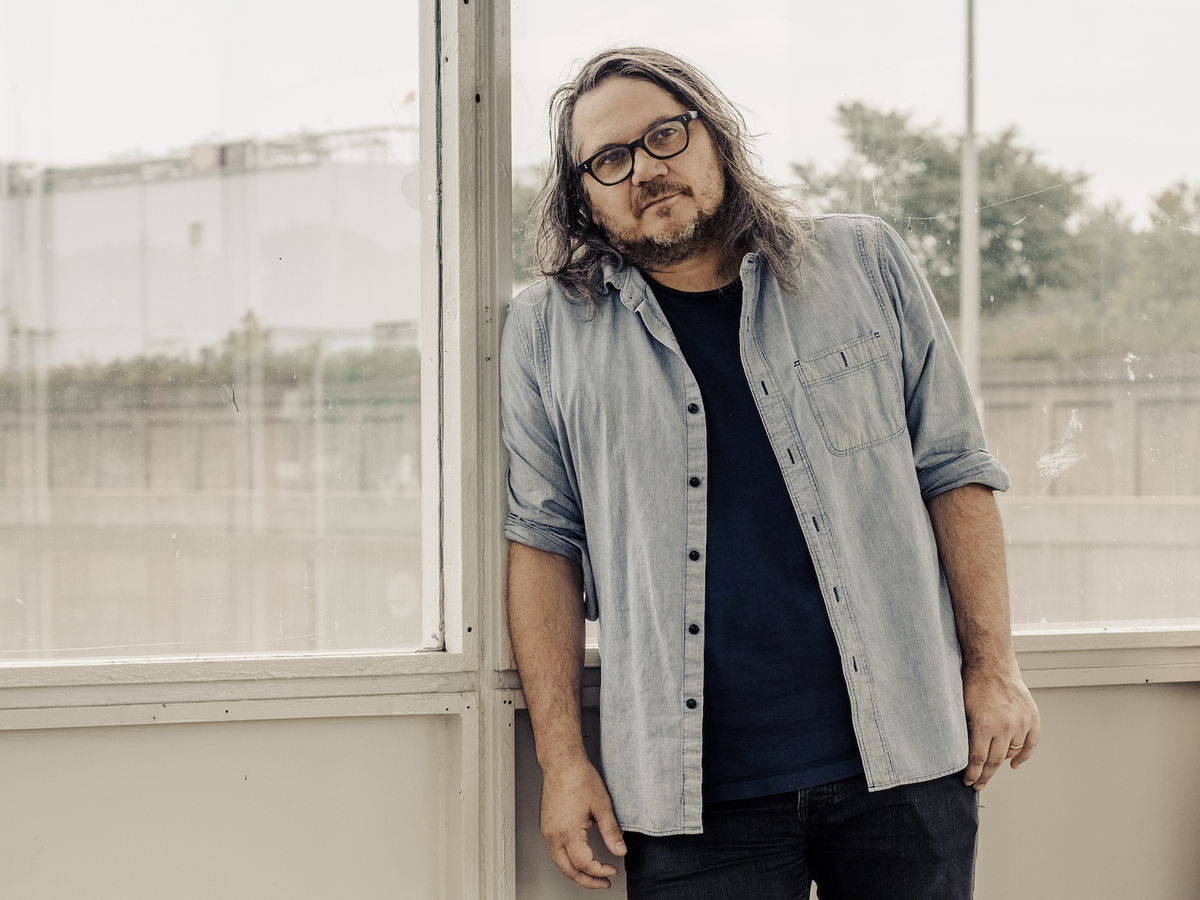 Jeff Tweedy has written an incredibly open and honest book. Let's go (so we can go back) Memory of recording and discord with Wilco, etc. is a journey into music, friendship and family – from the first guitar (which did not work so well) to the formation of Uncle Tupelo with his friend Jay Farrar, to their surprising break-up and to all the incarnations of Wilco. It is filled with stories of insecurities, addictions and thoughtful reflections.

On this edition of All the songs consideredI discuss with Jeff Tweedy his remarkable story, I play excerpts from the audio version of his book Penguin Random House and I dig a little into his new solo album titled Hot, which sends me a lot of personal thoughts and feelings, as a companion to his book.

A few years ago, when I spoke to Jeff Tweedy for a book that I wrote entitled Your song has changed my lifeHe said his image of the band's life was shaped by The Monkees, the TV show and their music. He stated that he had concluded "that a group is supposed to live together and live crazy adventures together". So we began our conversation by listening to The Train Train To Clarksville, which hit The Monkees in the mid-1960s.

You can hear our full conversation with the play button at the top of the page and read the highlights modified below.

Excerpt from book: Jeff Tweedy on achieving life in a rock band is not so glamorous

"While I was sitting in our dilapidated excuse for an apartment in Belleville and was waiting [former Uncle Tupelo member] Jay [Farrar] to come back, it was so blatant do not a Monkees house. Not just because there were no spiral staircases or mannequins providing advice. This was not a real Monkees house because it was empty. There has never been an episode of Monkeys where Micky Dolenz said: "This is no longer a pleasure, I left" and then disappeared. " 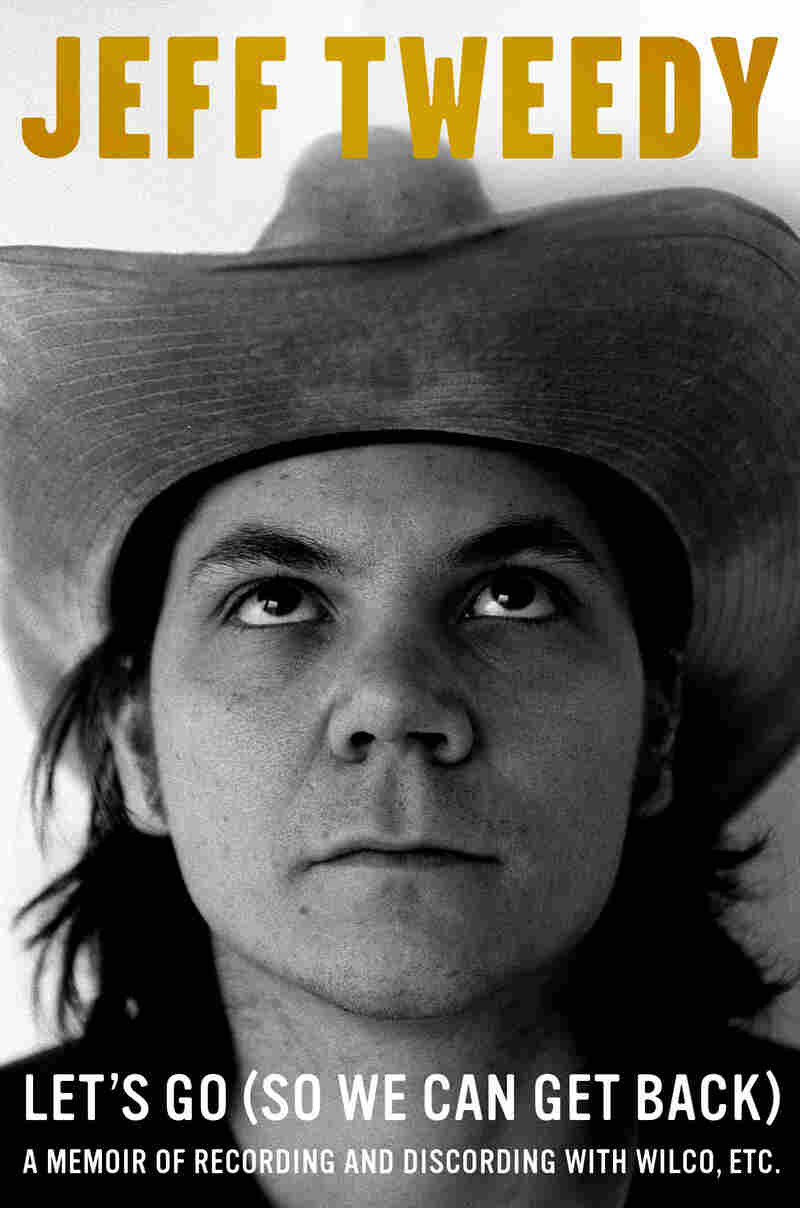 Jeff Tweedy's memoir Let's go (so we can come back) is out now.

On his friendship with Jay Farrar

"But when I wrote the book, I could talk a little more than I could ever say how much I and Jay loved each other – I mean, or at least I loved him. he helped me learn to play guitar, we shared a lot of information about the records and spent a lot of time trying to understand the music, being part of a band and knowing what music other people represented for us. "

Doing the scene with debilitating migraines

"There have been many, many evenings where all I can do to get to the end of the show, and I'm really proud of having almost never interrupted a show."

Book excerpt: In the darkest days of his addiction to narcotics

"The worst happened when I was alone in my hotel room, having panicked, taking too many pills, then panicking because I had taken too many pills." Every night, I lay in bed – or just as often in the bath until the bath water became cold – I say, "if I go to bed right away, there is have a good chance I will not wake up. People are dying in this situation all the time. " 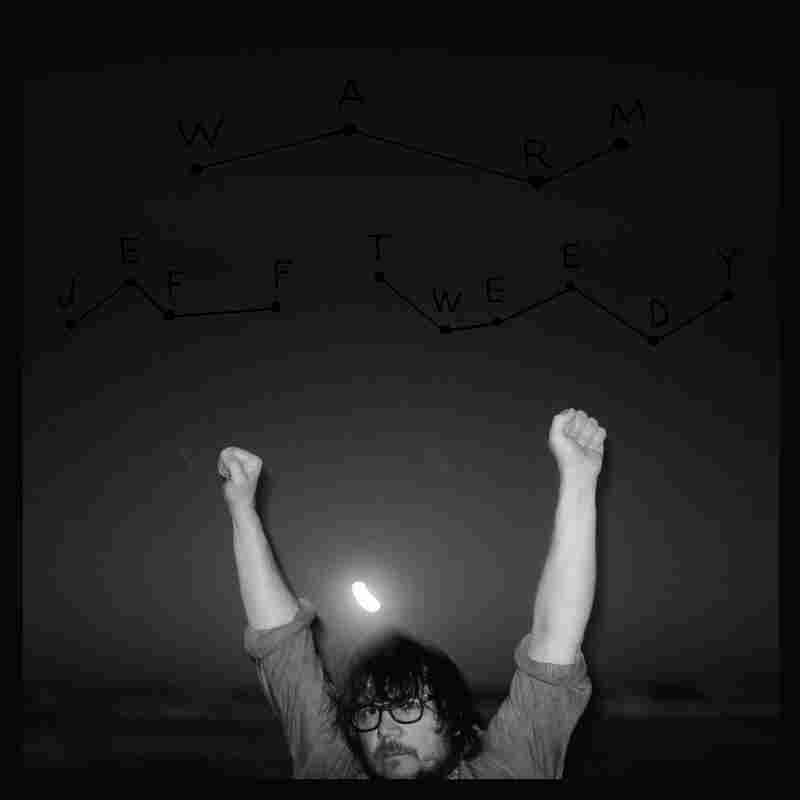 HOT is the last solo recording of Jeff Tweedy, released on November 30 on dBpm.

On pain and composition

"I have many strong opinions about the" myth of the tortured artist "and, in my opinion, about the mistaken notion that art is born of pain. Everyone suffers, it would be a lot more art, and a lot of real horrendous suffering on this planet are made by people in positions where they have no means of production. 39, art Their daily struggle is survival …

"I think it's just that the art gets great when people are able to see and recognize each other, and unfortunately, one of the most common experiences for them." human is sadness and suffering. "

To be an artist

"You're going to write a lot fewer songs, fewer poems, fewer books if you're waiting for a flash, I think you should put a pencil in your hand, put the guitar on your lap and get to work."

Audio excerpt courtesy of Penguin Random House Audio from Let's go (so we can come back) by Jeff Tweedy, read by the author.