All the surprise appearances of Coachella's first day – cameos on stage

Coachella is just beginning and we have already had a lot of good performances from day one. Friday's star was Childish Gambino. We also witnessed the greatness of Janelle Monaé, The 1975, Kacey Musgraves and the K-Pop World sensation BLACKPINK. Of course, while the festival-goers expected the performances of these artists to come back to them, the actors do not disappoint to add a little extra during their presence on stage.

A number of surprise cameos arrived with the acts of Friday night. Here are the best guest appearances that opened the festival: 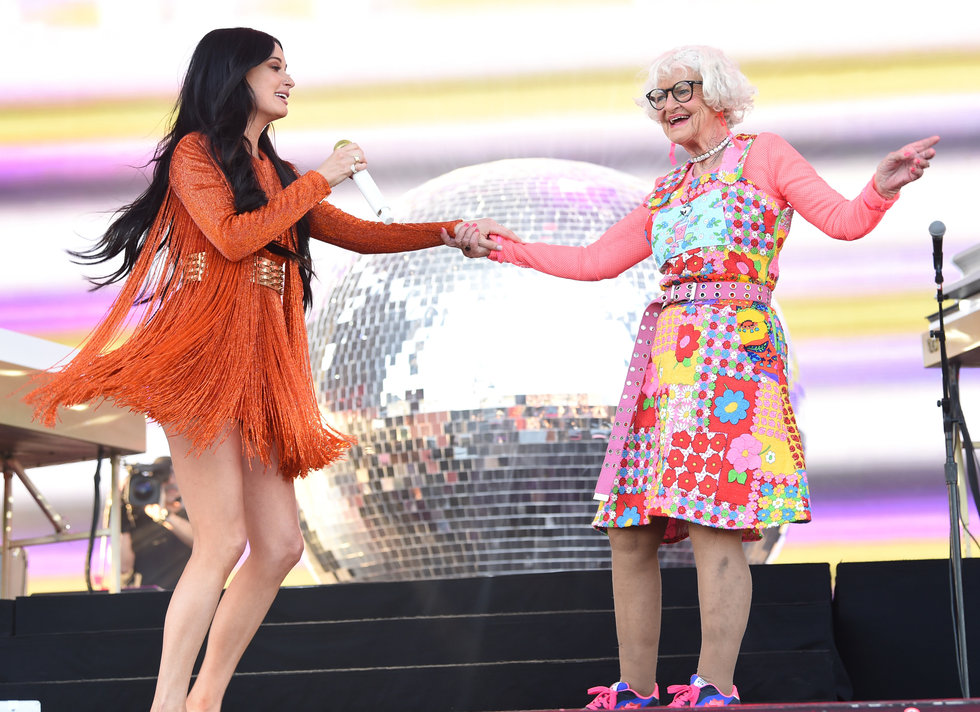 Baddie Winkle, a 90-year-old Internet star, danced on stage with Kacey Musgrave as the country singer played her hit "High Horse". The iconic social media influencer wore a look as bold as ever, wearing a colorful floral-dominated pink dress with a pink belt.

Cardi B and Selena Gomez 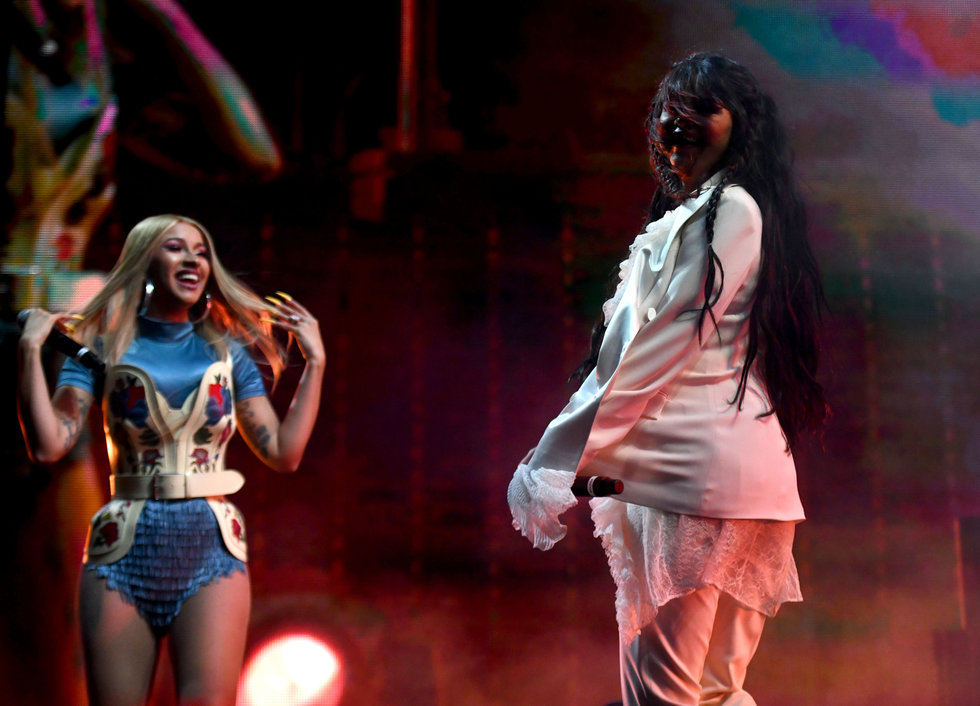 DJ Snake could not finish his set without playing "Taki Taki". And while the audio of Cardi B and Selena Gomez would have been enough for any other concert, it was about Coachella. So he naturally had to bring his two collaborators on stage.

I sat for an hour with DJ Snake to see Cardi B, Ozuna and Selena Gomez sing "Taki Taki" – and it was better than I would have imagined pic.twitter.com/ns7MhHHmf8 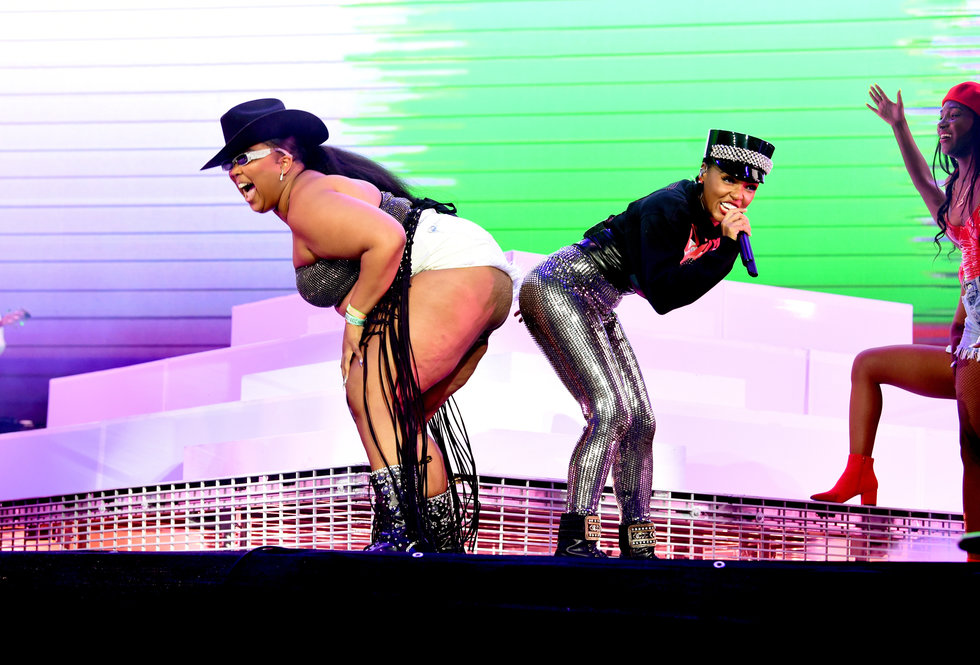 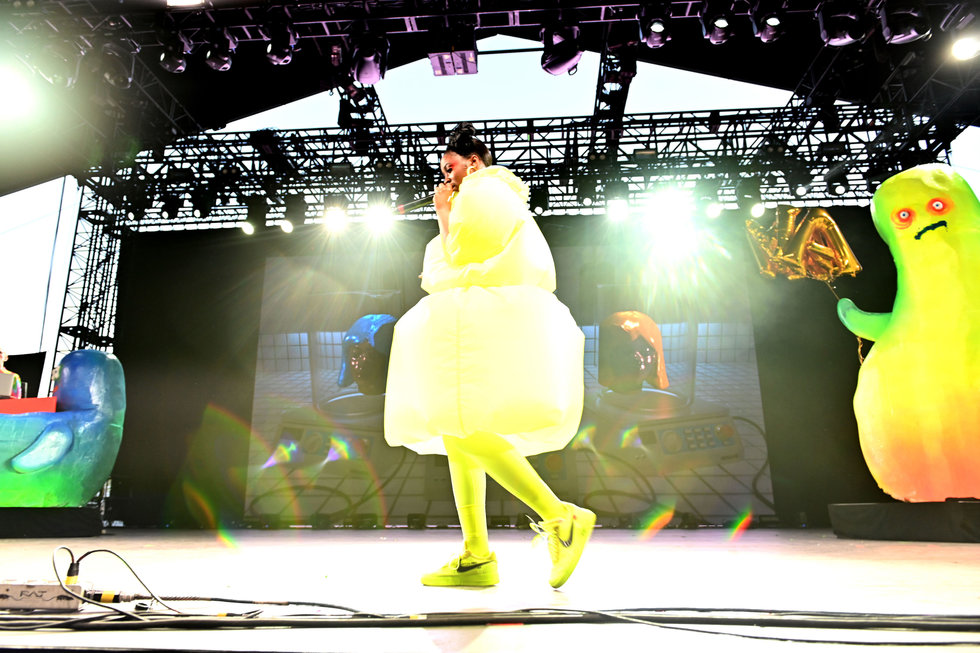 Janelle Monaé brought Lizzo and Tierra Whack to play Dirty computer "I have the juice." And, yes, we can say that everyone has a good dose of Black Girl Magic Coachella.

What kind of magic of Black Girl is this?!?! @JanelleMonae stays in place for the whole. #Coachella 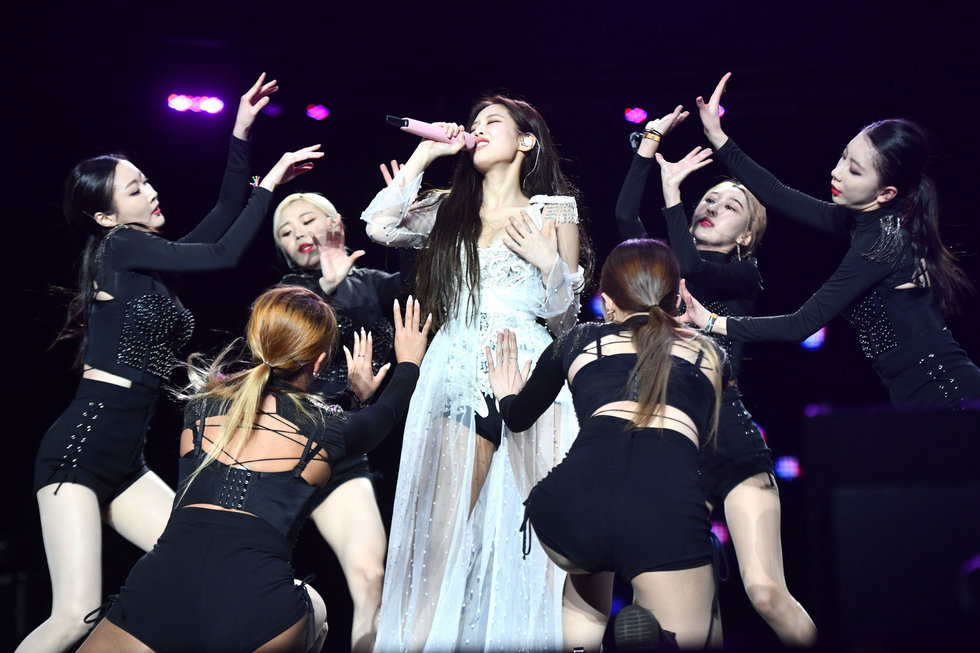 D & # 39; agreement. So, technically, this is not a cameo, since Jennie Kim is already part of BLACKPINK, but the singer as a solo artist has also appeared on stage. Jennie sang her single "Solo" and apparently wrote the story as the first soloist of K-Pop to perform at Coachella. 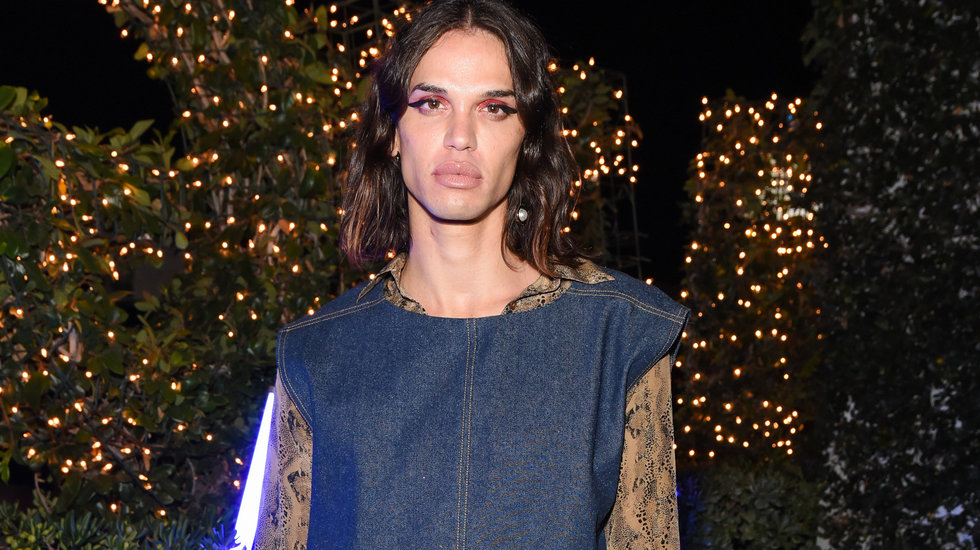 The non-binary dummy Tzef Montana, who is also the girlfriend of singer-songwriter SOPHIE, made a brief appearance and whistled all night during the artist's final song. PAPERBop # 1 of 2018, "immaterial girls."