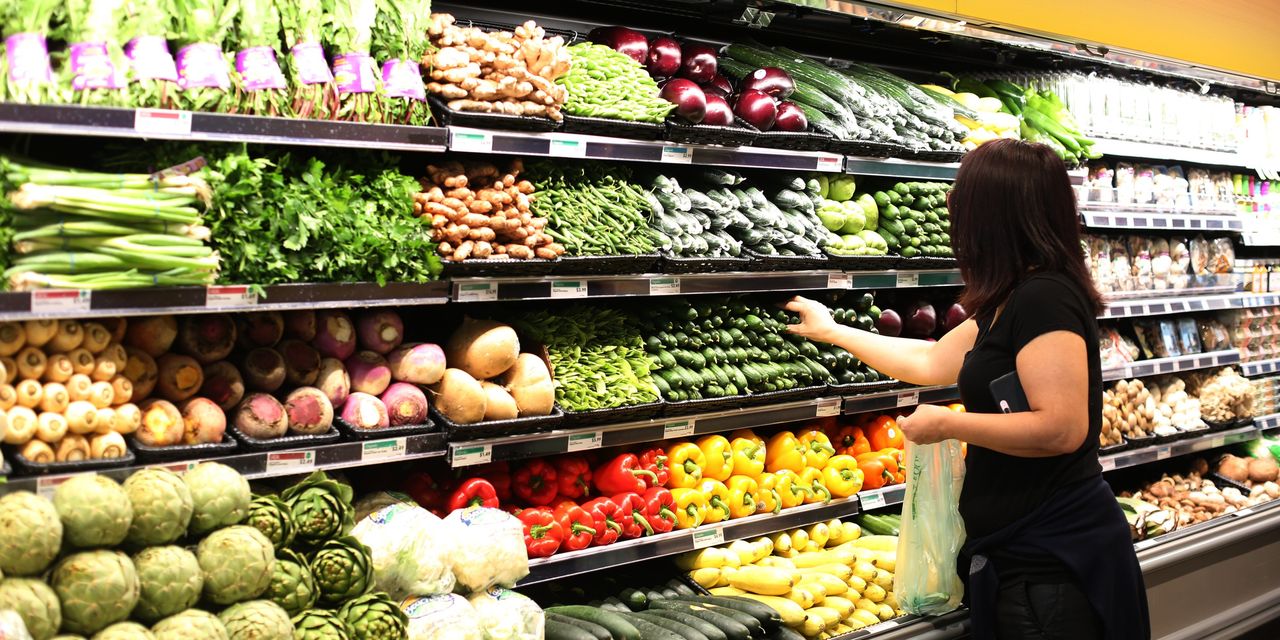 Amazon.com Inc. plans to open dozens of grocery stores in several major US cities, according to sources familiar with the issue, as the retail giant seeks to expand its reach in the food sector.

The company plans to open its first grocery store in Los Angeles as soon as the end of the year, said one person. Amazon has already signed leases for at least two other grocery stores and openings are planned for early next year, said this person.