Radeon Software Adrenalin Edition, designed to offer players a deeply immersive gameplay and draw inspiration from the current era of social and connected gaming. If you want to share or read about user experiences, we have an open thread on these drivers. right here. 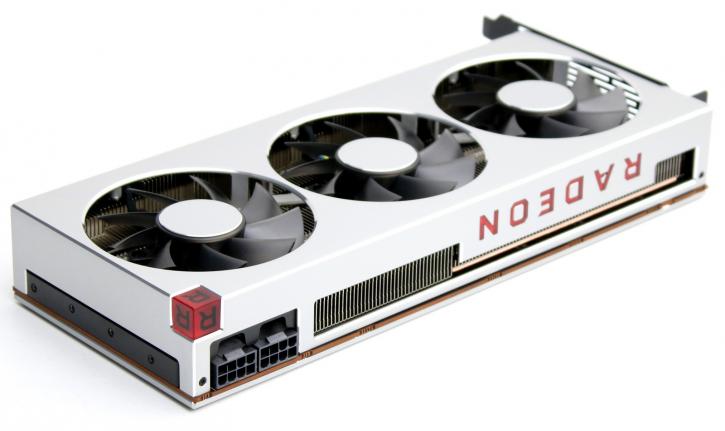 Have you already read our review of Radeon VII?