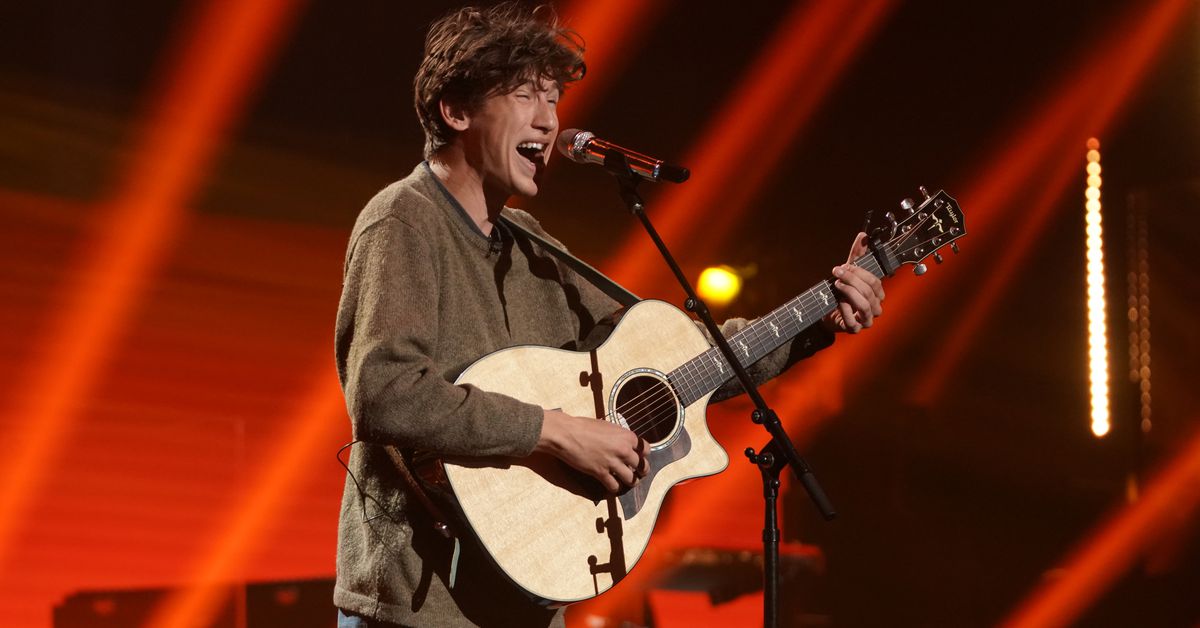 Two days after “American Idol” announced that Wyatt Pike had unexpectedly dropped out of the competition, the singer opened up on social media.

“I had to leave the @American Idol competition for personal reasons, but I am very grateful that I can play music for the rest of my life, ” Pike tweeted on Wednesday. “My comrades, you all miss, good luck! Thanks everyone for your support… stay up soon for more musical stuff! ”

I had to leave the @American Idol competition for personal reasons but I’m so thankful that I can play music for the rest of my life. Competitors – miss you all, good luck! Thanks everyone for your support… stay up soon for more musical stuff! pic.twitter.com/Yyaozsz4Vj

“So much love for you Wyatt !!!” Kinstler commented. “You are going to do AMAZING things; I can’t wait to see it all unfold for you.

The news of Pike’s departure from “Idol” was a bomb. Pike, who had just made the top 12, was a favorite among judges and fans, Deseret News reported.

For what was to be his last performance on “Idol,” which aired Sunday night, Pike performed Kings of Leon’s “Use Somebody” and garnered praise.

“I remember one of the coolest things that happened to me was the day I realized I could make music forever, no matter what,” Bryan said, according to Deseret News. “And I’m telling you, Wyatt, that you’re going to be able to make music for the rest of your life.”