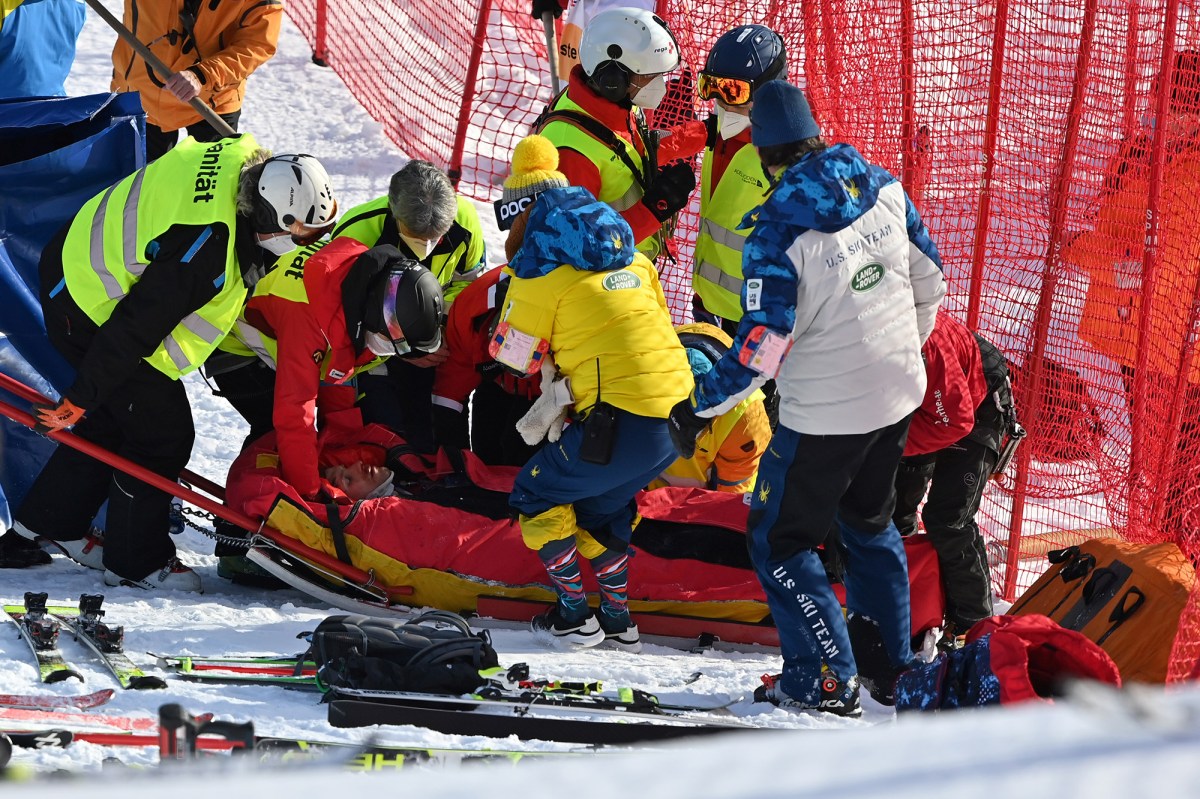 ADELBODEN, Switzerland – American skier Tommy Ford was airlifted to hospital after crashing during a World Cup giant slalom on Saturday.

Ford crashed three gates from the finish after going wide in the choppy snow beside the course. His skis touched and he fell forward, sliding first over the back of the neck and left shoulder.

The United States Ski Team later said that “Ford’s head and neck injuries are minor and going well. He has a knee injury which is undergoing further evaluation.

Ford ran over a worker on the side of the course before stopping near the safety nets next to the finish. Initially, he lay still, his face against the snow, but was soon conscious and chatted with the medical staff.

A helicopter landed on the course 20 minutes later to airlift the 31-year-old pilot from Bend, Oregon.

Ford earned a giant slalom victory and two more podiums in 12 seasons on the World Cup circuit. He wore bib No.4 on Saturday as one of the best runners after finishing in the top 10 in his last four starts.

Ford’s next giant slalom is in six weeks – February 19 at the world championships in Cortina d’Ampezzo, Italy.