An Alabama analyst leaves for the NFL 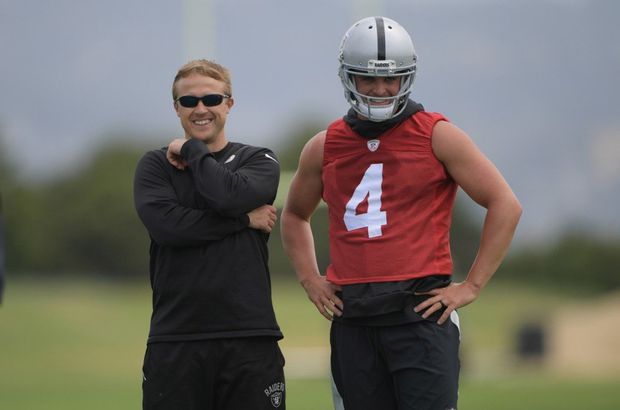 Another member of Alabama's support staff is about to leave for a new job.

The Carolina Panthers have hired Crimson Tide's attacking analyst Jake Peetz as the halfback coach, the team said on Wednesday.

Peetz, who was also an analyst in Alabama in 2013, joined the staff last year after three seasons with the Oakland Raiders, including one as a quarterback coach.

Matt Zenitz is a journalist from the Alabama Media Group based in Alabama and Auburn. Follow him on Twitter @ mzenitz.