An alleged gunman in the Pittsburgh synagogue faces the death penalty 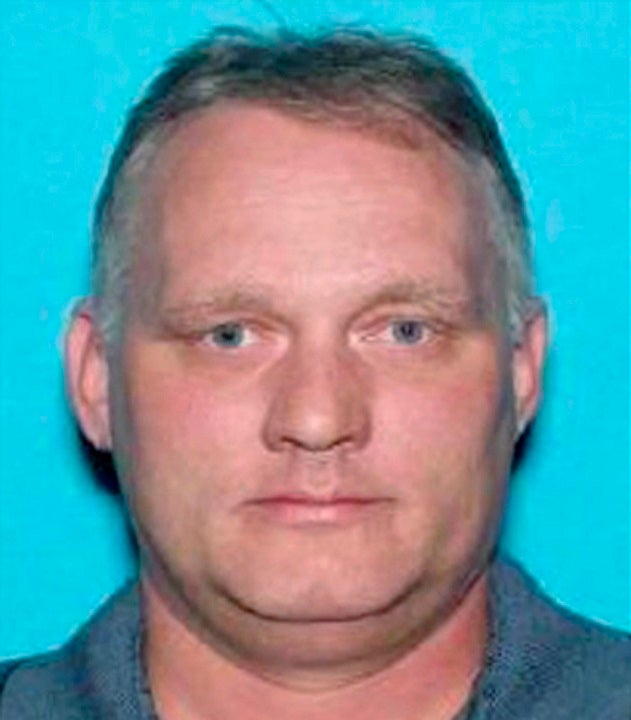 Federal prosecutors intend to seek the death penalty against a man accused of killing 11 people in a Pittsburgh synagogue last year, according to a report. file filed Monday in court.

The Ministry of Justice referred to planning, assassination of vulnerable victims, hostility to the Jewish religion and premeditation in its intention to seek the death sentence against the suspect, Robert Bowers.

Scott W. Brady, the US Attorney for the Western District of Pennsylvania, was to be sentenced to death. A Ministry of Justice spokesman said last year that Brady had "kicked off the approval process" of the sentence.

Bowers, 46, was charged with using an AR-15 rifle and several handguns to kill worshipers at the Synagogue of the Tree of Life during a Shabbat service on 27 October 2018, while chanting anti-Semitic insults.

He pleaded not guilty to more than 50 counts of indictment.

Investigators said Bowers had expressed his hatred of the Jews after his arrest by the police.

According to the case filed in the US District Court of Western Pennsylvania, Bowers targeted the faithful "to maximize the damage, magnify the harm done by his crimes and instill fear within the local, national and international Jewish communities. international ".

Prosecutors have written that the death penalty would be justified if Bowers is found guilty of obstructing the free exercise of his religious beliefs resulting in the death or use of a firearm to commit a crime of violence.

After the massacre, President Trump said the author had to "suffer the ultimate price".

Prosecutors and defense lawyers have agreed to a 120-day extension of the case.

Jake Gibson of Fox News and the Associated Press contributed to this report.