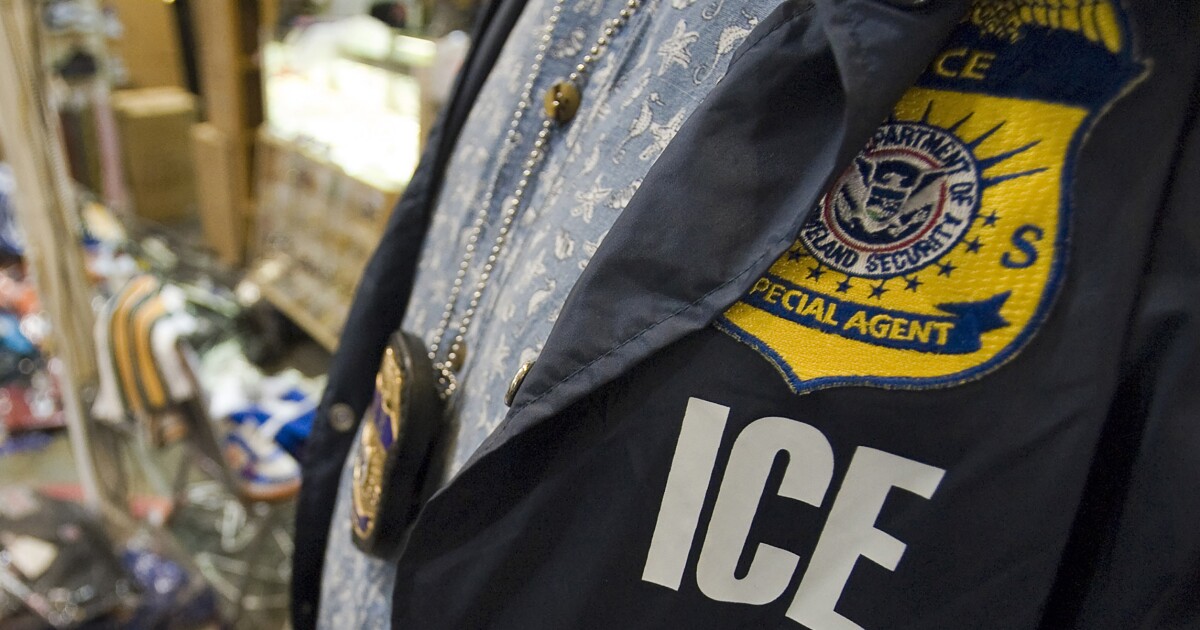 IPolice and migration officers are about to deport a woman who has been filmed and faces a man wearing a "Make America Great Again" hat in a Mexican restaurant.

Police in Falmouth, Mass., Told WBZ that 41-year-old Rosiane Santos was at Casa Vallarta, where 23-year-old Bryton Turner was dining and wearing a red hat with the slogan for President Trump's 2016 campaign. Santos, from Brazil, allegedly hit his head and verbally abused him.

After the arrest of Santos, it appeared that she was illegally in the United States. Turner recorded some of the confrontation on his mobile phone and shared the film on Facebook. "That's the problem." The ignorant likes that, "says Turner in the video." I'm just trying to sit here and eat a good meal. "

Before starting to record the video, Santos tried to push Turner's face into his food.

Turner also filmed a short part of the exchange between Santos and the police who arrived at the scene after the incident. "Rosie is not too hot now … she's handcuffed," Turner said while filming Santos as she spoke with two policemen. "Have a good night in the cell, Rosie.

The Falmouth police told the Washington Examiner Santos was drunk when police arrived at the scene, refused to leave the restaurant and assaulted Turner in the presence of officers. She "remained uncooperative during the booking process" and was charged with disorderly conduct, assault and assault.

ICE said deportation officers illegally arrested Tuesday Santos, a Brazilian citizen in the United States, near Falmouth, and were preparing to deport him. "Santos is currently facing local charges for assault and other offenses. She is currently in custody at ICE and has initiated a referral process in federal immigration courts, "ICE spokesman John Mohan told WBZ.

Geo Macario, the restaurant's bartender, said Turner was busy with his business before his own incident. "The lady did not agree with her hat, and I kept telling her that it was okay, that he did not do anything to me, why is it even a problem?"