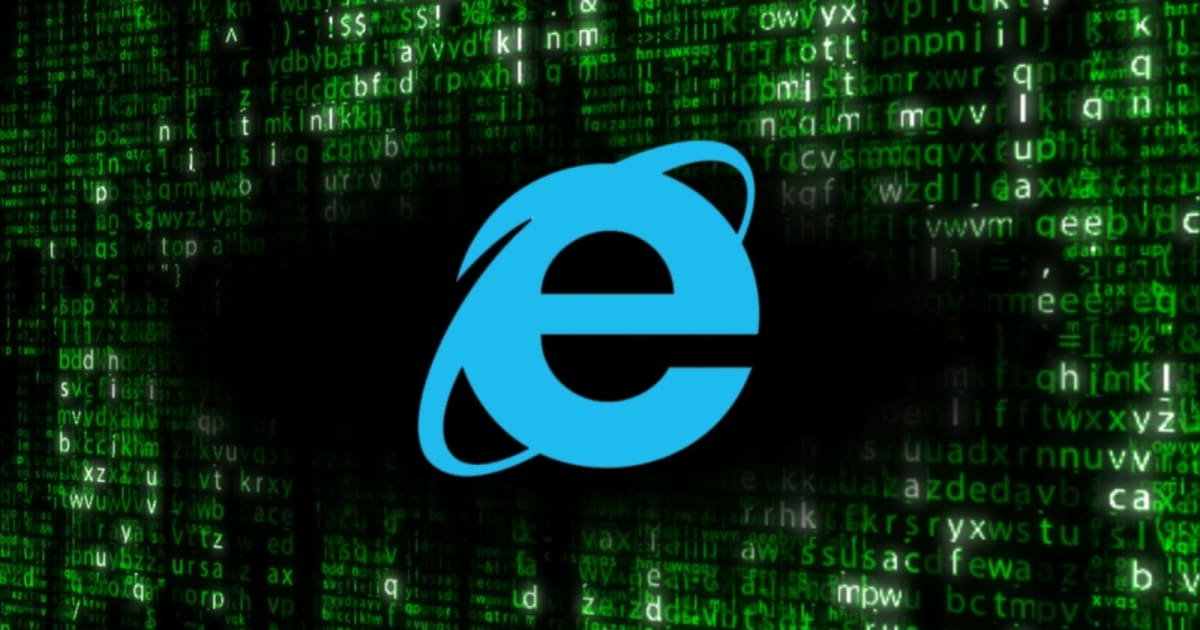 It would not be a problem if it was not the disclosure of the flaw. The page released the details of the exploit after Microsoft reportedly refused to deploy an urgent security patch. Instead, he said that a fix would be "taken into account" in a future release. Although this suggests that a hotfix is ​​about to become, it leaves millions of potentially vulnerable users, unless you disable Internet Explorer or point to another application that can open MHT files.