An Israeli Lander heads for the Moon 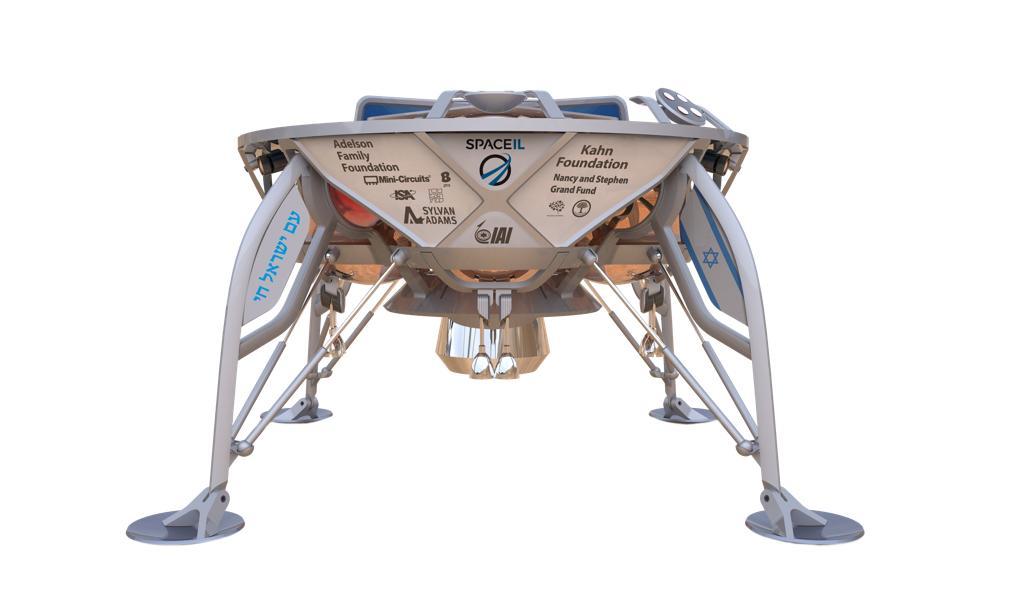 SpaceIL's Beresheet, a nonprofit, is heading for the Moon. Only China, the Soviet Union and the United States have already landed safely. Facilitator Mat Kaplan meets with Yoav Landsman, Senior System Engineer at SpaceIL, while MaryLiz Bender hears a member of the team who attended the launch. Jason Davis, digital publisher, tells the story of the success of the hit on an asteroid by Hayabusa2. You want a rubber asteroid? You have another chance to win a victory in What's Up with Bruce Betts.

A KickAsteroid rubber asteroid from the invaluable Planetary Society and an astronomical iTelescope.net account of 200 points.

Where will the Hayabusa 2 capsule be returned with its samples taken from the Ryugu asteroid?

Fill out the contest entry form at http://planetary.org/radiocontest or email us at the address [email protected] no later than Wednesday, March 6 at 8:00 am Pacific Time. Be sure to include your name and mailing address.

The answer will be revealed next week.

What are the two brightest stars of asterism (think of the constellation) of the Big Dipper?