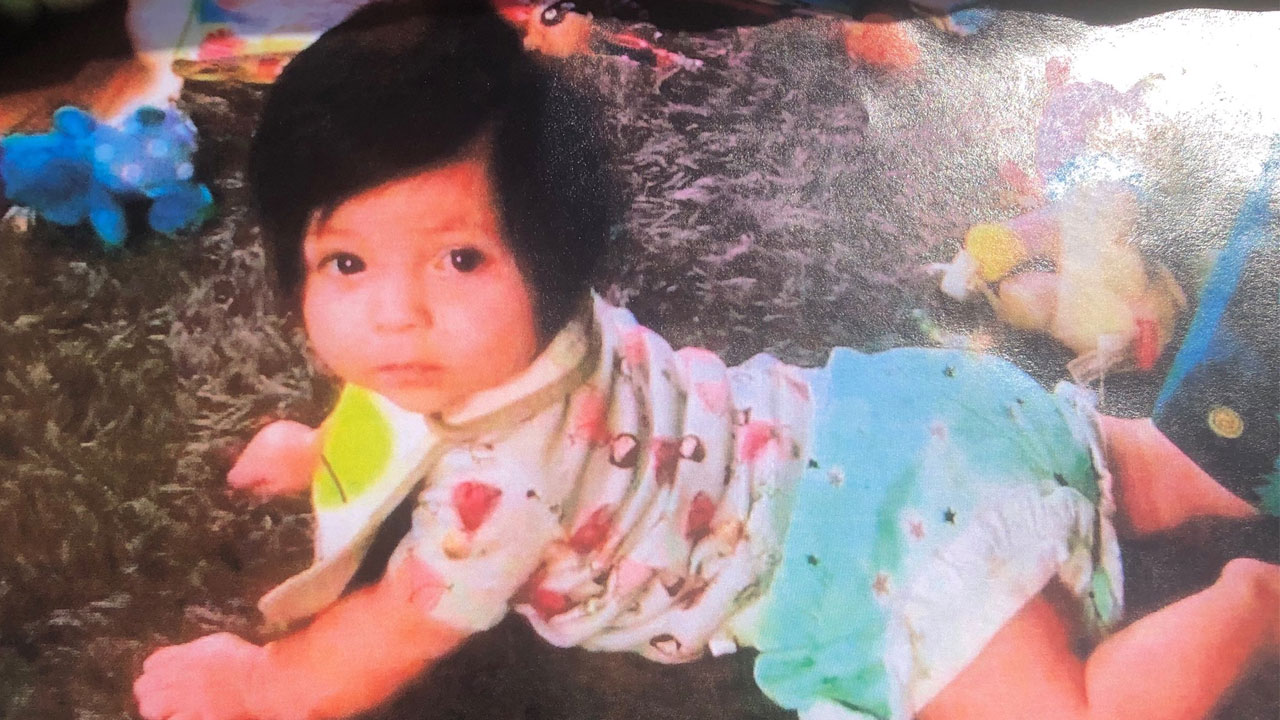 UPLAND, Calif. (KABC) – An upland mother has been formally charged with an incident in her home, which claimed her daughter's life and injured her son, who was thrown out of the balcony. A second floor, prosecutors announced Thursday.

Tierra Ortega, 25, is charged with an assault on a child, causing death, and a charge of serious bodily harm, according to a statement from the office San Bernardino County Attorney.

His brother, Jerricho Ortega, aged one year, was reportedly thrown from the two-story building by his mother. He had a broken foot.

A witness testified that Tierra Ortega jumped off the balcony after throwing his son.

The two children were flown to a hospital where the girl's death was declared. The mother had visible facial wounds on a photo of the reservation published by the authorities.

His appearance before the Superior Court was postponed on Tuesday.

A motive in the case remains under investigation.