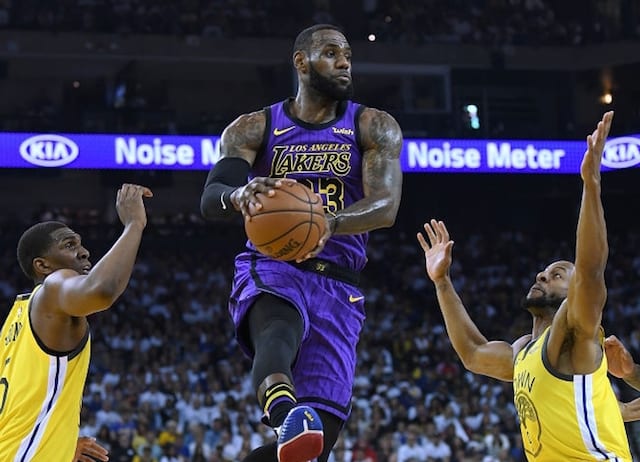 The NBA Players' Association announced that André Iguodala was the newly elected new union vice president, replacing LeBron James at the end of his term. Iguodala's four-year term takes effect immediately. Previously, he was vice-president of the executive committee of the NBAPA.

Previously, he had participated in discussions with the NBA during the 2011 lockout and had used his platform to shed light on social and League-related issues.

The NBAPA's mission is to "ensure that the rights of NBA players are protected and that every imaginable measure is taken to help players maximize their opportunities and achieve their goals, on and off the pitch."