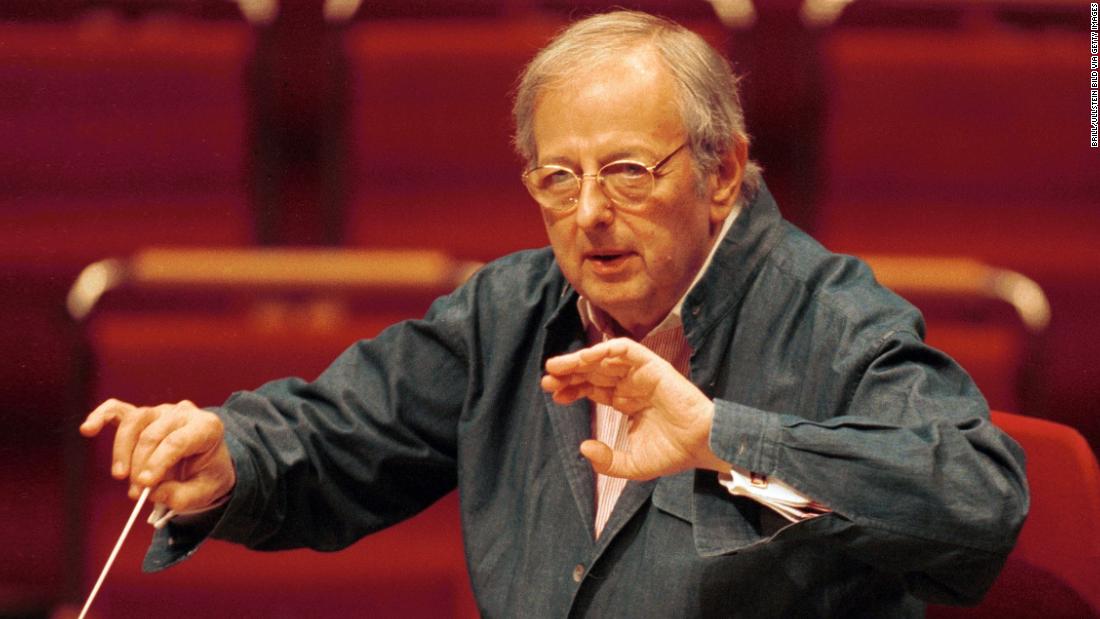 Its management company, IMG Artists, has confirmed the news.

Previn's director, Linda Petrikova, told CNN that he had died Thursday morning in his home in Manhattan after a short illness.

Over his seven decades of career, Previn has won four Oscars, 10 Grammy Awards and a Grammy Lifetime Achievement Award.

He was also appointed Honorary Knight Commander of the Order of the British Empire by Queen Elizabeth II.

Previn was born in Berlin in 1929. His family immigrated to the United States and he was raised in Los Angeles. In 1967, he became musical director of the Houston Symphony Orchestra and, in 1968, assumed the role of directed conductor for the London Symphony Orchestra.

Previn is married five times. His third wife was actress Mia Farrow, with whom he had been married from 1970 to 1979.

Previn and Farrow had six children together.

Farrow paid tribute on Thursday to her ex-husband on social media, writing to her friend, "See you in the morning, my dear friend, rest in glorious symphonies."

Melanie Schuman and Evan Simko-Bednarski of CNN contributed to this report.