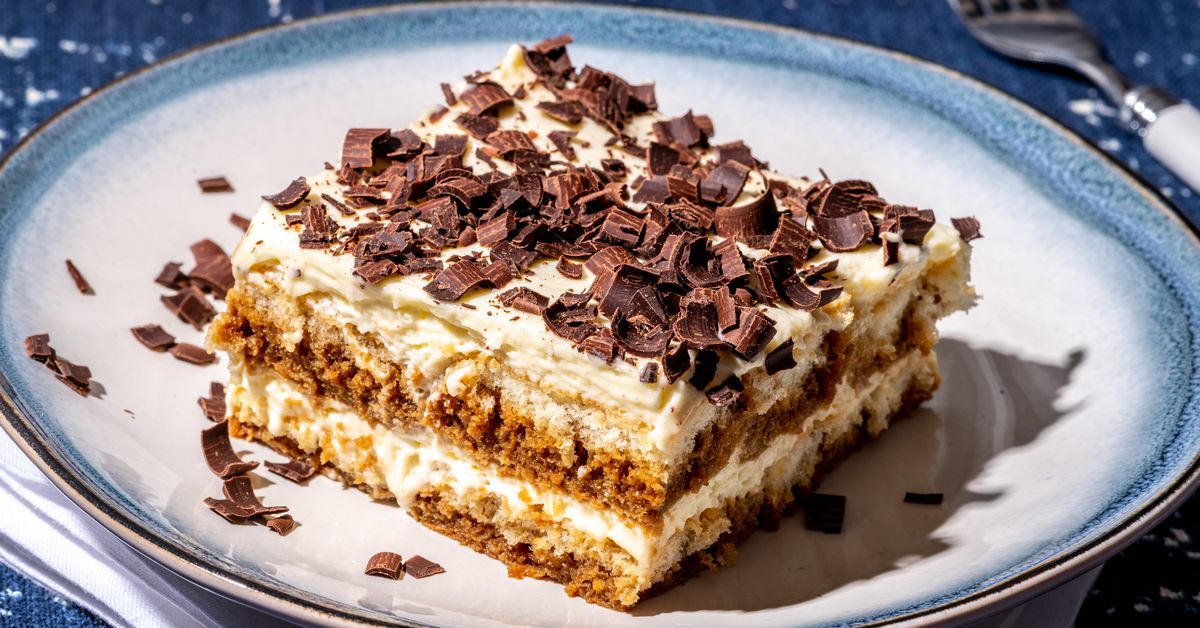 Tiramisu is a deliciously simple Italian dessert made with coffee infused ladyfingers and mascarpone and / or whipped cream, but it could also be the internal code name for the next version of Android. This is if a new commit signaled by XDA Developers is to be believed. “Rename T to Tiramisu,” reads the note. XDA notes is the first public mention of a dessert-based codename for Android 13, which is slated for release next year.

Until Android 10, each version of Google’s mobile operating system had both a version number and a name based on the dessert, which progressed alphabetically with each new version. Android 4 was Ice Cream Sandwich, 4.1 was Jelly Bean, 4.4 was KitKat, and so on. But Google ditched the names of desserts with Android 10, when it found itself in the unenviable position of having to offer a dessert beginning with the letter “Q”. Since then, the public names of each version of Android are just numbers.

After the red velvet cake and the snow cone

Internally, however, Google continued to use dessert names for each new version of Android. Android 10 was known internally as “Quince Tart”, Android 11 was “Red Velvet Cake” and Android 12, which is currently in beta ahead of its fall release, is apparently “Snow Cone”.

I’m not a big fan of tiramisu the dessert, but Tiramisu the Android name? It is something that I can support. “Turkish Delight” is a bit too long for a name, and “Twix” would look like a new image from KitKat. Having said that, I would have also accepted “Toffee”, “Treacle Tart”, “Bagatelle”, “Truffles” or… wow, is anyone else hungry?

VR is useless when you have a baby