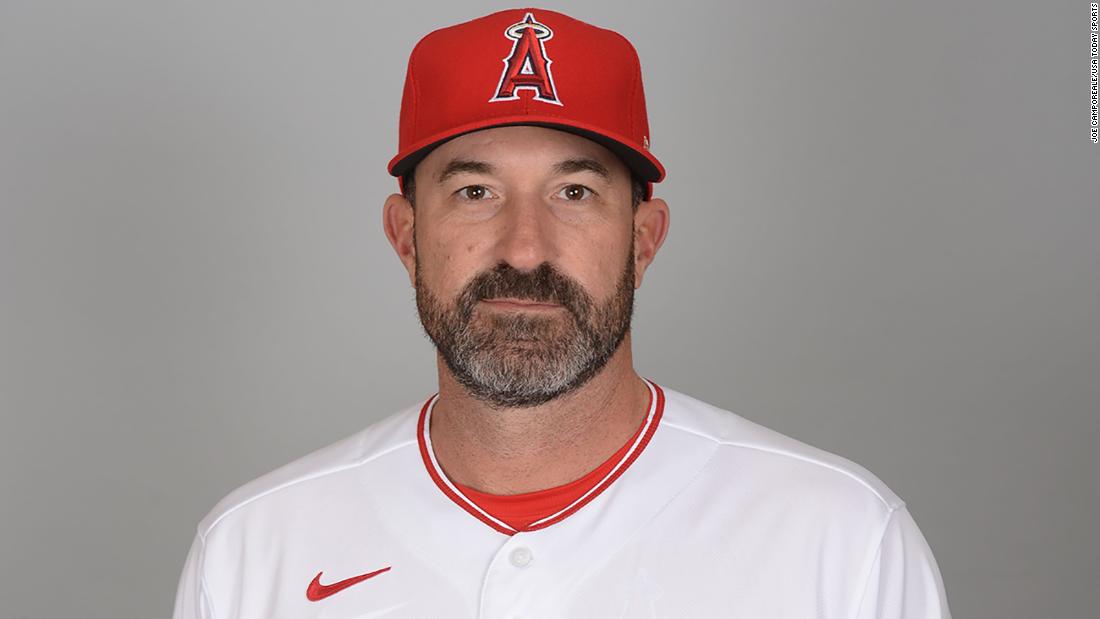 In an extensive report from The Athletic, a woman, who spoke on condition of anonymity, accuses Callaway – who was the manager of the New York Mets for two seasons – of “pushing his crotch close to his face” as the reporter was interviewing Callaway.

Another reporter claims Callaway said he would share information about his former Mets team if the reporter got drunk on him.

Two of the women interviewed said they had been warned about Callaway’s repeated inappropriate behavior, according to The Athletic. A reporter told the publication that Callaway’s lewd behavior “was the least kept secret in the sport.”

The Athletic reports that Callaway made the following statement when presented with the charges:

“Rather than rushing to respond to these general allegations that I have just learned about, I look forward to the opportunity to provide more specific answers. Any relationship I have been engaged in has been consensual and my conduct has not been ‘was in no way intended to be disrespectful to the women involved. I am married and my wife has been made aware of these general allegations. “

Major League Baseball (MLB) told CNN it is opening an investigation into Callaway.

Earlier Tuesday, the MLB released a statement saying it had “never been made aware of any allegation of sexually inappropriate behavior on the part of Mickey Callaway.”

Angels say they will work with the league office in its investigation into the allegations.

“The reported behavior violates the values ​​and policies of the Angels Organization,” the team said.

Callaway was the manager of the Mets during the 2018 and 2019 seasons. Sandy Alderson, who has served as team president since last year and was their general manager from 2010 to 2018, said in a statement that he “was appalled by the actions reported “.

“I was not aware of the conduct described in the story when Mickey was hired or at any time during my tenure as CEO. We have already initiated a review of our recruitment processes to ensure that our selection of new employees is more thorough and complete, ”Alderson said in a statement.

In a statement Monday, new Mets owner Steve Cohen said, “The conduct reported in The Athletic story today is completely unacceptable and would never be tolerated under my ownership.”

The Cleveland Indians, who employed Callaway as a pitching coach for five seasons between 2013-17, said in a statement they were first made aware of the allegations against Callaway on Monday.

“We are currently reviewing the matter internally and in consultation with Major League Baseball to determine the appropriate next steps,” the team statement said. “Our organization does not unequivocally tolerate this type of behavior. We seek to create an inclusive work environment where everyone, regardless of gender, can feel safe and comfortable doing their job.”