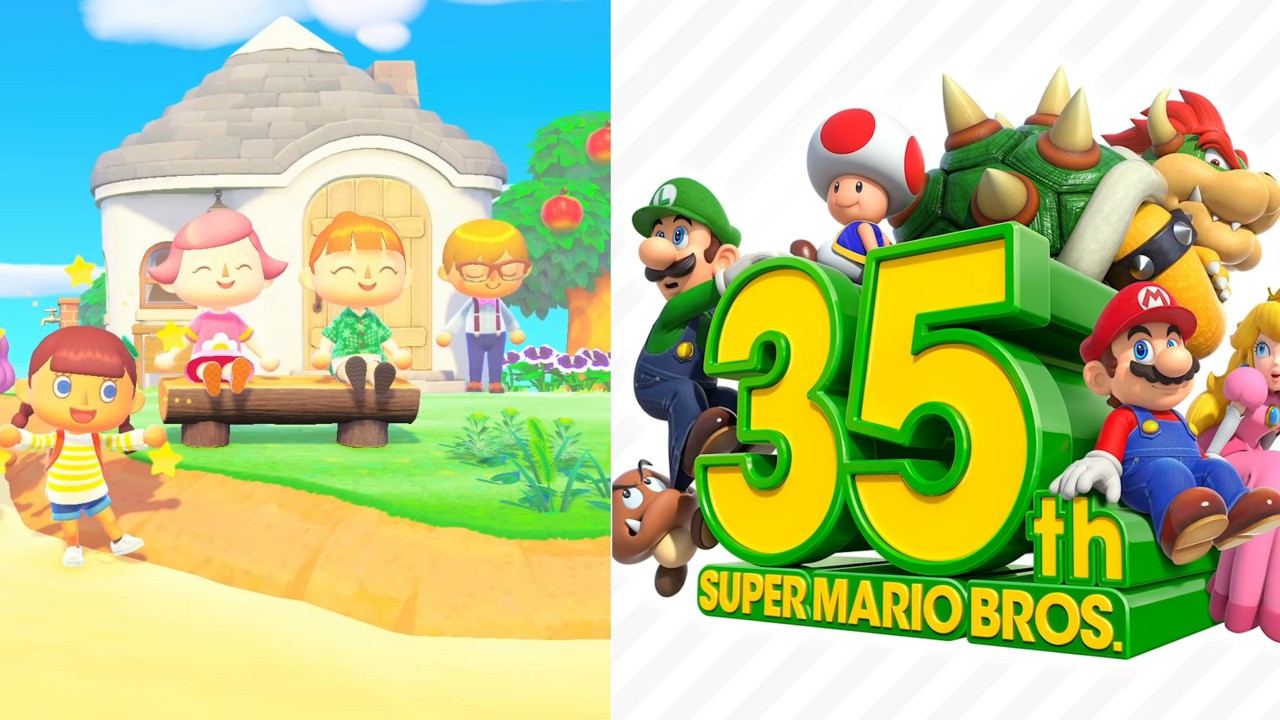 Nintendo posted a reminder via social media that the next big update for Animal Crossing: New horizons on the Switch will arrive in March.

While no specific release date has yet been released, we do know it will be Super Mario-themed. This fits in with Mario’s 35th birthday celebrations, which will apparently end on March 31 of this year.

The following # Animal crossing: New Horizons update is scheduled for March! Stay tuned for more in the future and be sure to follow. @ Animal crossing for the latest information. pic.twitter.com/tqRTWGah4k– Nintendo of America (@NintendoAmerica) February 2, 2021

This update was first announced during Nintendo Direct’s 35th anniversary last September. During this event, it was revealed how “Super Mario-themed furniture” would be added to the Switch version of Animal Crossing.

Are you looking forward to decorating your home and island with Super Mario themed items? Leave a comment below.