Ann Coulter: "The only national emergency is that our president is an idiot" | Video 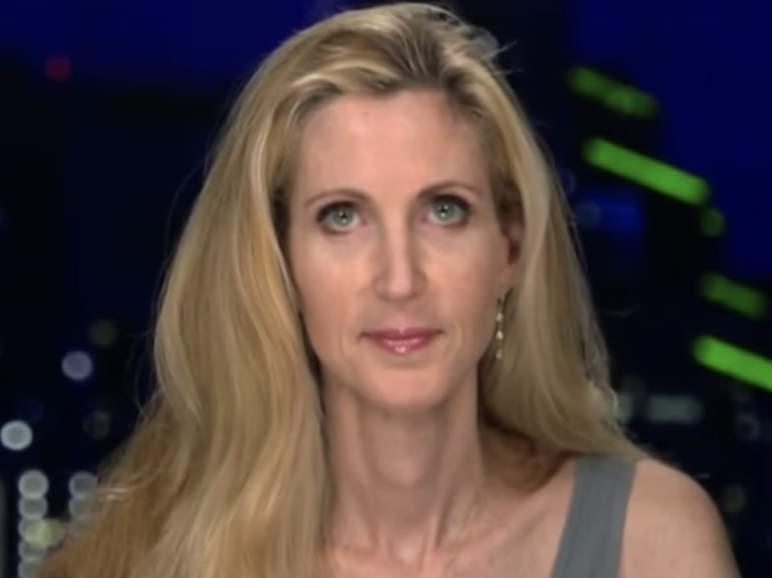 Ann Coulter, author of "In Trump We Trust: E Pluribus Awesome", responded to the comment of the President that she was "not reserved" in an interview on Friday at KABC radio in Los Angeles. President Trump mentioned Coulter in his Friday emergency statement, saying that he "barely knew her" and had not "spoken to her for more than a year".

Near. Trump on Ann Coulter, right-wing commentator criticizing the president's action on immigration: "I do not know her, I hardly know her … I just do not have the time to talk to him."

"I like it, but it's off the reserve." https://t.co/xb0BBhlx7T pic.twitter.com/PAm4vU9DVE

Coulter told KABC that she was going to change the title of the paperback version of her book to "In Trump We Trusted".

"Thank God, he released me from all responsibility for what he did," she said. "It was the greatest favor anybody could do for me today, the country is over, by the way, that's why."

She said the president "was fooling around with a national emergency."

"Forget the fact that he's digging his own grave," Coulter said. "The only national emergency is that our president is an idiot."

"These are the worst open borders that the country has ever had under the president who opposed open borders," she said.

The goal is to get Trump's most stupid voters to say "HE FIGHT!" No it is not. If he signs this bill, it's over. https://t.co/6DQSkqxV8h