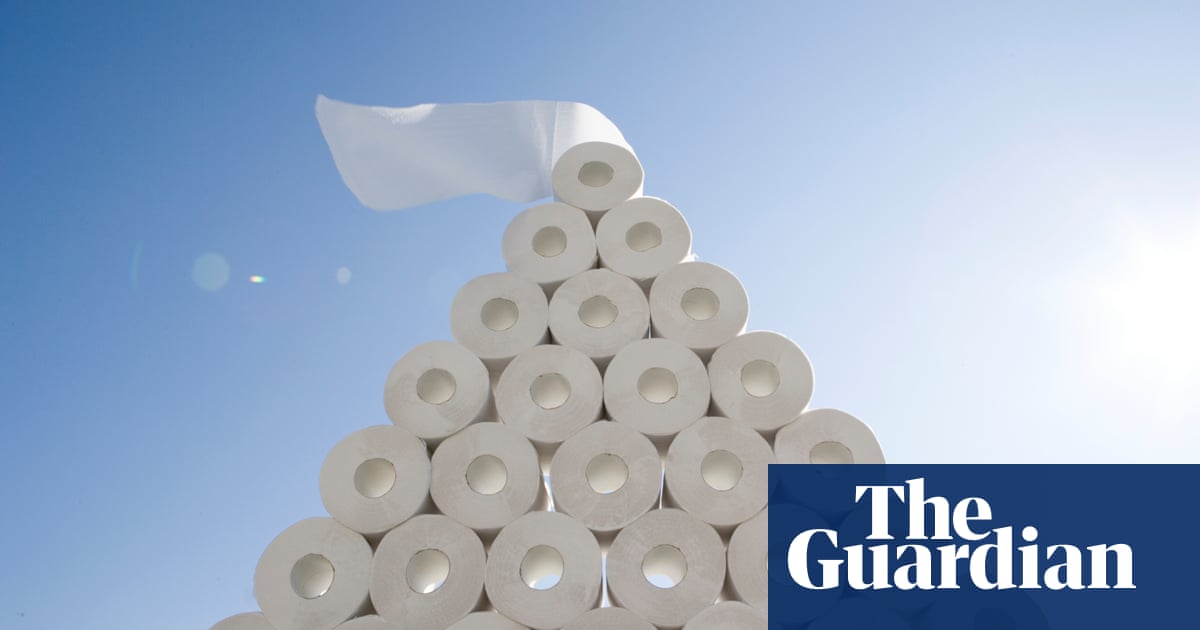 We are all more and more aware of the damage caused by disposable plastics and fast fashion on the environment. Yet every day we throw away a product that has not been the focus of sustainability discussions so far: toilet paper.

But the US's heavy use of toilet paper – particularly the soft, fluffy type – is worsening climate change and has dramatic and irreversible impacts on forests, particularly Canada's boreal forest, according to a new report two major environmental groups, Natural Resources. Defense Council (NRDC) and Stand.earth.

The boreal forest covers nearly 60% of Canada's territory and has 600 Aboriginal communities. Its huge size allows it to absorb large amounts of carbon dioxide from the atmosphere, equivalent to the annual emissions of 24 million cars each year.

The report revealed that the refusal of major brands to switch to sustainable materials in toilet paper had a devastating impact on forests and climate. About 28 million acres of Canada's boreal forest are cut each year, an area the size of Pennsylvania. Virgin pulp, the main ingredient in toilet paper, accounted for 23% of Canada's forest product exports.

Americans are particularly to blame for this crisis. They represent just over 4% of the world's population and account for more than 20% of global tissue consumption. In the United States, an average household of four uses more than 100 lbs of toilet paper a year.

The report says that major brands of toilet paper have refused to use more durable materials because Americans are more concerned than the rest of the world by the ideal texture of toilet paper in their homes, mainly because of decades of marketing focused on the softness of toilet paper.

Are there options to prevent this destruction? Well, in ancient Rome, they used a sponge on a stick, which they then left in a pot of vinegar to be reused. The Talmud, a central text of Jewish law, prescribes a handful of gravel, with stones "the size of an olive, a walnut and an egg" for maximum effectiveness.

Fortunately, we are unlikely to use such measures. Not all toilet paper is so damaging, and many manufacturers are already making greener products using recycled materials.

The authors propose a system of scorecards to evaluate the brands that have the greatest impact on the environment. This is mainly the big brands of quilted paper that have very bad results: Charmin Ultra Soft, Kirkland Signature and Angel Soft receive all the qualities F because they contain little or no recycled materials. Brands that use recycled paper, such as Seventh Generation and Natural Value, received an A rating.

In particular, they claim that "recycled materials are more commonly used in facial tissue brands, such as those found in offices or airports, where the marketing of softness is less crucial." So the next time you're greeted at the starting door with toilet paper with a texture like a handful of gravel, you'll be able to console yourself by saving the forests.

SpaceX just marked another milestone in the history of manned spaceflight