Antarctica could go green because of climate change, warn scientists 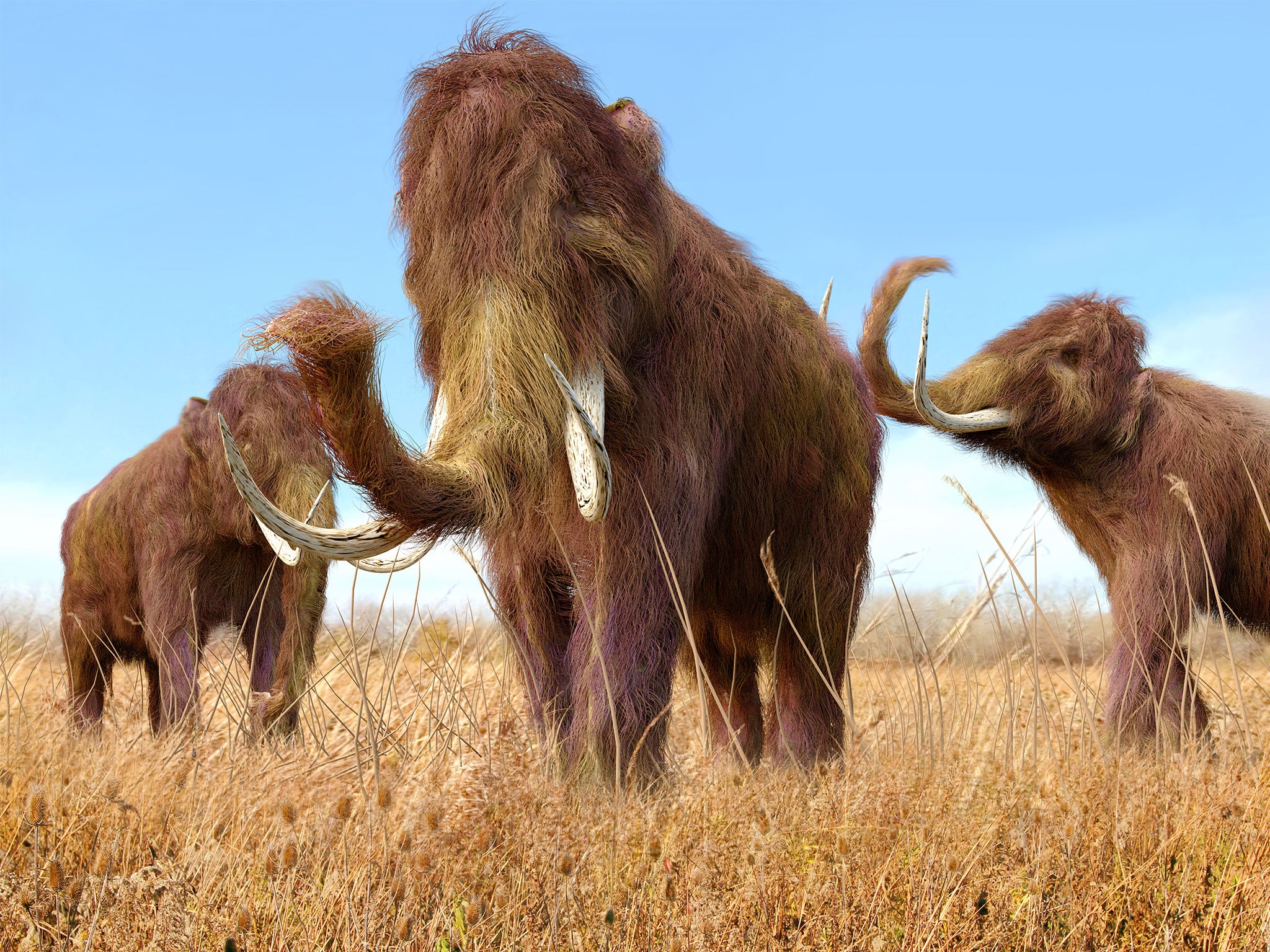 Scientists have warned that man-made climate change may turn green in Antarctica and that plants will colonize the earth as ice patches shrink.

Experts believe that information on the future of the planet can be drawn from the Pliocene period three million years ago, the last time that carbon dioxide levels in the atmosphere were as high as today .

Carbon dioxide levels in the atmosphere reached an average of 400 parts per million (ppm) in 2015 for the first time since records began, according to figures from the World Meteorological Organization.

According to Professor Martin Siegert, co-director of the Grantham Institute, said Imperial College, it will probably take a "shift" before feeling the real effects of achieving this threshold.

However, he added, turning to the Pliocene could offer clues as to how humans could cope with the challenges that this creates.

During this period, the sea level was about 15 meters higher and the estimated temperature between 2 and 3.5 ° C warmer than today.

"[If] you put your oven at home and set it to 200 ° C, the temperature does not reach that temperature immediately, "said Professor Siegert. "It takes a little while, and it's the same with the climate."

Professor Dame Jane Francis, director of the British Antarctic Survey, said remnants of Antarctic forests have been discovered, probably dated to the Pliocene.

"What's really important is that we now have 400 ppm, and if we had it in the past, maybe that's where we'll come back," she said. "What's ice will decrease from time to time, not all the time but sometimes … which can allow the plants to colonize again in the Antarctic lands."

Before the industrial revolution of 1850, carbon dioxide levels were about 280 ppm and since then the temperature has risen to about 1 ° C worldwide, Professor Siegert added.

"This means that by the end of the century, we could expect another 1C," he said.

If carbon dioxide emissions are maintained at current levels, levels could reach 1000 ppm by 2100, he added.

This figure is identical to that estimated about 100 million years ago, when dinosaurs roamed the Earth and Antarctica was warmer and much greener.

He called for global action to reduce the amount of carbon dioxide in the atmosphere.

"The consequences of what we have achieved for 150 years will continue, so it is up to us to do something," said Professor Siegert. "We will be judged in the past about our ability to react to this problem, and for the moment, we are not doing a very good job."