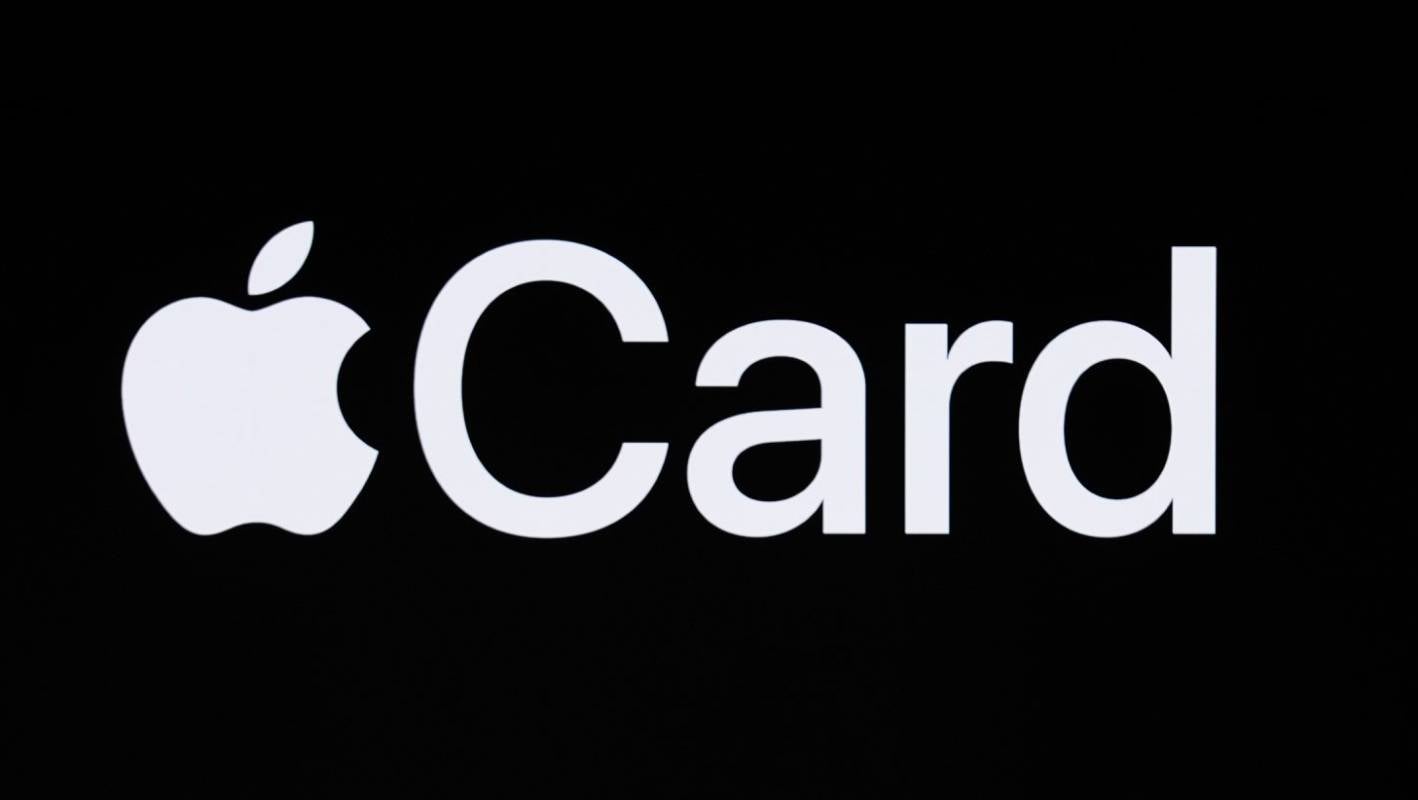 Apple and Goldman Sachs join forces in the consumer finance sector by launching the Apple Card Credit Card for iPhone.

The card is linked to Apple Pay, a service that allows users to load bank information and pay in-store or use them to shop online.

This works globally where Apple Pay is accepted, allows users to track expenses in the Wallet app and focuses on transaction confidentiality. The card also includes a rewards cash back program, including a 2% cash back on all Apple card purchases and 3% on Apple Store or service purchases. such as the App Store.

READ MORE:
* Apple launches Apple TV Plus, with big stars, to compete with Netflix and Amazon Prime
* Here's why rumors of problems at Apple are false
* Apple is preparing to introduce wireless charging for its mobile devices
* Review: Apple desktops get 4K

Apple and Goldman Sachs will not share user data with their partners and advertisers. Apple will also offer laser-engraved titanium credit cards for locations where Apple Pay is not accepted.

The physical Apple Card does not have a card number, which encourages users to use the card with Apple Pay.

Apple and Goldman are embarking on the extremely competitive consumer credit business, where banks are awarding expensive rewards to encourage consumers to spend with their cards.

Banks, who collect fees from merchants whenever a consumer slips their card at the checkout, have been eager to expand their card business in recent years and have benefited from low default rates.

"To create a credit card as innovative as Apple Card, we needed a bank willing to do things that had never been done before in the industry, so we entered into a partnership with Goldman Sachs," said Monday. Bailey. "As a newcomer to consumer financial services, Goldman was ready to take on the challenge of doing something more daring and innovative."

The 2% cash back of the Apple card is not among the richest cards ever released in recent years. The Apple Card rewards are similar to those offered by Citigroup's Double Cash Card and PayPal's MasterCard Cashback. Apple card users will receive their cash back every day instead of ending at the end of each billing cycle.

Apple will not know what consumers have bought, where they have made their purchases or how much a consumer has spent with Apple Card, which will run on the Mastercard network, Bailey said Monday.

Apple is not new in the field of digital payments. Apple Pay Cash is a kind of virtual debit card that allows users to transfer money via iMessage and can also be used as a direct payment tool in stores. Apple has partnered with Green Dot Bank for this service and has long been offering a credit card with Barclays for Apple hardware purchases.

Nevertheless, the surge in consumer credit cards is a major advance for Apple's payment initiatives.

Apple made a splash with Apple Pay in 2014 by partnering with payment networks like American Express and Visa.

No, Konami has not closed its Gaming division – IGN – IGN

Hyrule Warriors: Age of Calamity is officially the best-selling Musou game of all time