Apple could consider a folding iPhone, reveals a new patent 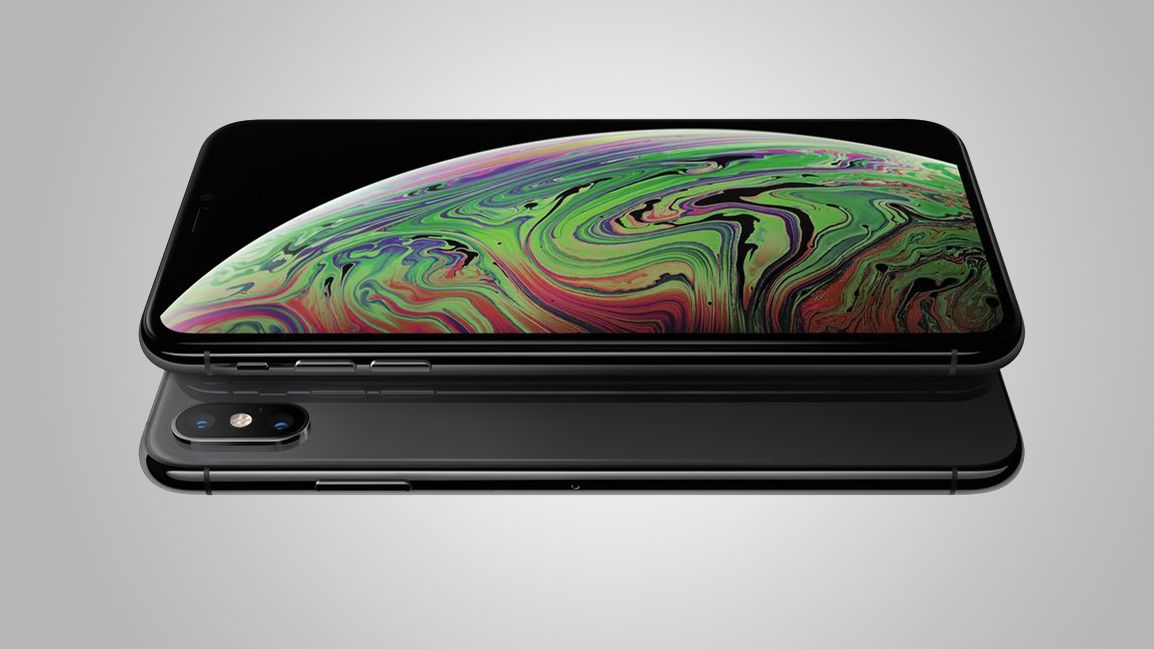 It's no secret that handset manufacturers see foldable phones as the next big evolution in smartphone design. Upcoming devices, such as the Samsung Galaxy Fold and the Huawei Mate X, are doing a great job in showing consumers what the future holds for them.

It now seems that Apple is preparing to join the folding phone revolution. The US Patent Office has released a patent filing that offers further evidence that a folding iPhone is currently being prepared, as reported Patently Apple.

The last patent application relates exclusively to an internal heating system for the hinge of a folding device. Apparently, the Cupertino company is trying to prevent the foldable cold screens from cracking by bringing heat into the mix.

Interestingly, the patent also describes a "locking mechanism which prevents the opening and closing of the electronic device when the temperature of the portion of the display which overlaps the axis of curvature is less than a predetermined temperature"; which could cause some frustration if it is not perfectly implemented.

Of course, there is no way to know if this will actually be used because the patent application dates from December 2017. That said, a rumor last year predicts a collapsible iPhone to launch in 2020 ..