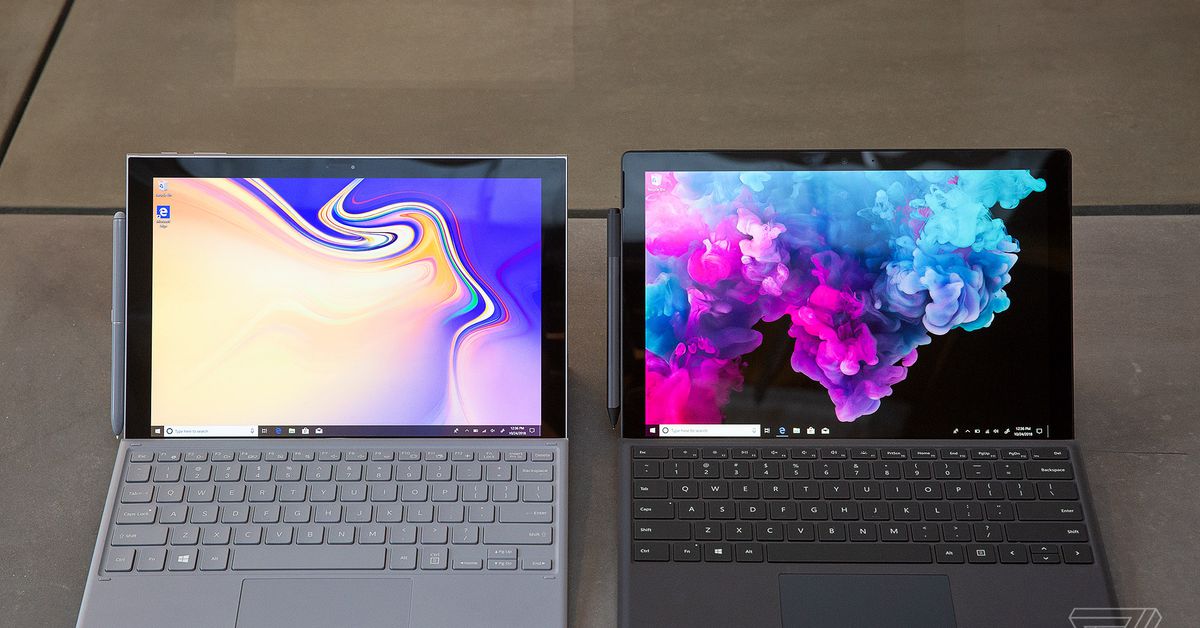 Apple has just updated iCloud for Windows to version 7.8.1 today, which seems to address the compatibility issues reported by users between iCloud and the October update of Windows 10, as indicated by 9to5Mac. In recent weeks, users reported receiving an error message and failed installations trying to upgrade iCloud for Windows on a Windows 10 computer running the October fix. Many users who already had iCloud before the update encountered problems such as syncing photos.

Microsoft and Apple quickly stated that they were working on a "compatible version" to solve the problems. Prior to today's release, Microsoft was preventing users from performing the October update if it detected the old iCloud software installed. Apple also noted on its technical support page that iCloud for Windows was compatible with the April 2018 updates from Windows 10 to Windows 10, excluding the latest update of # 39; October. This support page has now been revised to reflect that iCloud should work fine with the latest version.