Apple iPhone 13 does not appear to be compatible with satellites. Why Globalstar Stock Has Fallen. 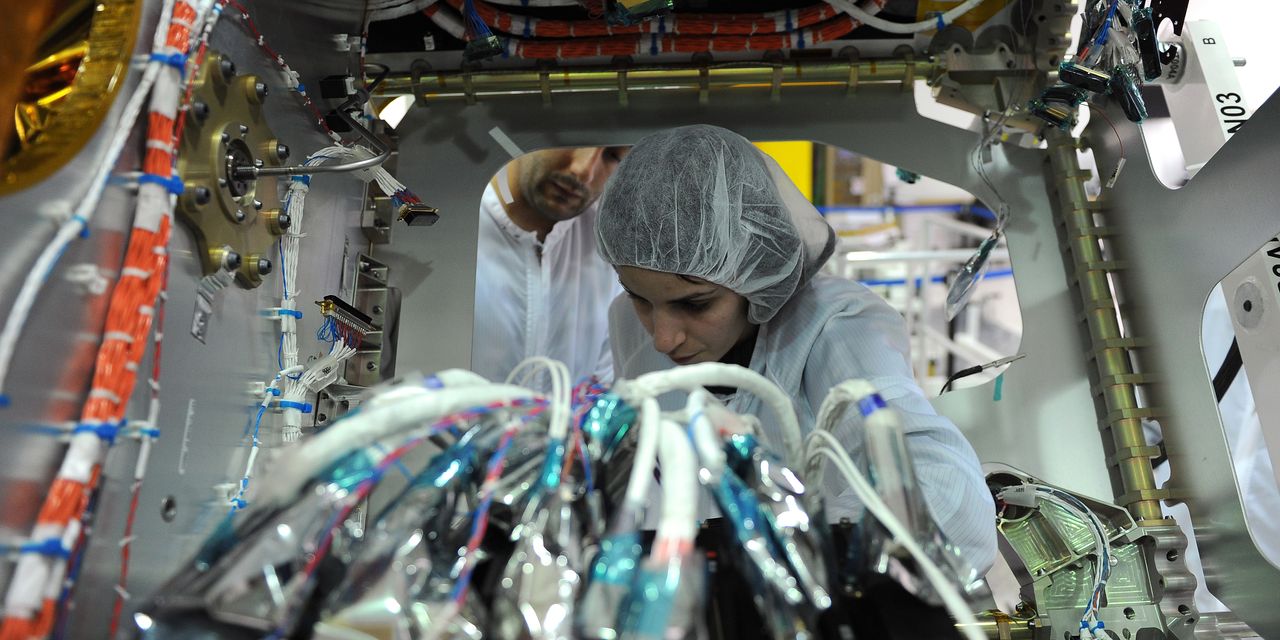 
Apple’s iPhone 13 has been revealed and Apple has not said anything about the capacity of the satellites. This is bad news for Globalstar stock.

Globalstar shares were a big beneficiary last month following reports that the new iPhone would be able to connect to satellites in space. MacRumors reports indicated that the iPhone 13 would use a

chip that could reach satellites in low earth orbit. The stock jumped 63% on August 30.

But the new iPhone is out now, and while it looks like a beautiful phone, it doesn’t appear to be satellite capable, or at least Apple hasn’t said anything about it.

With that, Globalstar began to fall, with stocks ending the day down 24% to $ 1.75. Other satellite stocks were also down, notably

Wedbush analyst Daniel Ives backed away from the statement, calling Apple “the tech name preferred by large caps to play the 5G transformation.”

Globalstar investors probably wish they could say the same.

How to get Windows 11 free upgrade ahead of time