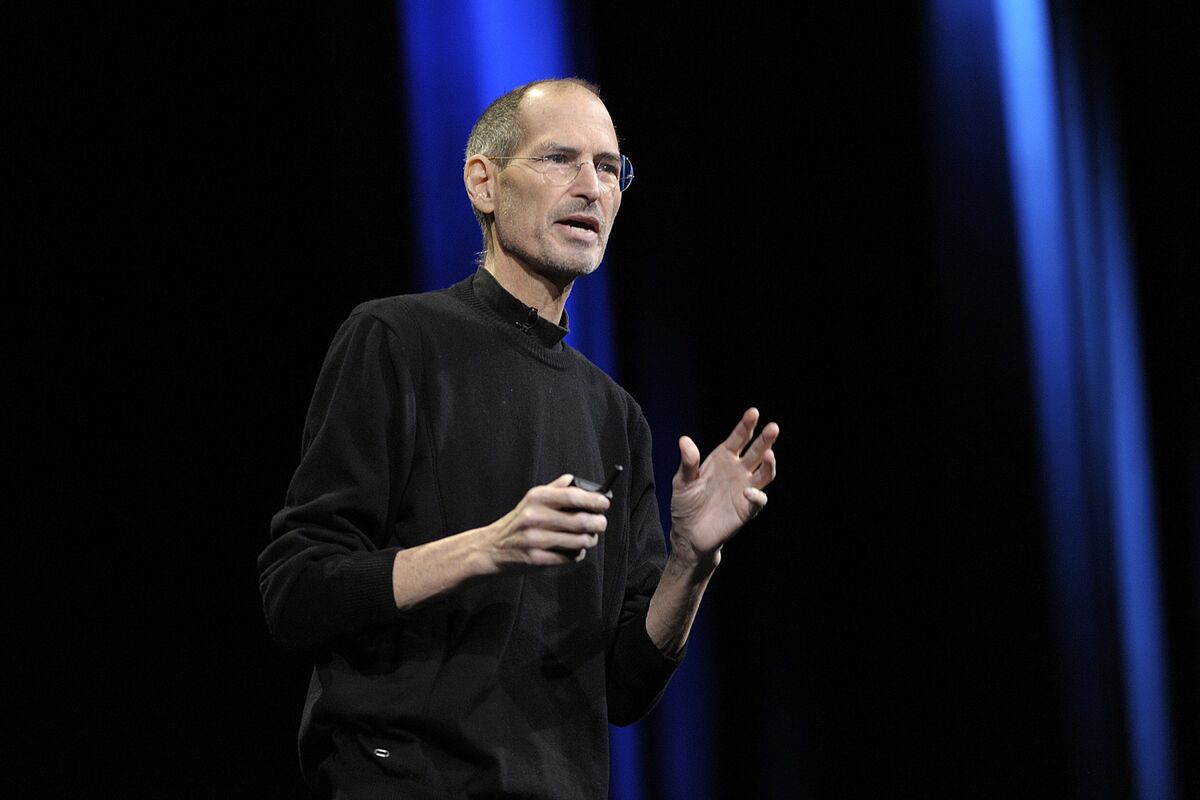 “One more thing,” said Steve Jobs at the end of several Keynote from Apple Inc., giving its signal for the announcement of a new surprise product.

But Apple cannot keep its founder’s turn of phrase to itself, a London judge ruled on Monday as he sided with the Swiss watchmaker. Swatch Group AG in a long-standing trademark dispute.

A former court official was wrong to say that “Swatch’s intentions have crossed the line between appropriate and inappropriate use of a trademark,” Purvis added.

A Swatch spokesperson declined to comment. A message left with Apple was not immediately returned.

The dispute is part of a larger battle between the Cupertino, Calif.-Based company and Swatch over the naming of watches that dates back to the launch of Apple’s own product in 2015, when Apple was prevented from calling its version “iWatch”. The dispute with Swatch has spread to other brands, including the watchmaker’s decision to register “Tick Different” evoking Apple’s own slogan “Think Different”.

Jobs’ successor Tim Cook relaunched Job’s “ One Thing More ” line in 2015, specifically for the launch of the Apple Watch. The company argued that Swatch then sought to parody Apple when it attempted to record the sentence, with its lawyers claiming the move was “bad faith.”

“I’m using the word ‘parody’ here to encompass the kind of trolling behavior, bad faith misuse of the mark,” Apple attorney Jaani Riordan said, according to the ruling.

But Judge Purvis said Apple was unable to come up with examples of potentially concerning parodies.

– With the help of Thomas Mulier