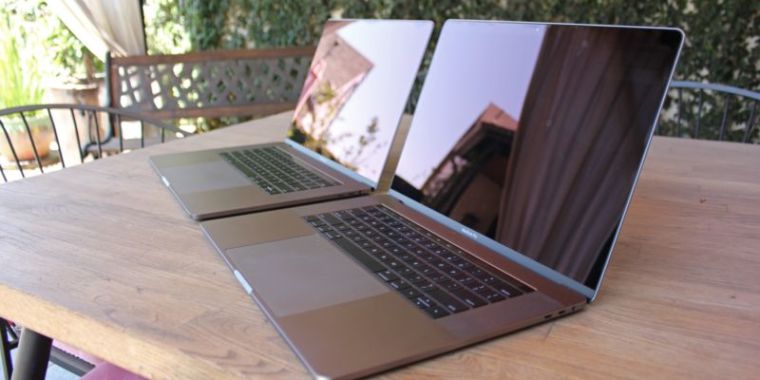 A new report from Bloomberg Mark Gurman suggests that Apple is seriously considering combining apps on iOS and macOS app stores. The iPhone brand plans to expand the Marzipan project, a multi-step initiative that will allow developers to create an application once and run it on iPhone, iPad and Mac devices. Apple could unveil the first steps of this program in June 2019 at its world conference developers.

We have heard about marzipan for the first time in 2017, but it is the first index of Apple's tentative schedule for its deployment and application. The company could launch an SDK later this year, which will allow developers to port iPad apps on Mac computers. Although they will still have to submit two separate applications to the iOS App Store and the Mac App Store, the SDK would aim to allow developers to write the underlying code one time.

According to "people familiar with the effort," Apple could change its plans at any time. One of the most difficult parts of the program is apparently the porting of applications for iPhone on Mac due to the differences in screen size between the two types of devices.

While the developers still had no access to any Marzipan-related items, Apple itself tested the idea under MacOS Mojave. Traditional iOS applications (Macro, Home, News, Actions and voice memos) are now available on Mac. Users have an overview of the appearance of such a transition. Not surprisingly, the end programs look like a mix of Mac and iPad applications running in landscape mode, with support for Mac-specific commands, such as scrolling, right clicking, touch bar, and so on.

The deployment of marzipan, even if it takes longer than expected, will be beneficial for developers and for Apple as a whole. The lives of developers will be facilitated once they will have more than to submit a version of their applications and make them run on the most used devices of Apple. Although the iOS App Store is immensely popular, the Mac App Store is less so, in part because some developers have made their apps available only on Apple's mobile devices.

The move makes sense for Apple as the company focuses more and more on services. Combining application stores and making applications work perfectly on their mobile devices and computers will likely increase the number of application downloads and overall sales. The future App Store with Marzipan, as well as other items such as iCloud, Apple Music, the future video streaming service of the company, will contribute to Apple's goal of expanding its service business. (which had reached $ 10 billion in revenue by the end of 2018). fiscal year).

In addition to the first public notes on Marzipan, Apple may consider a product announcement for WWDC in June. Bloomberg According to a report, the company could launch a new version of the Mac Pro in June, but this has not been confirmed. WWDC is not the show for product launches, but Apple may present a new version of the Mac Pro and indicate a release date later in the year.