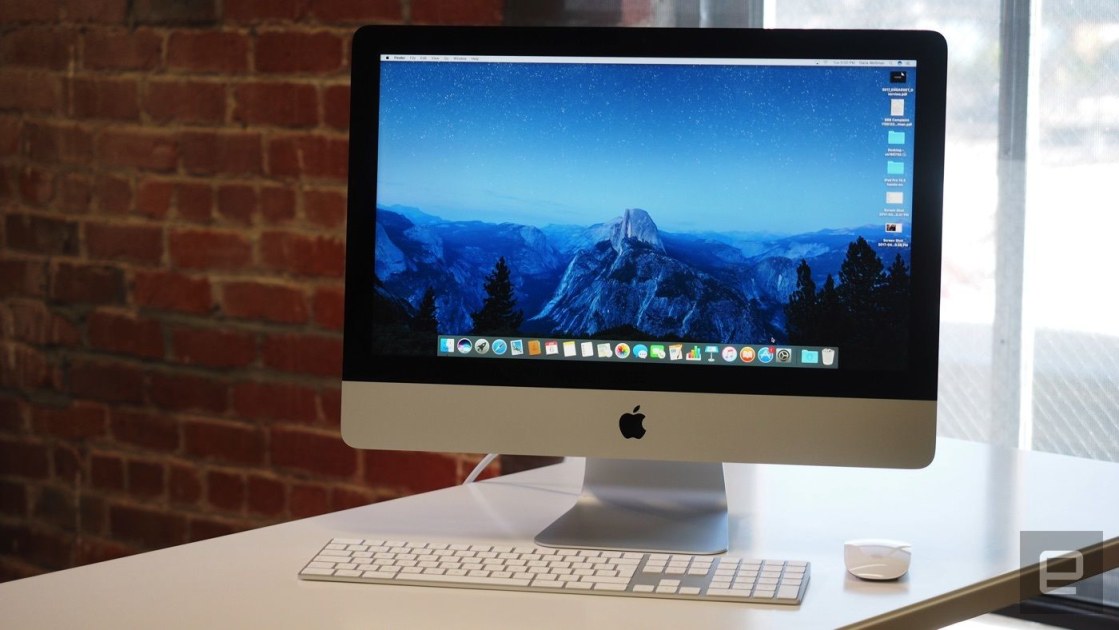 Gurman also provides an update on the company’s Mac Pro plans. As it stands, he says Apple now plans to release two new versions of the Mac Pro. The former will feature the same design as the company’s current model and include a new Intel processor. The other, more interesting variant would include Apple Silicon and would be about half the size of the current model, with a mostly aluminum exterior that will be reminiscent of the Power Mac G4 Cube.

As always, keep in mind that business plans can change at any time. But between the supposed MacBook Pro refresh and now this one, 2021 is shaping up to be an exciting year for macOS users.