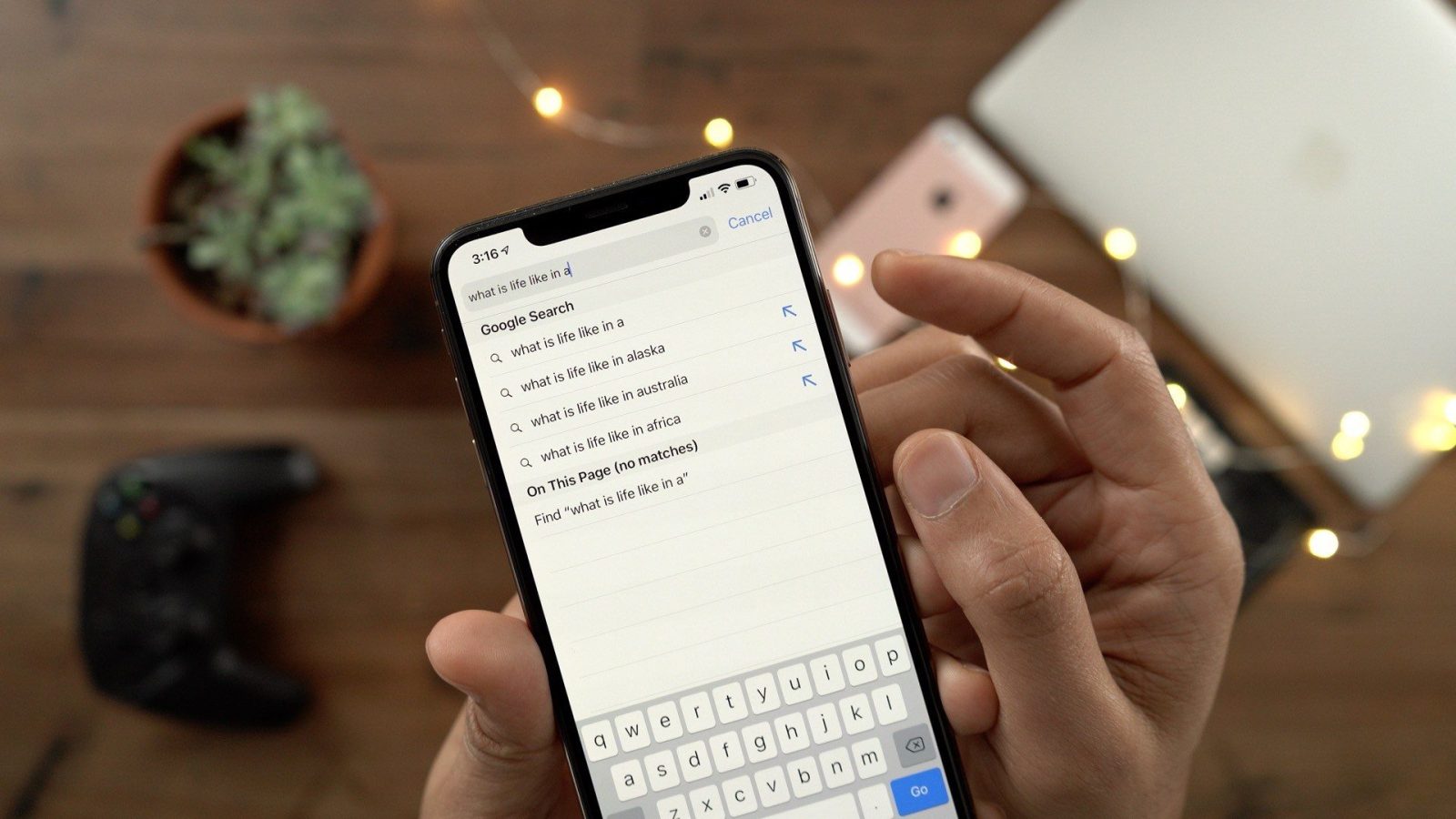 Today, Apple has stopped signing iOS 12.1.3, which means that it is no longer possible to downgrade from iOS 12.1.4. iOS 12.1.4 was released last month to solve the FaceTime spy bug.

iOS 12.1.4 was released a little over a month ago as a result of the discovery of a huge bug in Group FaceTime, which would allow someone to spy on it. another user. Apple has also disabled Group FaceTime on older versions of iOS, such as iOS 12.1.3, to prevent the bug from affecting users.

Apple is currently testing the beta version of iOS 12.2 with new Animoji characters, improved TV functionality in HomeKit, support for Apple News in Canada, and more. iOS 12.2 is expected to be released later this month, probably in conjunction with the event organized by Apple on March 25th.

At the event of March 25, Apple is expected to introduce its new subscription service to Apple News magazine, as well as improvements to its TV application. Both of these changes are software changes that would likely be included in iOS 12.2.