Apple unveils the winners of the iPhone Photo Contest 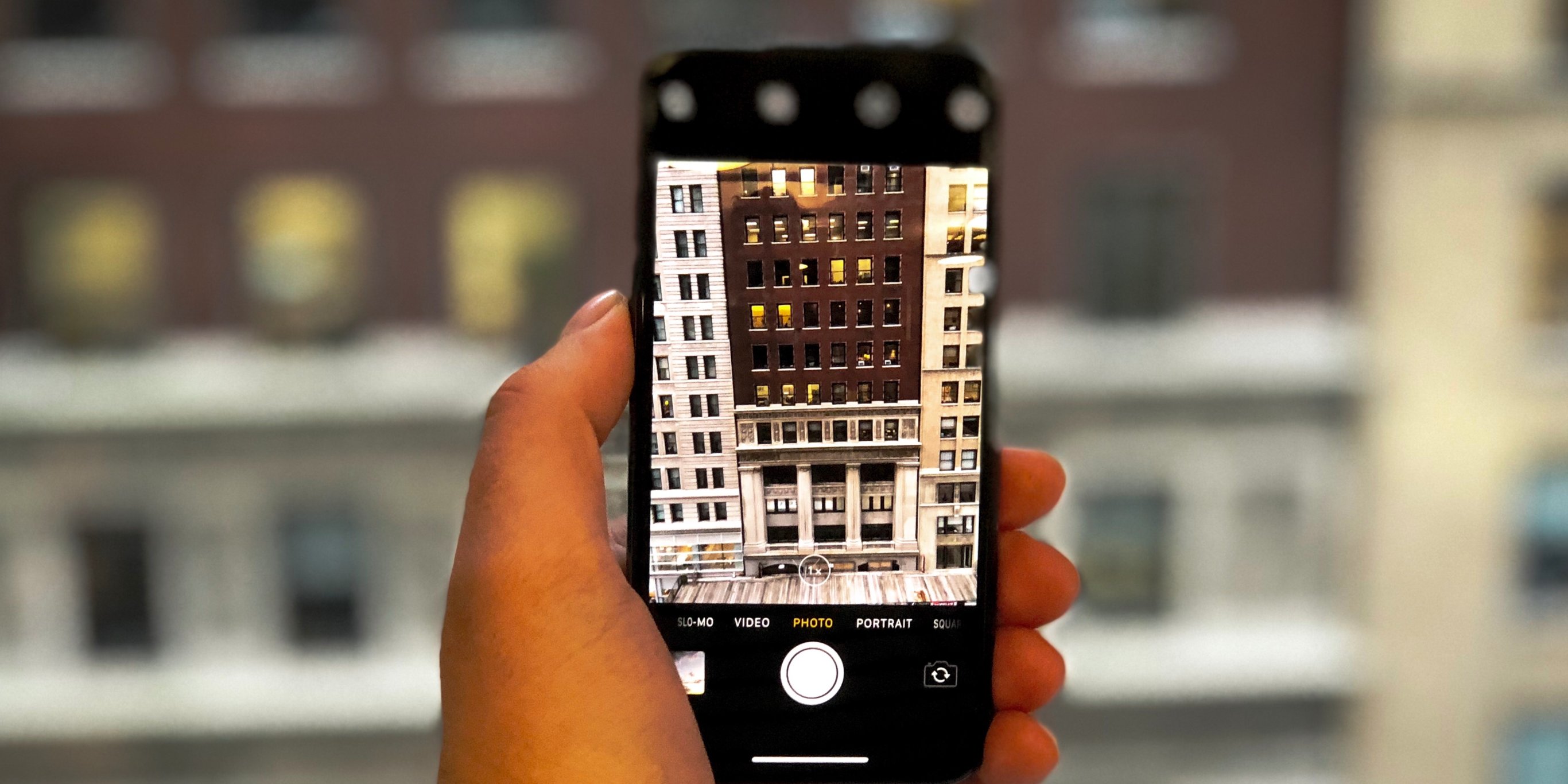 Of all the ways that Apple has improved the iPhone over the past few years, camera upgrades are perhaps the most obvious, especially when it comes to taking zoomed photos, low-light photos, and portraits.

And photographers have not wasted time in finding creative ways to take advantage of these improvements in their work.

Earlier this year, Apple invited iPhone photographers to submit their best images as part of its "Shot on iPhone Challenge". The 10 winners, announced this week by Apple, will see their images posted on billboards, in company stores and online.

According to Apple, various iPhone models were used to take the winning photos, from 7 to XS Max.

Candidates were allowed to edit the photos with the help of iPhone Photos application tools or third-party software. The photos were judged by a jury composed of Pete Souza, an official White House photographer for President Barack Obama; travel photographer Annet de Graaf; and Phil Schiller, senior vice president of worldwide marketing at Apple.

Take a look at the winning photos: