Apple will associate applications for iPhone, iPad and Mac from here 2021, says Bloomberg 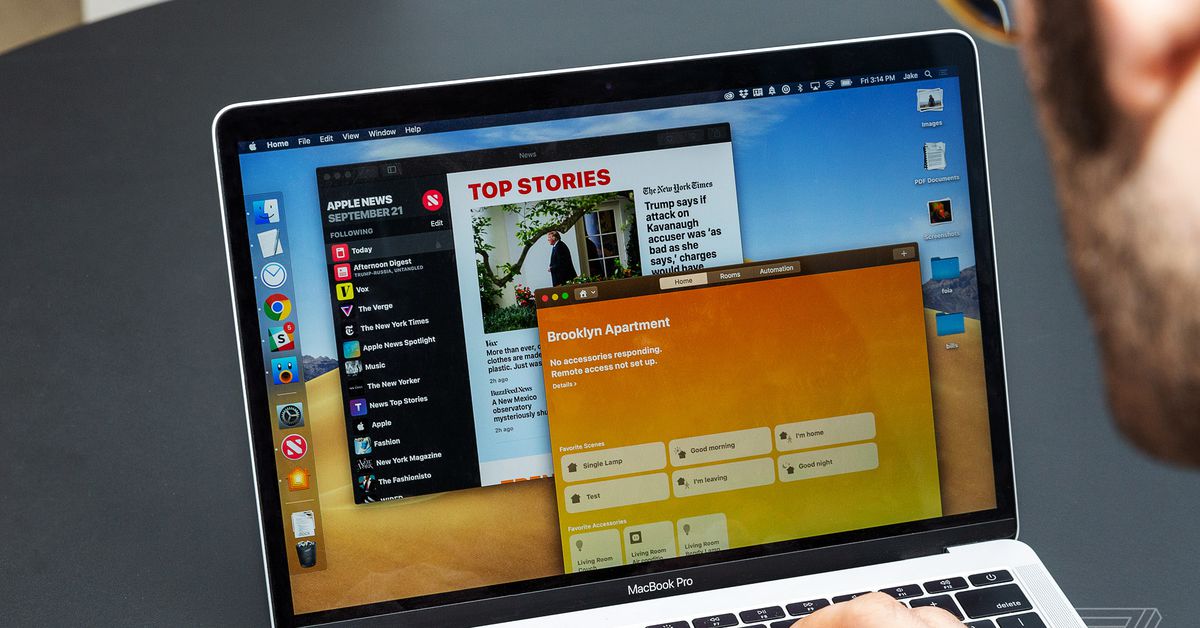 Apple plans to combine applications designed for iPhone, iPad and macOS by 2021. Bloomberg says that Apple will allow developers to create a single application, called a single binary, that will work on iPhones, iPads and Macs. Apple has already revealed some of its work, codenamed Marzipan, last year at the company's global developer conference. Apple has started to integrate iOS versions of Home, Stocks, News and Voice Memo apps on macOS 10.14 Mojave.

A combined universal application is obviously a much bigger step, and Bloomberg reports that Apple will handle this in stages. Developers would be able to port their iPad applications to Mac later this year with a new SDK, which will be extended to iPhone applications in 2020 to bring them to macOS. According to rumors, the SDK would be unveiled at WWDC this year.

Microsoft's universal applications still exist, but the software giant has pushed developers to import desktop applications into the Microsoft Store instead of creating a single application covering multiple devices, such as Xbox One, HoloLens, PCs and PCs. tablets.

Apple has not yet officially announced its dates for WWDC 2019, but MacRumeurs recently discovered potential dates from June 3rd to 7th. Apple is also expected to unveil its plans for iOS 13 at WWDC, including a dark mode and a new home screen for iPad. Bloomberg also notes that Apple has "internally evaluated" the preview of a new Mac Pro at WWDC this year.