Apple's efforts between iOS and Mac should begin in June 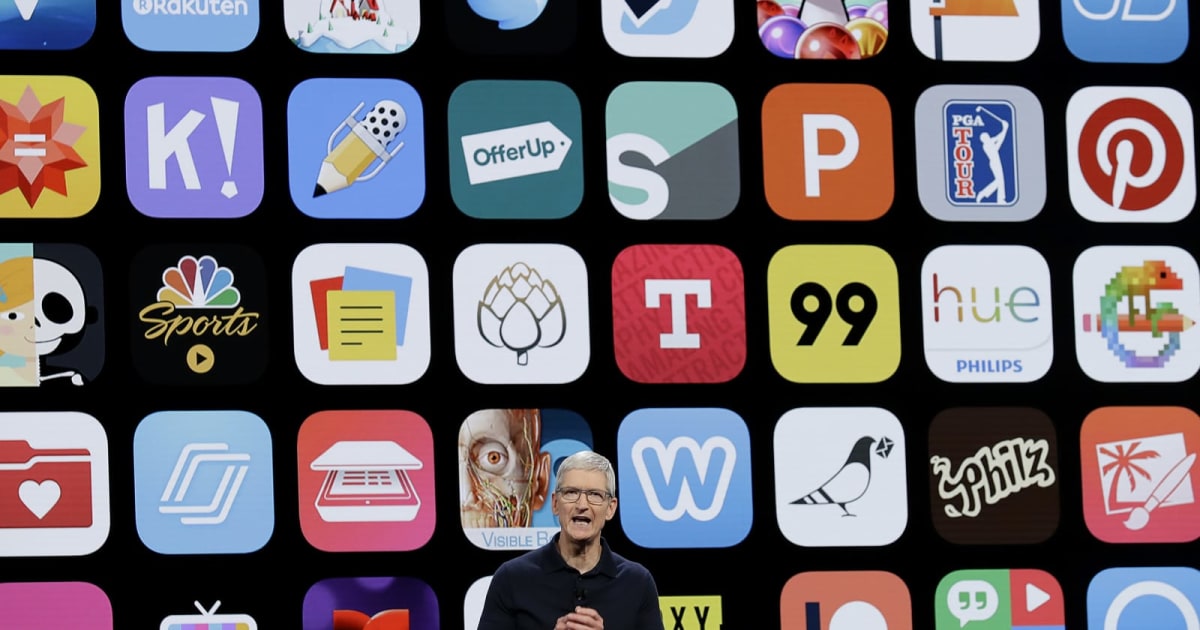 Do not expect Apple to associate iOS and MacOS. Instead, "Marzipan" will rely on a software kit that allows developers to create a cross-platform application only once. It remains to be seen whether this will bring an indispensable boost to the poor offer of the Mac App Store. Apple refuses to comment on the report. The union of applications would align with its big gamble on services: in front of WWDC, Apple is expected to unveil a news subscription service and a video streaming center next month.

Apple began flirting with the idea of ​​application ports in 2017. Last June, she had already presented some of her efforts to WWDC. . At the time, Craig Federighi, of Apple, had promised that this same feature would be offered to third-party developers this year.