Archaeologists identify the first prehistoric figurative rock art of the Balkans – it's symbolic! 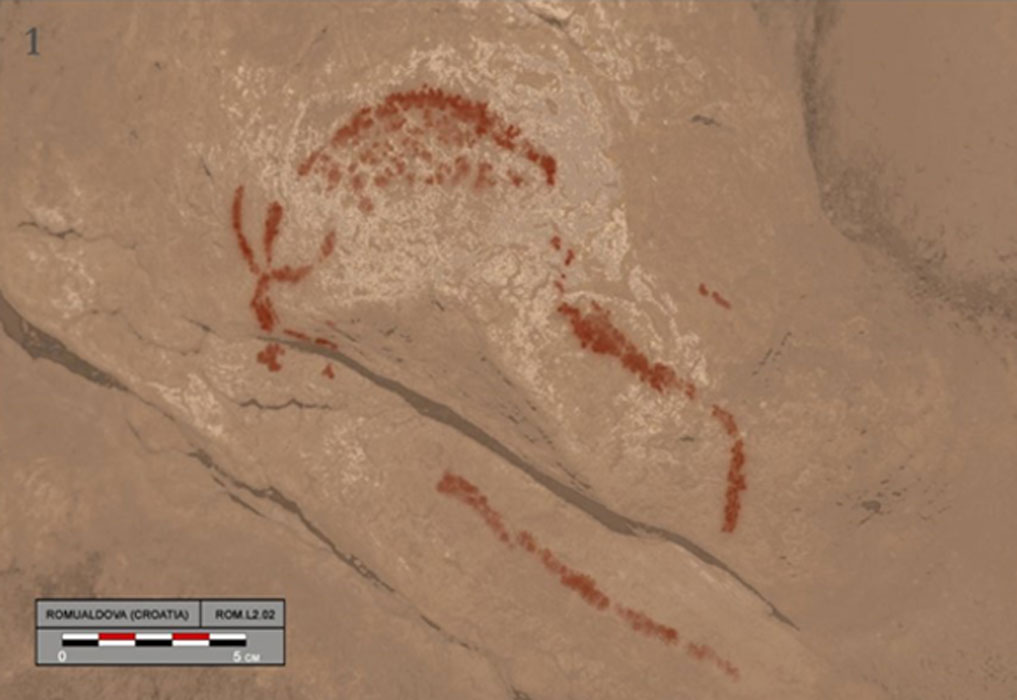 There was an explosion of symbolism in human culture during the Paleolithic period. Throughout the world, examples of rock art, some of them rather strange, began to multiply more than 35,000 years ago. But some places have been more willing than others to share their prehistoric artwork. The Balkans are a place where Paleolithic cave art is still relatively unknown and therefore highly prized. It is here that an international team led by an archaeologist from the University of Southampton and the University of Bordeaux has finally unearthed the first example of figurative Paleolithic rock art of the region.

Dr. Aitor Ruiz-Redondo worked with researchers from the Universities of Cantabria (Spain), Newfoundland (Canada), Zagreb (Croatia) and the Archaeological Museum of Istria (Croatia) to study paintings, which could be up to 34,000 years old.

Where has rock art been discovered?

The rock art was first discovered in 2010 in Romualdova Pećina ("Romuald Cave") in Istria in Croatia, when Darko Komšo, director of the Archaeological Museum of Istria, noticed the l? existence of red remains in a deep part of the cave. 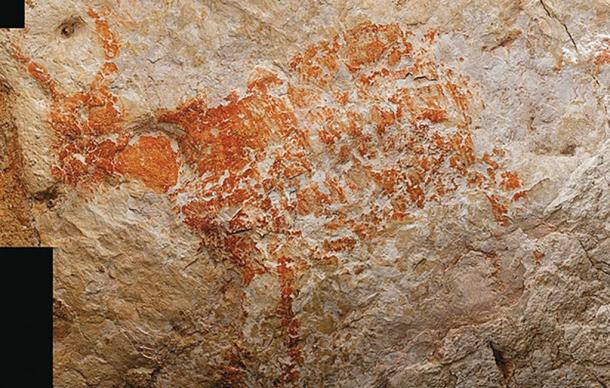 Following its discovery, the team led by Dr. Ruiz-Redondo and funded by the French State and the Archaeological Museum of Istria, with the support of Natura Histrica, undertook a detailed analysis of the paintings and their archaeological context.

What drawings have been discovered in the rock art of the Balkans?

This led to the identification of several figurative paintings, including a bison, an ibex and two possible anthropomorphic figures, confirming the Paleolithic age of the works. In addition, an excavation in the ground under these paintings has discovered a number of vestiges of the Paleolithic; a flint tool, an ocher pencil and several pieces of charcoal. 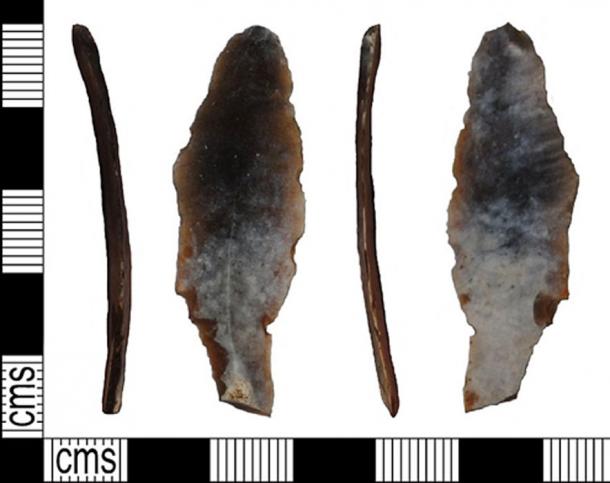 The radiocarbon dating of these objects indicates an estimated age of about 17,000 years and other indirect data suggest that the paintings date from an even older period – between 34,000 and 31,000 years ago. Further research will be conducted to determine the exact age of the rock art.
The results are published in the journal antiquity.

The oldest figurative art and the famous Paleolithic rock art

The oldest known example of figurative art discovered in a cave dates from November 2018 and comes from Borneo. It is here that archaeologists have discovered creatures resembling reddish orange cattle painted on the walls about 40,000 years ago.

N. Rushton describes some of the most popular and bizarre designs of Paleolithic rock art discovered by archaeologists over the years:

"While many images are naturalistic images of humans, mammals and birds, there is also an extensive representation of therianthropes, both human beings and the transformation of humans." the animal form. There are also many beings who appear to be deformed humans, perhaps best described as humanoids . These images suggest that Paleolithic artists were trying to tell stories and incorporate messages and meaning into the stories they thought were important. The fact that many people represented in rock art are supernatural quality is symptomatic of what we might call folklore. "

Among the famous examples of rock art and rock art around the world include: Sego Canyon painted beings resembling aliens, cross-cuts and ring marks found across the Scottish Highlands, mesmerizing characters called Wandjina painted by Native Australians and the world famous rock art of Lascaux.

Results of the study of figurative rock art in the Balkans 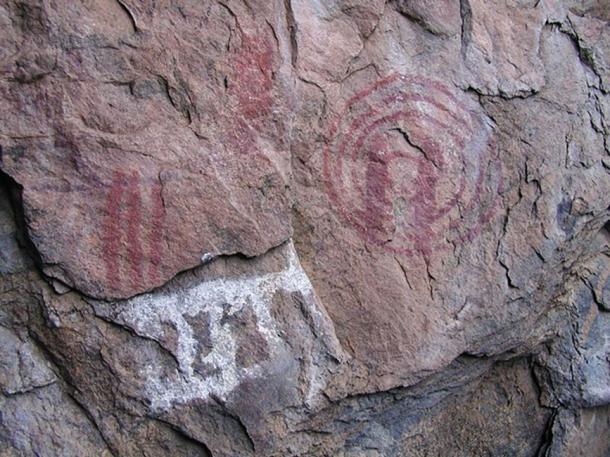 "The importance of this discovery is remarkable and sheds new light on the understanding of Paleolithic art in the territory of Croatia and the Balkan Peninsula, as well as on its relations with phenomenons across Europe. "

A new project launched by Dr. Ruiz-Redondo and his team, funded by the British Academy, will develop further research on these two sites in the coming years.

The article & # 39; Archaeologists identify the first prehistoric figurative rock art in the Balkans 'Was originally published on Science Daily. It has been edited for content and length.

Full moon in January 2021: when to see the wolf moon