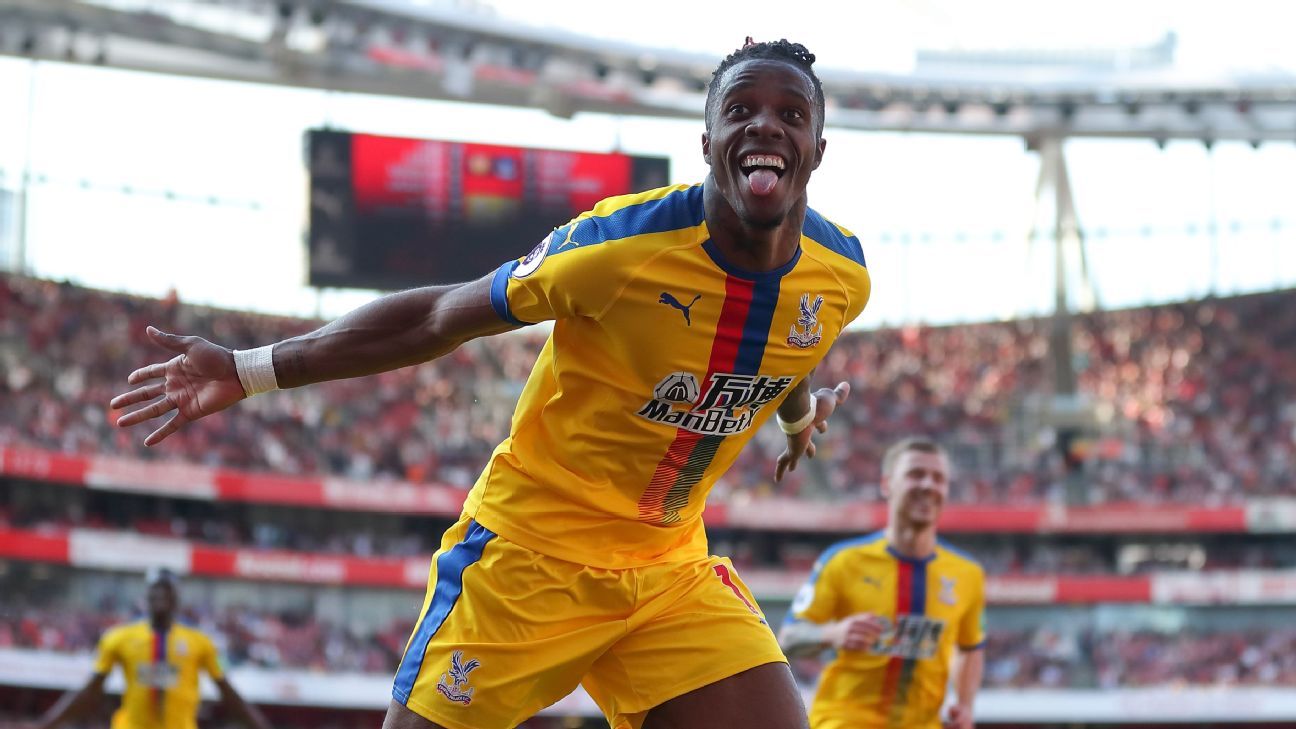 Crystal Palace had a good chance in the 3-2 win against Arsenal in the UAE on Sunday, leaving the hosts in fourth place and hanging on to a spot in the Champions League.

Christian Benteke had the visitors in the lead just after the 15 minutes of play when he was alone in the middle of the box, pulling his head against a decisive head and pushing his head over a helpless Bernd Leno.

However, Arsenal equalized at the start of the second half when Mesut Ozil buried a close shot after a nice faceoff to tie the score 1-1.

James McArthur added a third for Palace and Pierre-Emerick Aubameyang reduced the score for Arsenal, but it was too early for the hosts to be inflicted an untimely defeat in their quest for the Champions League beaten by Everton earlier in the day.

This result allowed the Palace to maintain its Premier League status for another season, moving to 12th place with 42 points.

"Our defensive form was fantastic, we were compact and tight, and we had a hard time finding space behind us, so I thought the counter-attack was remarkably dangerous."

Hodgson was particularly impressed by Benteke's return after 19 league games and is now waiting for the Belgian striker to finish the season in style.

"Christian Benteke must be very confident after the performance today," added the manager.

"It's not the fact that he scored and put a goal, he worked tirelessly and did offensive and defensive work, and he and Wilfried Zaha will feel like they've really done a job for him. team.

"For Christian who has had problems with injuries and who has not scored the number of goals he wants, maybe in the last few games, he will score some more."