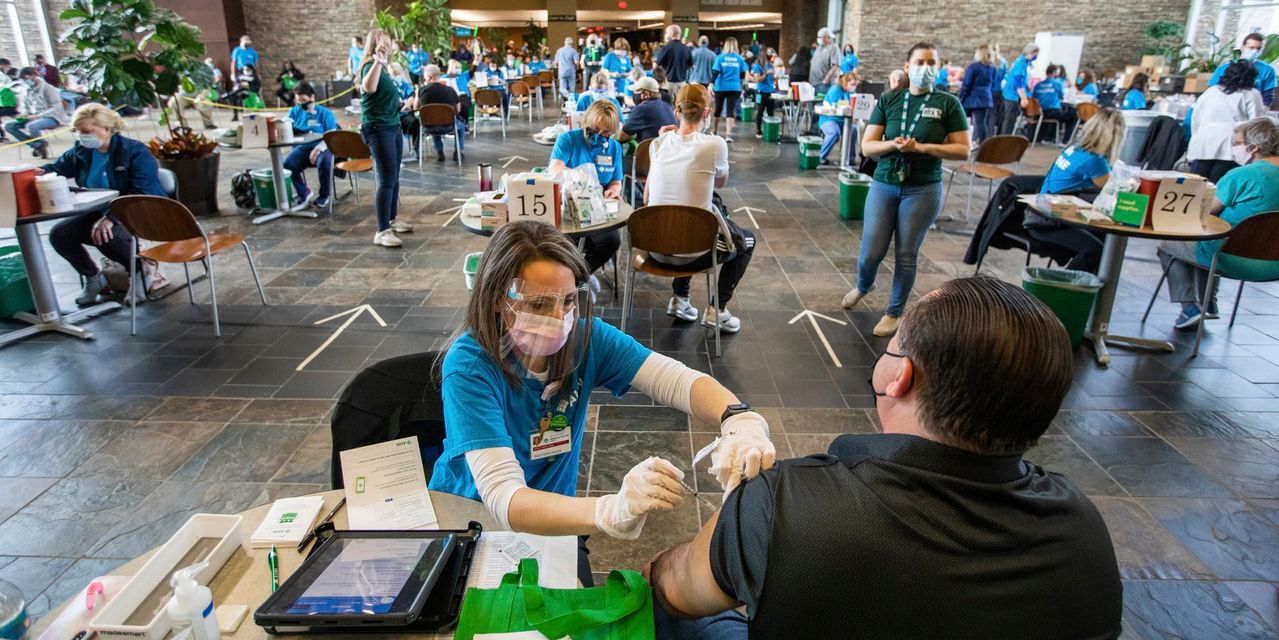 A decreasing percentage of Americans express reluctance to be vaccinated against Covid-19, a positive sign of efforts to get vaccinated in the arms of enough people to achieve collective immunity.

The results come from the latest publication of a large-scale survey conducted by the US Census Bureau and developed in collaboration with the Centers for Disease Control and Prevention and the National Center for Health Statistics. The most recent survey evaluated the responses of nearly 80,000 adults between March 3 and March 15.

The survey found that around 17% of adults said they would definitely or probably not be vaccinated, up from 22% in January. The drop was almost entirely due to fewer respondents saying they are unlikely to get vaccinated; the share saying they certainly won’t have remained essentially unchanged over the past two months.

The reluctance to be vaccinated remains highest in the South. But many southern states have seen a sharp drop in reluctance since the January survey, especially Alabama, Louisiana, North Carolina and South Carolina.

Another finding: reluctance to vaccinate among black Americans has decreased considerably. Black Americans are always the most likely to say they will probably or definitely not be vaccinated. But in January, black Americans were 13 percentage points more likely than white Americans to say this; by mid-March, the gap was reduced to five points.