As US home price growth slows, these cities record the largest annual gains 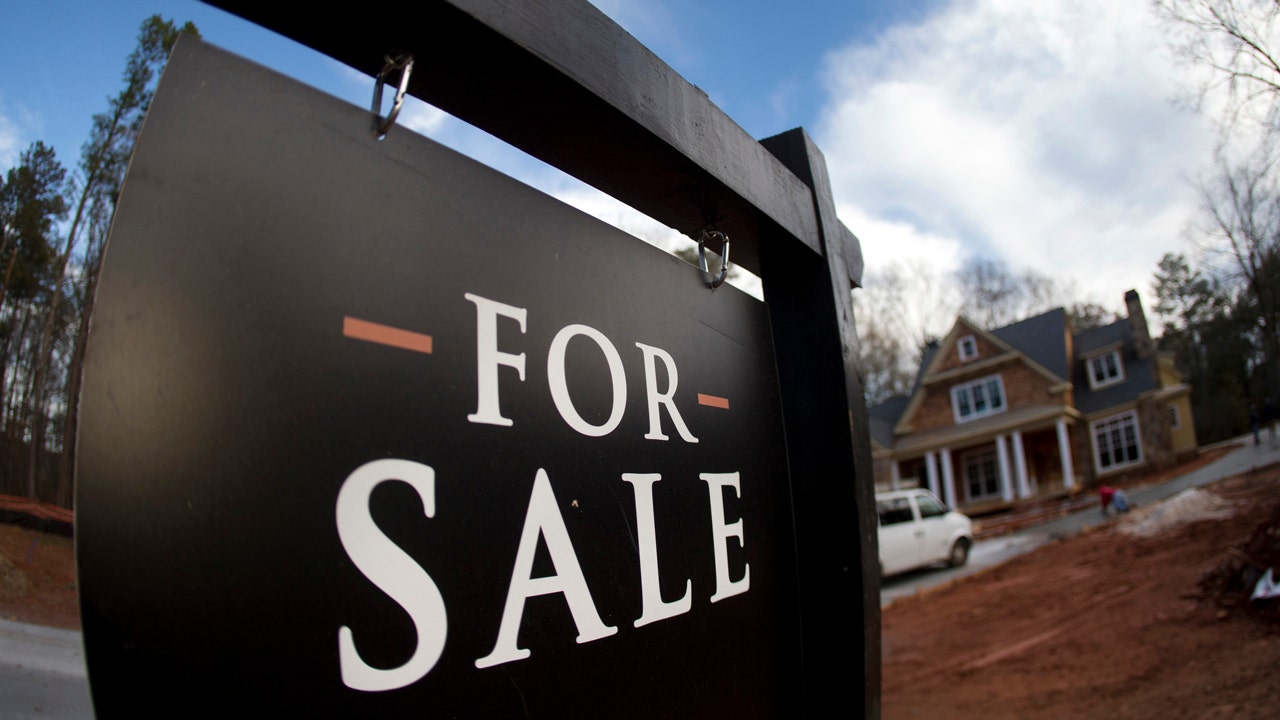 The rise in US home prices in September has slowed to reach its lowest rate in nearly two years, according to the S & P CoreLogic Case – Shiller index of 20 cities released Tuesday.

Home prices rose 5.5% in September, down from 5.7% in August, a second consecutive month of slower appreciation.

Earnings in some of the country's largest cities have slowed, especially in Seattle, where prices actually fell. Prices also dropped in San Diego.

House prices in Las Vegas, in the 12-month period ending in September, rose 13.5%, essentially the Case-Shiller 20-city index. From one month to the next, the gains are much more moderate, at only 0.6%.

Prices in San Francisco recorded the second largest increase in the year ending in September, at around 10%. Between August and September, however, prices were stable.

While Seattle has seen significant year-over-year gains, it is the largest land loss in September, as prices fell 1.3%. In September, prices were still up 8.4% over the previous year.

Denver home prices rose 7.3% from September. However, on a monthly basis, prices actually decreased by 0.1%.

In Phoenix, house prices rose 0.9% seasonally adjusted between August and September. Between July and August, prices rose only 0.3%. During the year ending in September, the price of homes increased by 7.2% in the city.